Women in their 40s and 50s earning 20% less than their male peers, according to new figures

New figures from the Office for National Statistics show that the gender pay gap is around five times wider for people in their 40s and 50s compared to those aged 22-29. 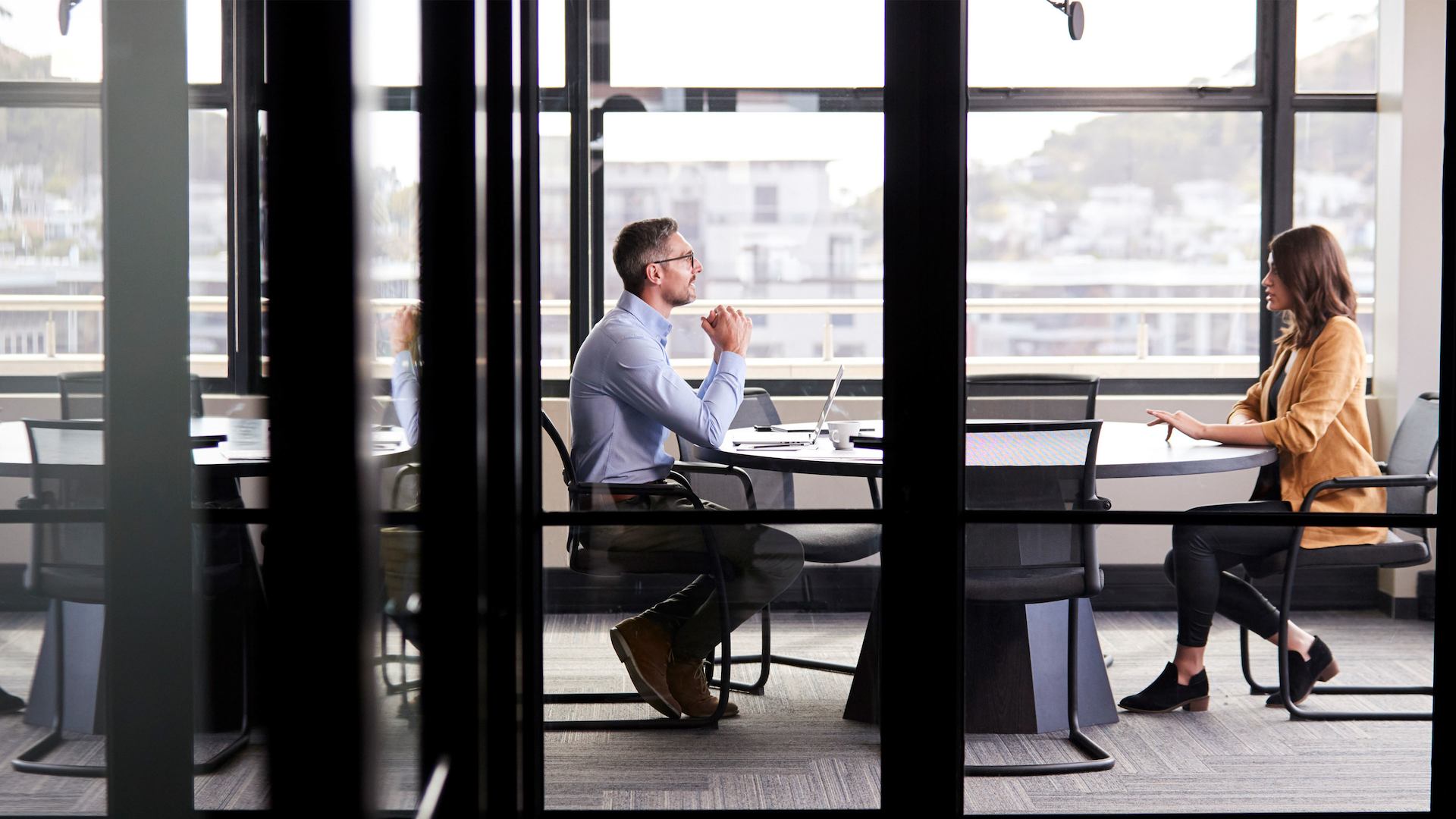 We're calling for action to support women who are managing health conditions in the workplace or juggling caring responsibilities with working lives.

Women can face a series of disadvantages in the workplace which build up over the course of their careers, leading to a significant pay gap in mid-life. Many women for example take career breaks when they become mothers, and then are likely to take further breaks or reduce their hours later in life if they become responsible for caring for a loved one. Women in mid-life are more likely to be carers than men.

Ageing Better is warning that this pay gap has serious implications for women’s financial security in retirement. On average, a woman’s private pension wealth in her 60s is just a third of a man's.

“It’s really worrying to see such a significant and persistent gender pay gap for women in mid-life. This is a crucial period in which women should be preparing financially for later life – and yet this data shows us that on average women are earning a fifth less than their male peers, putting them in a very weak position to be saving for retirement.

“This wage gap is the result of a lifetime’s worth of accumulated disadvantage – from a gender pay gap at the start of their careers, to the earnings penalty women face if they become mothers, compounded by the difficulty many face in mid-life juggling work with caring responsibilities.

“We need to see much greater support for those managing health conditions and caring responsibilities in the workplace, and more help for women to plan and prepare for their finances in later life.”

Employer attitudes: Evidence cards
Publication
Now is the perfect time to unleash the full potential of flexible working
Blog
Will economic inactivity be another unwelcome side-effect of the pandemic?
Blog