We want an independent commissioner to champion the rights of older people and all of us as we age. 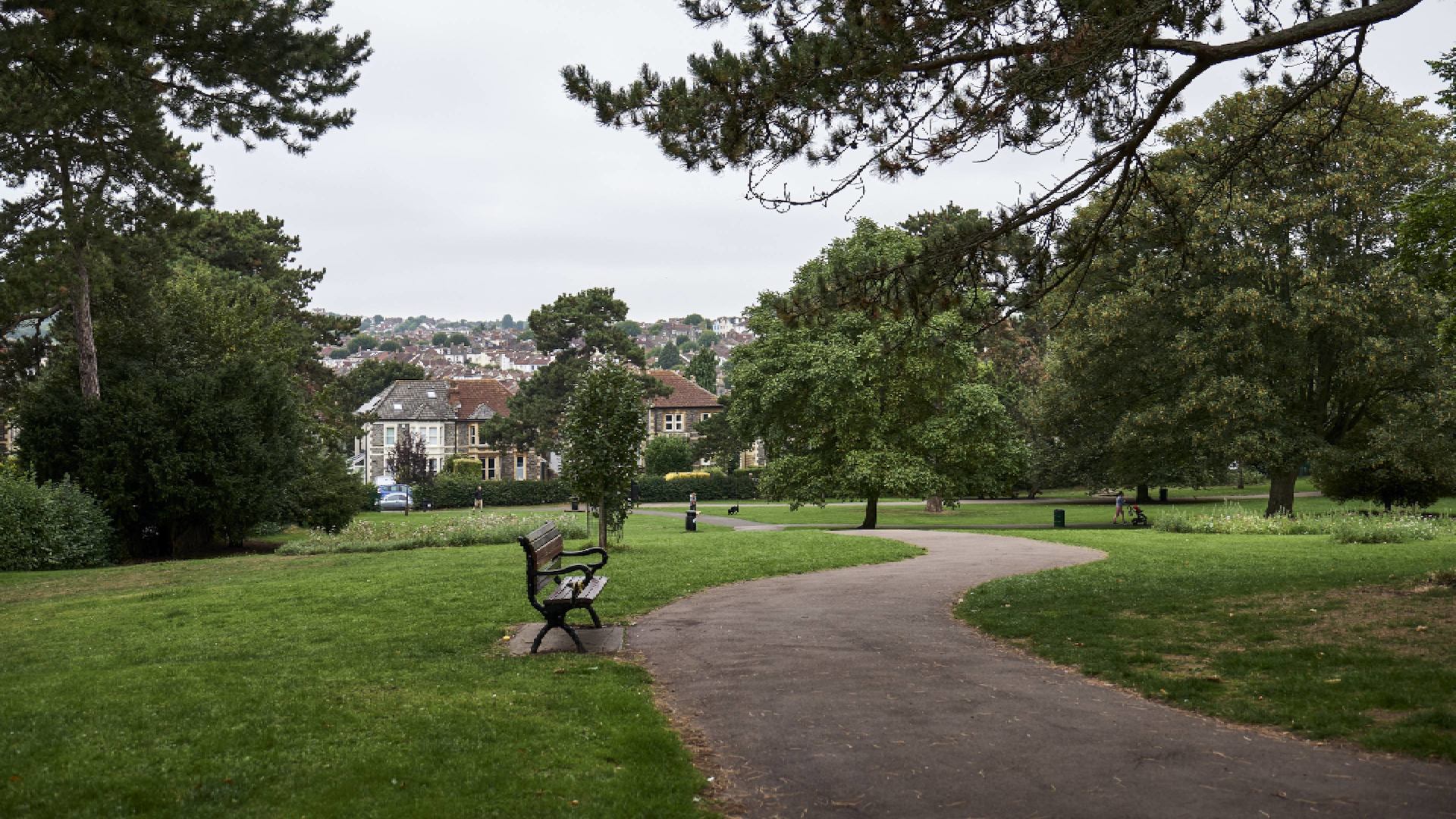 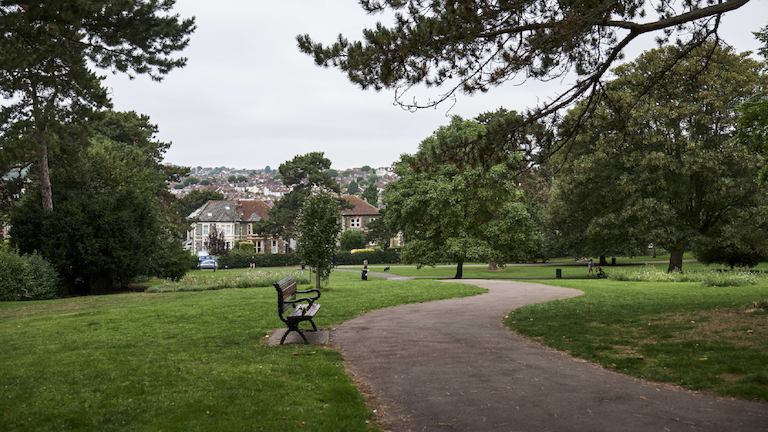 There are 11 million people aged 65 or over in England. That’s nearly one in five people. By 2032 this will grow to more than 13 million. But there is no overall strategy to prepare for this population change and no one with the legal authority to push government to respond in a positive and joined-up way.

Wales and Northern Ireland already have commissioners who are improving the lives of older people and protecting their rights. England has an independent commissioner protecting children’s rights but no one with the legal power to do the same for older people.

An Older People’s Commissioner for England would have official powers to investigate relevant issues, gather information and make public bodies respond to their findings and recommendations. They would have a say in policy and legislation and suggest ways to tackle inequalities in later life.

A commissioner would act as an advocate and give older people a real voice that reflects their views and experiences. They would challenge negative stereotypes and promote positive views of ageing and the contribution older people can make to society.

Our work has shown public support for an Older People’s Commissioner and for the government to do more to help people age well.

We will work with older people, organisations that represent them and policymakers to campaign for an Older People’s Commissioner for England.

Join us in ending ageism