Alcohol and ageing: the hidden harms

A new report by the Commission on Alcohol Harm has concluded that a new UK-wide alcohol strategy is urgently required. 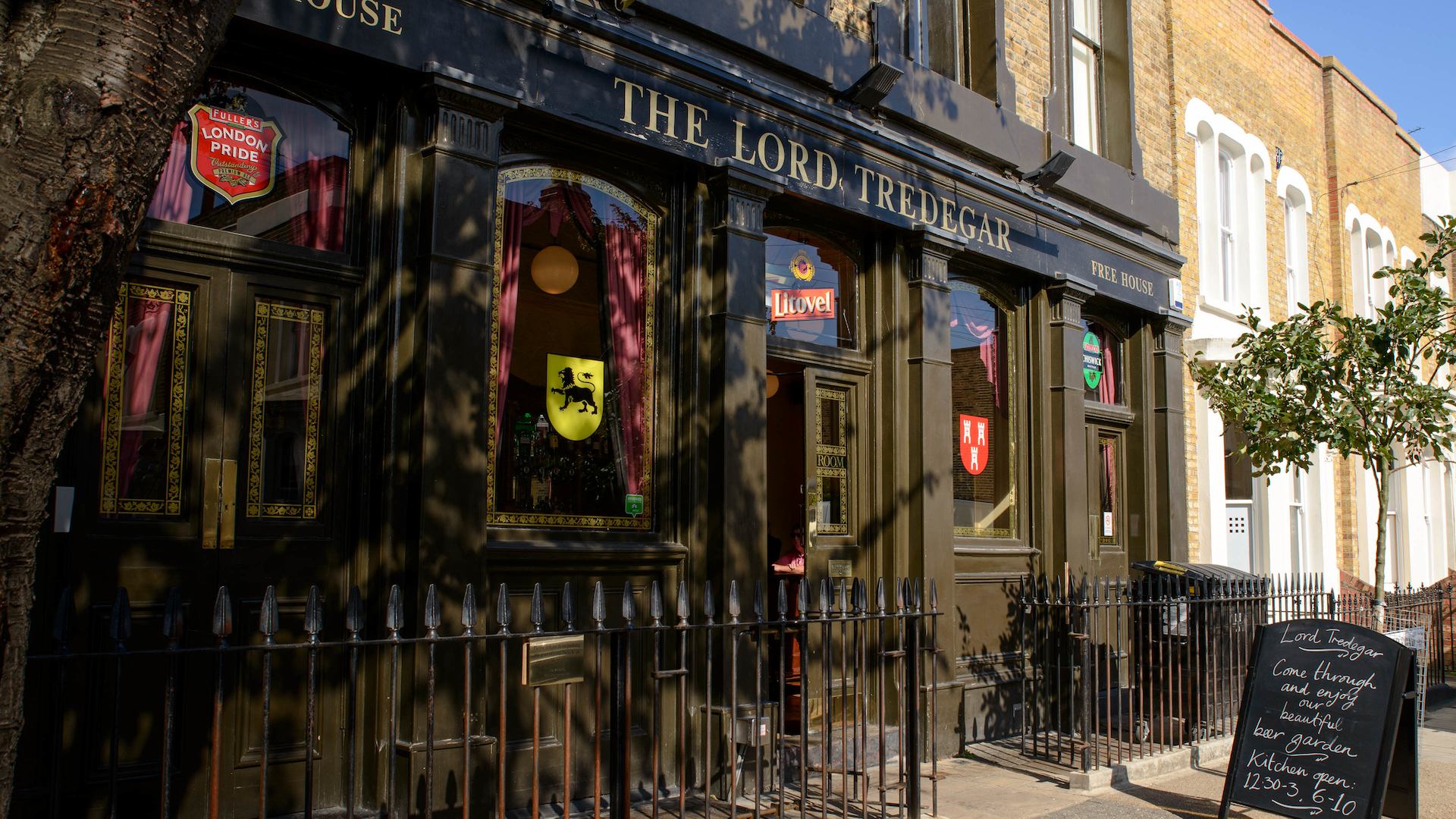 Our Senior Programme Manager for Healthy Ageing, Jess Kuehne, summarises a new report out this week about the changes needed to reduce the harm caused by alcohol and highlights how harmful levels of alcohol consumption are actually highest among those in mid to later life. 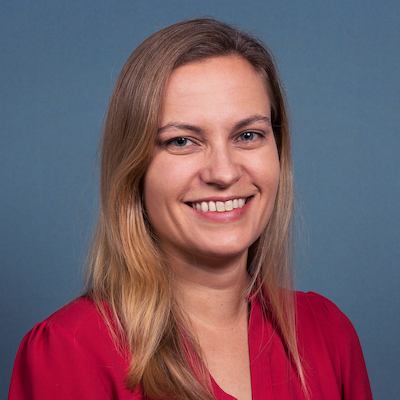 When the media covers stories about harmful levels of alcohol consumption, the spotlight is usually focused on young people. Over the last decade or so, alcohol consumption has been falling, most notably among young adults – which is good news.

But while this overall trend in fall alcohol consumption – especially among young people – is a positive news story for public health, it overlooks a different story happening among people in mid to later life. The proportion of adults drinking at higher or increased risk of harm peaks among people in their 50s and 60s – and these numbers have not been falling. 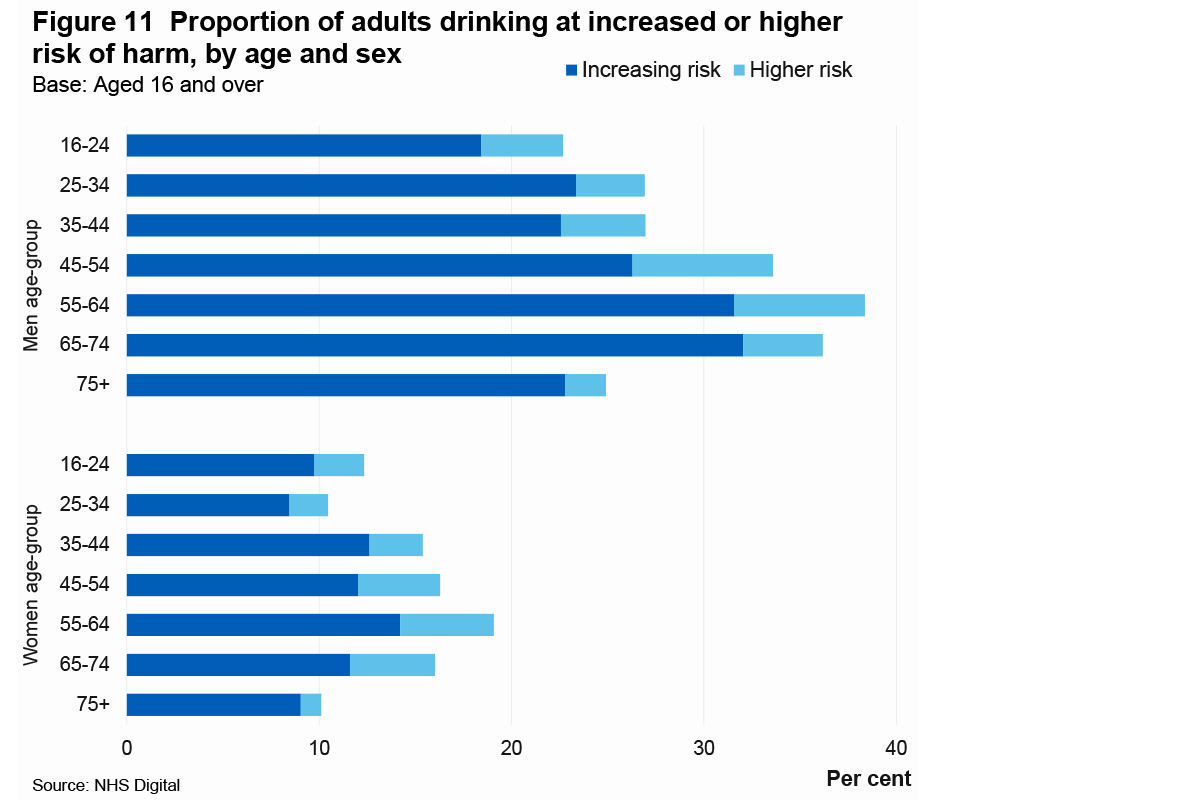 Although rarely at the forefront of discussions about healthy ageing, alcohol is a key risk factor for many conditions responsible for poor health and disability as we age. Harmful drinking levels increase our risk of developing a number of different cancers, stroke, heart disease, liver disease and damage to the brain and nervous system as well as serious harm and injury due to alcohol-related accidents.

The burden of alcohol harm among people in mid to later life is borne out in Public Health England’s alcohol treatment statistics. In the ten years from 2008/2009 to 2018/2019, alcohol treatment services saw an overall 3% drop in adults being newly treated for alcohol misuse. However, among adults age 50-64, there was actually a 45% increase in people newly receiving alcohol treatment. For people aged 65 and over, the increase was even more dramatic – numbers nearly doubled for this age group.

The harmful impact of alcohol has been laid bare in a new report published this week by the Commission on Alcohol Harm. It highlights the burden alcohol places on public services and the economy and the damage alcohol can cause individuals, families and communities.

It also shows how, paradoxically, even though affluent people tend to drink the same amounts or even higher levels of alcohol compared to people from poorer backgrounds, the burden of alcohol harm disproportionately falls on those from more disadvantaged areas – thereby worsening existing inequalities. There are a few different theories as to why this might be – including different drinking patterns and the way alcohol consumption interacts with other risk factors for poor health. In addition, the report has found that older people from Black and minority ethnic backgrounds are more likely to face challenges in accessing treatment.

Other findings from the report show that people in mid to later life are:

Given the important role alcohol plays in healthy ageing, we fully support the commissioners' call for an alcohol strategy to tackle the hidden harms of alcohol on our society.

Learning from lockdown: Priorities for the future