The Prime Minister in her conference address this week would be prudent to return to the theme of fairness. It struck a chord with people in the early days of her premiership when she first addressed the country outside of Downing Street. 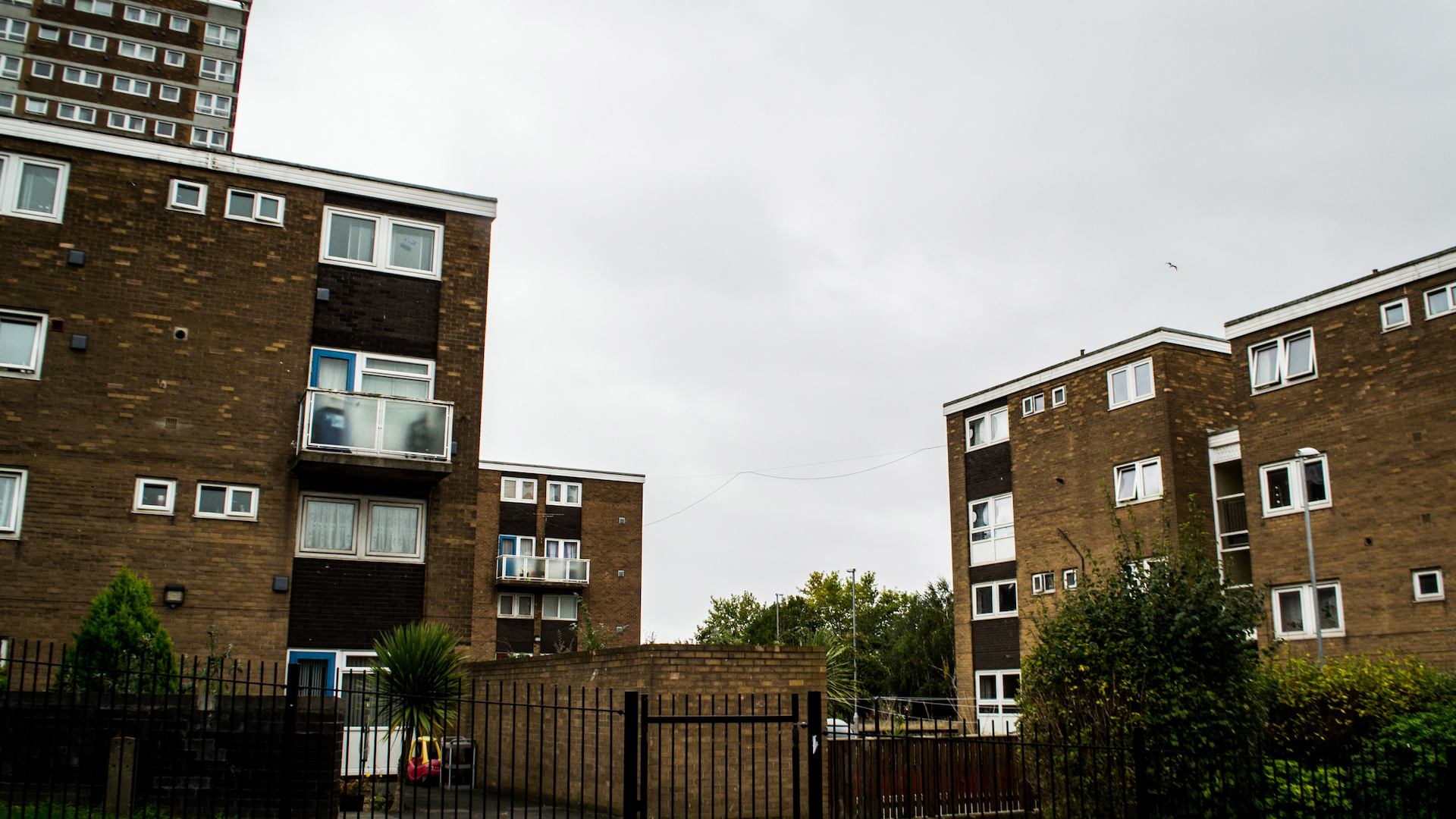 But whilst fairness seems to be an appealingly simple concept, of course it isn’t. Fairness for who? And how much will it cost?

Recent media debate surrounding a new – yet to be published – report highlighting that black and Asian people in Britain – despite legislation and schemes to stop discrimination against them in employment, housing, criminal justice and a range of other areas – are still being treated unfairly.

It is well known that health outcomes and financial security for people in different regions in the UK vary widely. Wealth and health inequalities split us into two countries, each virtually unrecognisable to the other.

But there is another ‘burning injustice’ to deal with, which whilst remaining largely hidden, is of a different order of magnitude to other social issues for the Government to address.

Today, more than a third of the population are over 50 – and projections suggest that this proportion will continue to grow. Whilst the fact we are living longer lives should be celebrated as one of the giant achievements of our age, society has not responded positively.

Over 50s are commonly stereotyped as asset-rich home owners, but there are in fact 1.8 million older low and middle income households struggling to save for retirement. They are the just about managing ‘forgotten fifties’ who earn less than the average salary and who will struggle to save adequately for their retirement.

Around one million people aged between 50 and the state pension age want to be in work, but because of ageism in the workplace, few policies to support carers, and due to poor health, many are forced out of the labour market early. This results in greater costs to the benefits system and has implications for pension savings, but the positive is if the employment rate of those aged 50-64 matched that of those in their 30s and 40s, UK GDP could be up to £88.4 billion higher.

By 2025 there are projected to be 8.2 million households headed by someone who is 65 years and over. Over 90% of older people live in mainstream housing but just 7% of homes meet basic accessibility criteria. An adapted house could mean people could stay in their own homes and help save £28,000 a year in residential care costs. And amongst many health improvements that could help older people stay independent, action to stop people falling is possible. Around a third of over 65s suffer a fall every year – many of which are preventable.

The inequality that we all know is experienced across our society, determined by factors including race, gender, and the levels of affluence you are born into, accumulates over a person’s lifetime and has pronounced consequences for their experience of later life. As a population we might be living for longer, but the research we will publish later this year shows that poorer older people are spending longer periods of later life in a frail state than has previously been the case, and are still dying earlier. Those older people in our society with the greatest need for health and social care often have the least access to the services treatments that will help them.

These issues without action are only likely to get worse as younger generations experience different challenges and as older generations become more diverse. What we urgently need in response from Government are policies that strive for fairness for all, now and in the future.