The changing, ageing world of work

It’s not clear how the world of work will change in the next century, but we can predict some of the things that will remain the same. 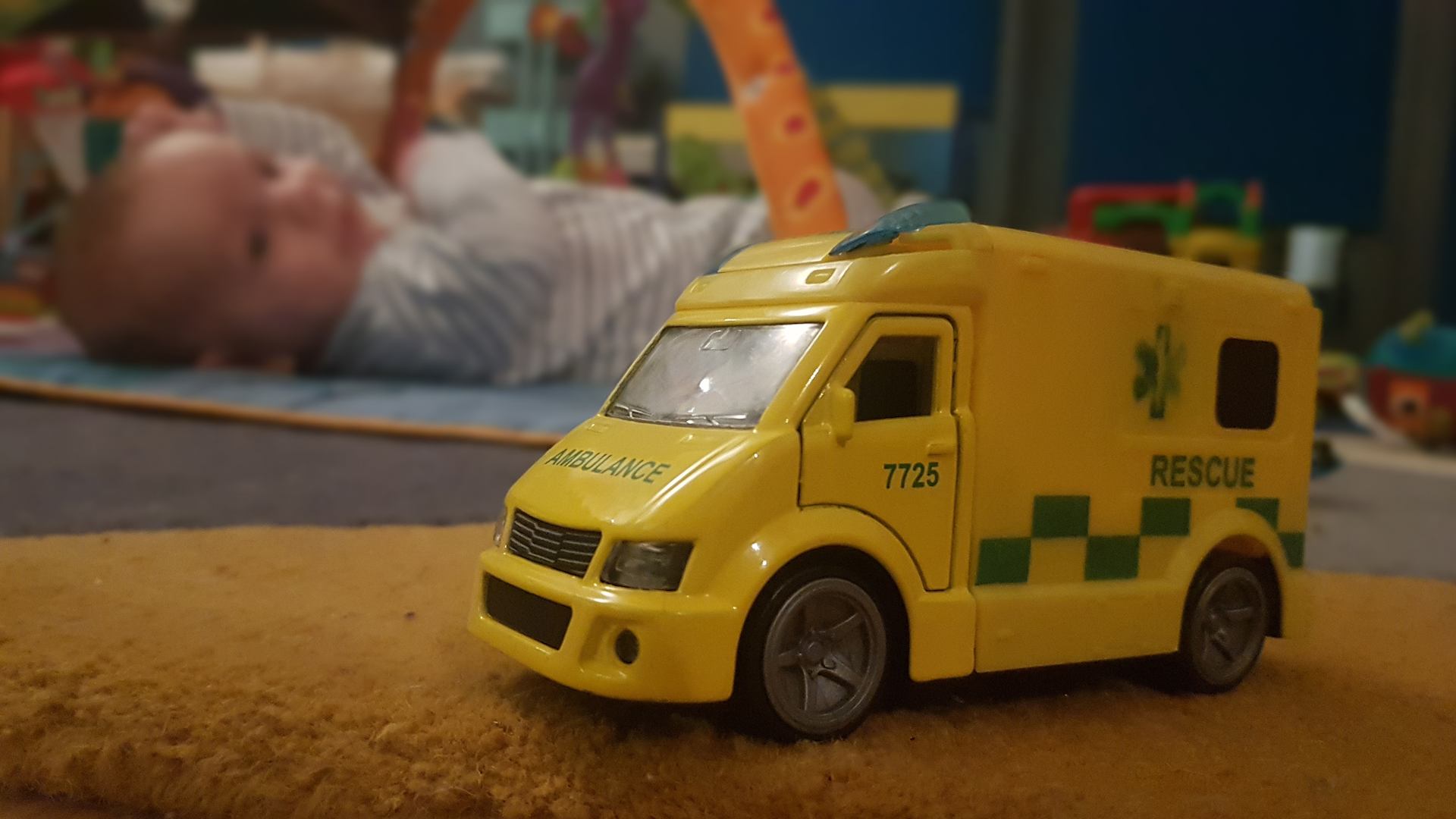 Reflecting on the birth of his second child, our lead on Age-friendly employers, Patrick Thomson, writes that it’s never been more important for employers to support their ageing workforce and be age-friendly and inclusive. 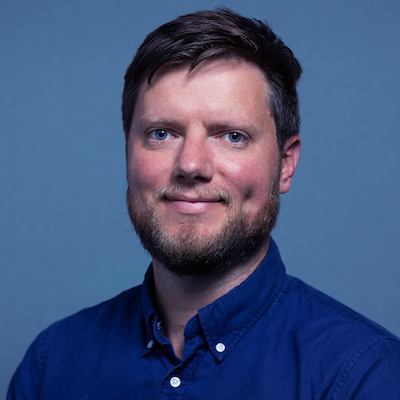 'BBA', the paramedics radioed-in as they arrived at our front door. ‘Born Before Arrival,’ we later found out.

Our second son, five minutes old, was doing fine thanks to the super human efforts of Mum and some amateurish midwifery from Dad. We hadn’t planned it that way and it was a sharp lesson that – as much as you might like – you can’t plan and prepare for everything for the future.

Two years previously, we’d been in awe of the midwives and nurses on the birth of our first child. This time round, it was the ambulance services – from the paramedics to the 999 responder – and we had a front row seat of the speed and professionalism of these jobs in action. These are demanding, skilled and essential jobs.

For us, this was a one-off with a happy outcome, for them this was just one of a series of emergencies that they respond to on every shift.

With baby safely wrapped up, we had a more relaxed ambulance ride in to hospital. We found out our ambulance driver was 62 and had been doing the job for 40 years. Like any job, it has changed a lot in that time.

When he started, it was just about transporting to and from hospital quickly and safely, but increasingly it's become about responding and treating on the scene. The crews work long shifts in what can be physically demanding circumstances – with exactly 14 minutes between each job.

The crew spoke reverently about a driver out Ilford way who had been in the service for 50 years and was still doing driving shifts at aged 72. Examples like that are always inspiring – a great show of the fulfilling and rewarding work that more of us might choose to do in our longer working lives.

But for many people, carrying on in that kind of work might not be possible or desirable.

If as an economy and a society we are expecting more people to work in to the second half of their 60s, we need to admire the extraordinary few individuals working much longer, but also support the vast majority to work for a few years longer.

Work intensity, long hours, physical, repetitive or high stress roles can all lead to people being forced out of work. Too often, it’s incumbent on individuals to adjust to the changing nature of work or drop out, but the evidence shows that employer flexibility, support and role redesign can make all the difference.

These flexibilities are possible in the health sector and with some work they should be possible in any job. What’s more, they’re good for the employer who retains an experienced and engaged employee.

Too often, it’s incumbent on individuals to adjust to the changing nature of work or drop out, but the evidence shows that employer flexibility, support and role redesign can make all the difference.

My son (just a few hours old and fast asleep in the back of that ambulance) is of a generation that is likely on average to live in to their 90s, with one in four living to 100. The 100-year-life presents seismic change in terms of years lived and – potentially – years worked.

Given today’s debates about the future of work – including AI, automation and a four-day working week – I can’t guess what jobs will look like when he’s 22, let alone 62. But it’s easy to forget that many things will look the same.

With fewer younger workers entering the workforce, the workers of the future – while a bit older and a bit wiser – are for the most part the same individuals as today. While jobs may change, many of the people doing them will be the same.

That’s why we need employers who understand how and why to be an age-friendly employer, individuals who know the realities of their longer working lives and what they might need to do to change in mid-life and a support system that recognises that not everyone will be able to drive an ambulance when they’re 72.