Confronting ageism, one bucket list adventure at a time

It’s clear we need a multi-generational approach to combating ageism, and it must start in the communities around us. 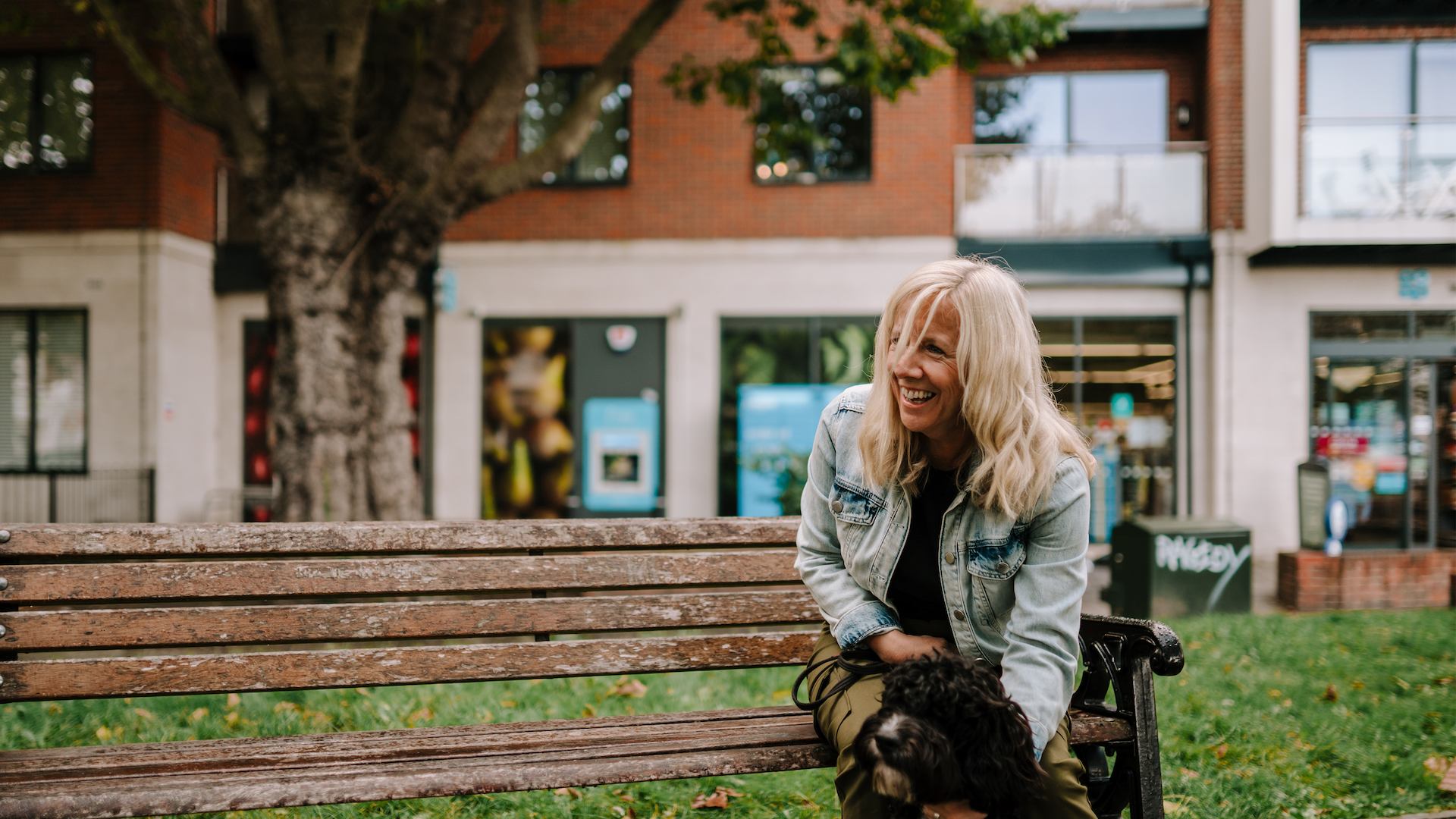 Sian-Pierre Regis is an award-winning journalist whose debut documentary Duty Free was called 'warm, beautiful, and socially relevant' by The Hollywood Reporter. Duty Free premiered nationally across the United States on PBS, and will open in UK cinemas Mother’s Day weekend.

At age 75, my mum left me a harrowing voicemail that changed the course of both our lives forever. "I just got fired," she said, holding back tears. "Call me, bye."

For decades, she was an executive hotel housekeeper in the United States. She moved from the United Kingdom to America in 1970 in search of both love and opportunity. Though love didn’t last, my mum found a passion in hospitality. Meeting guests and creating an experience for them gave her both an identity and a host of daily tasks that she could be proud of.

Then, after nearly 50 years on the job, she was “restructured” by her employer. Because my mum had a stellar work record and an impeccable work ethic, we couldn’t help but assume she was let go because of her age.

According to recent research from Ageing Better, "age is the least scrutinized and most widely accepted form of discrimination" in the United Kingdom. And in the U.S., ageism is equally rampant: An AARP report noted that 3 out of 5 respondents claim to have seen or experienced age-based discrimination in the workplace.

While the statistics are undeniable, so many older workers, like my mum, are ashamed or scared to talk about their experiences openly. But as the UK nears some 12 million people over the age of 65 (and America’s population nears 60 million), employers, workforces, and communities globally will need to confront the realities of this rampant form of discrimination.

In the days and months following my mum's firing, she felt discarded, unvalued, and invisible. To lift her spirits, I took her on a bucket list adventure to do all the things she could never do while she was working. It was both a thank you for her sacrifices for her children, but also a way to give her a renewed sense of purpose. We documented our intergenerational adventure in the film Duty Free, which will screen cinemas and stream over Mother's Day weekend in the UK. We went skydiving in Hawaii, we returned to her hometown of Hoylake to reunite with her family, she joined Instagram (where she now has 50K followers!), and so much more.

How can we, as storytellers and community builders, rewrite tired narratives about what it's like to get older to show the vibrance, curiosity and malleability of our older generations?

Along our adventures, we heard from thousands of older people from the UK to Canada, the US and Sri Lanka who shared her story. These were mums and dads who worked tirelessly all their lives for an employer, only to be asked not to return.

Through these messages, my mum realised that she was not alone. And as the world recovers from COVID, similar stories of struggling to find work later in life continue to pour in. Today, there are almost 230,000 more economically inactive people aged 50-64 in England than before the pandemic.. What will they do to find the meaning and purpose that work bestowed upon them? How can they prove their value to a workplace culture that too often prizes youth? And even more pointedly: How will they survive financially?

It’s clear we desperately need a multi-generational approach to combating the“-ism” that will affect so many - young and old - and it must start in the communities around us. How can we, as storytellers and community builders, rewrite tired narratives about what it's like to get older to show the vibrance, curiosity and malleability of our older generations? How can those stories compel employers to take seriously the importance and power of hiring older workers? And how do we demand that stories of ageism be included in the broader DEI (Diversity, Equity, Inclusion) conversations our cultures are reckoning with from cubicle to community? These are all questions that we’ll only be able to answer together.

Picking up a camera and filming my mum’s journey from former employee to age activist -  and inspiring audiences to take action along the way - was the start of our contributions to this movement. What might be yours?

Duty Free will open in UK cinemas over Mother’s Day, and will be available for streaming-at-home on Sunday, March 27th.