How do we challenge the ageist narrative that exists in society?

The government has a major role to play in the fight to eradicate ageism, but action needs to be much broader to deliver change. 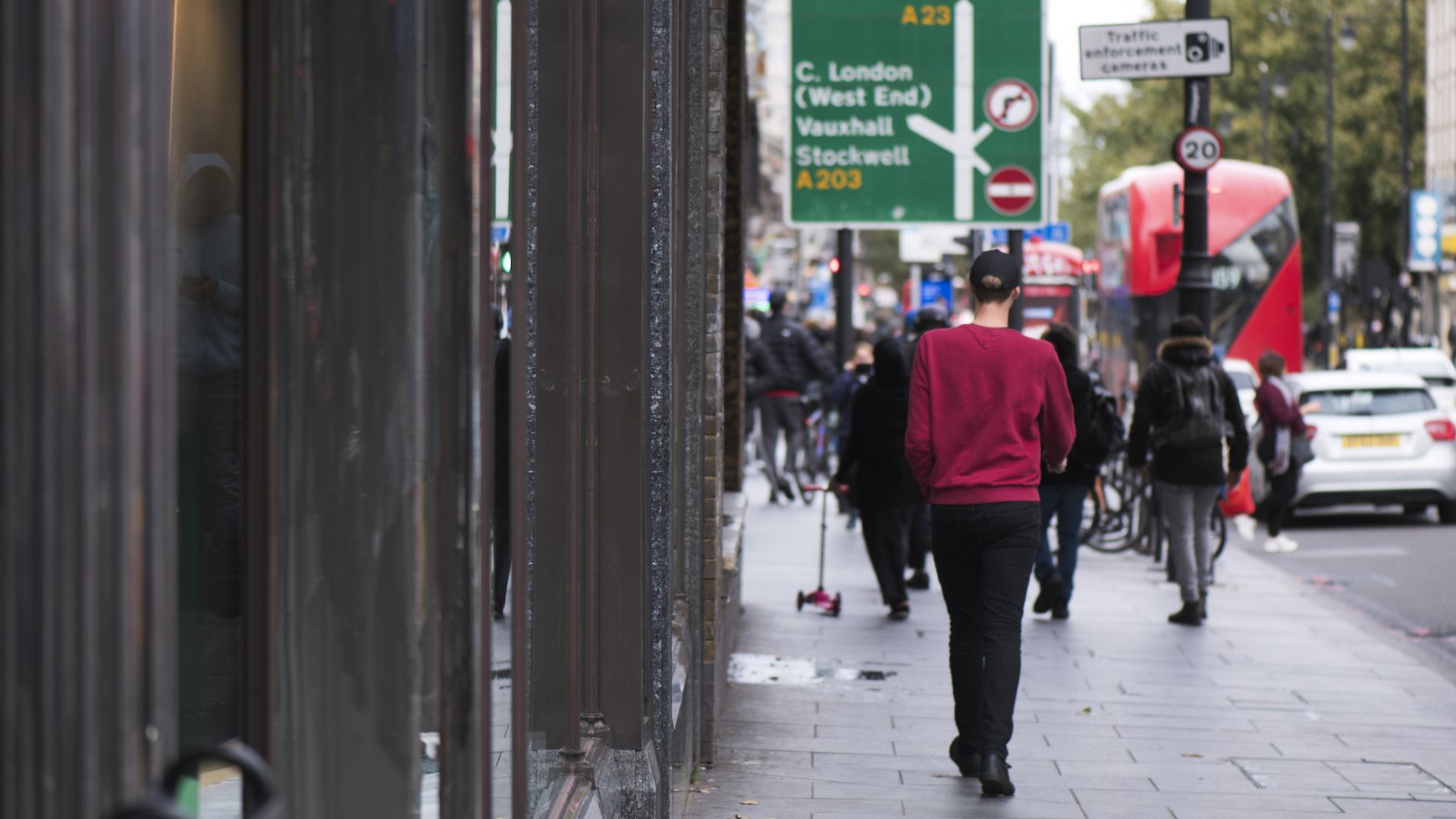 Our Senior Evidence Manager, Luke Price, details the evidence he gave at the House of Lords Adult Social Care Committee this week during a public session exploring the assumptions and preconceptions about those who rely on care. 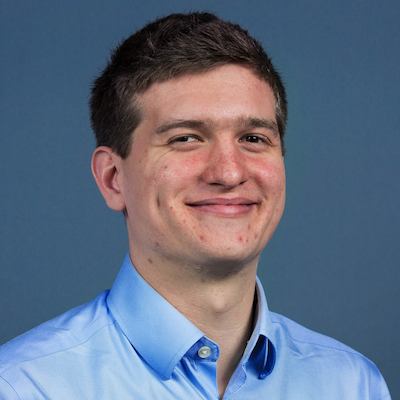 Ageism is a big problem in the UK, where one in three people report experiencing age prejudice or age discrimination.

Prejudicial attitudes and discriminatory behaviour are caused by many different things, but the ways in which we speak about ageing and older age can heavily influence our attitudes towards older people.

Unfortunately, our research shows that the main narratives we see and hear about ageing and older people are negative and tend to ignore the huge level of diversity that we see across individuals and groups.

The process of ageing is often framed as an inevitable decline towards death, and our ageing society is incorrectly depicted as one in which increasing numbers of vulnerable, frail and dependent older people place more pressure on public services without contributing anything themselves.

Occasionally we might hear more positive narratives, but all too often these go too far the other way and present an idea of ageing that is wholly unrealistic for many people such as the classic stories of a 100-year-old marathon runner or a 'skydiving granny'.

Ageism is a significant societal issue that has been flying under the radar for too long. Fortunately it's becoming more widely understood and recognised and I was pleased to be able to talk about ageism and the action needed to reshape the narrative of older age this week in front of the House of Lords Adult Social Care Committee.

The role of government

Four fifths of adults in England believe it's important for the government to respond to the UK’s ageing population and support government spending on the issue. This means there's a clear imperative for government to act, particularly as they can play a fundamental role in reducing discrimination and changing the narrative around ageism through legislation and other approaches.

That's why we're calling for a comprehensive cross-governmental strategy on the challenges and opportunities of our ageing society, alongside the establishment of Older People’s Commissioner in England.

An Older People’s Commissioner in England – building on similar models in Wales and Northern Ireland – could play a key role in standing up for the rights and interests of older people and all of us as we age.

Having such an advocate may well have saved lives during the COVID-19 pandemic by highlighting the danger of discharge from hospitals into care homes without testing. A Commissioner could also have investigated and stopped the blanket application of ‘Do Not Resuscitate orders’ for older people without their consent. We believe establishing such a post would create an effective monitor of new laws, reviewing prospective legislation and assessing its impact on older people. In Wales, the role of the Older People’s Commissioner has been challenging discrimination against older people since 2006.

But the challenge is far greater than just convincing Whitehall to take the issue of ageism more seriously. The current and persistent narrative around ageing goes far beyond government and is deeply embedded within culture and behaviours.

Meaningful change will not be immediate but attitudes can be changed if we as a society start getting the language we use around ageing – and when talking about older people – right.

There is also an urgent need to overcome the negative imagery that comes with ageing and that comes from finding a better balance between showing the diversity and positive aspects of growing older, while maintaining realistic and accurate depictions.

That’s why we published a 'Challenging ageism' guide aimed at helping people to talk about ageing in a way that will shift outdated associations with fragility, dependency and vulnerability.

One way we hope the media will reassess how it reports on older people and ageing issues is by including ‘age’ in the Editors’ Code of Practice. The Code sets out the rules that newspapers and magazines regulated by the Independent Press Standards Organisation (IPSO) have agreed to follow.

Some may argue that being included in the Editors’ Code has not been particularly beneficial for groups with other protected characteristics, or led to the use of more inclusive language and imagery in media coverage, but the fact that age is not even included at present is a large oversight and shows that the issue of ageism is not taken seriously enough in the media.

It will not be easy to overhaul the long-held, deeply-ingrained narrative of ageism in society. We need to challenge ageism on a range of different levels for it to be successful, including personal attitudes and behaviours, wider cultural influences and more structural and systemic issues like services and funding. Progress on such a complex and entrenched issue needs to be urgent and immediate.

Is the UK truly the best country to grow up and grow old in?

How the triple lock is being used to stoke intergenerational conflict
Blog
Old and invisible: The state pension age increase is pushing thousands into poverty
Blog
70 years and counting: Reflections on the Queen’s Jubilee
Blog