Our response to COVID-19 can’t be even more poor quality, inaccessible homes 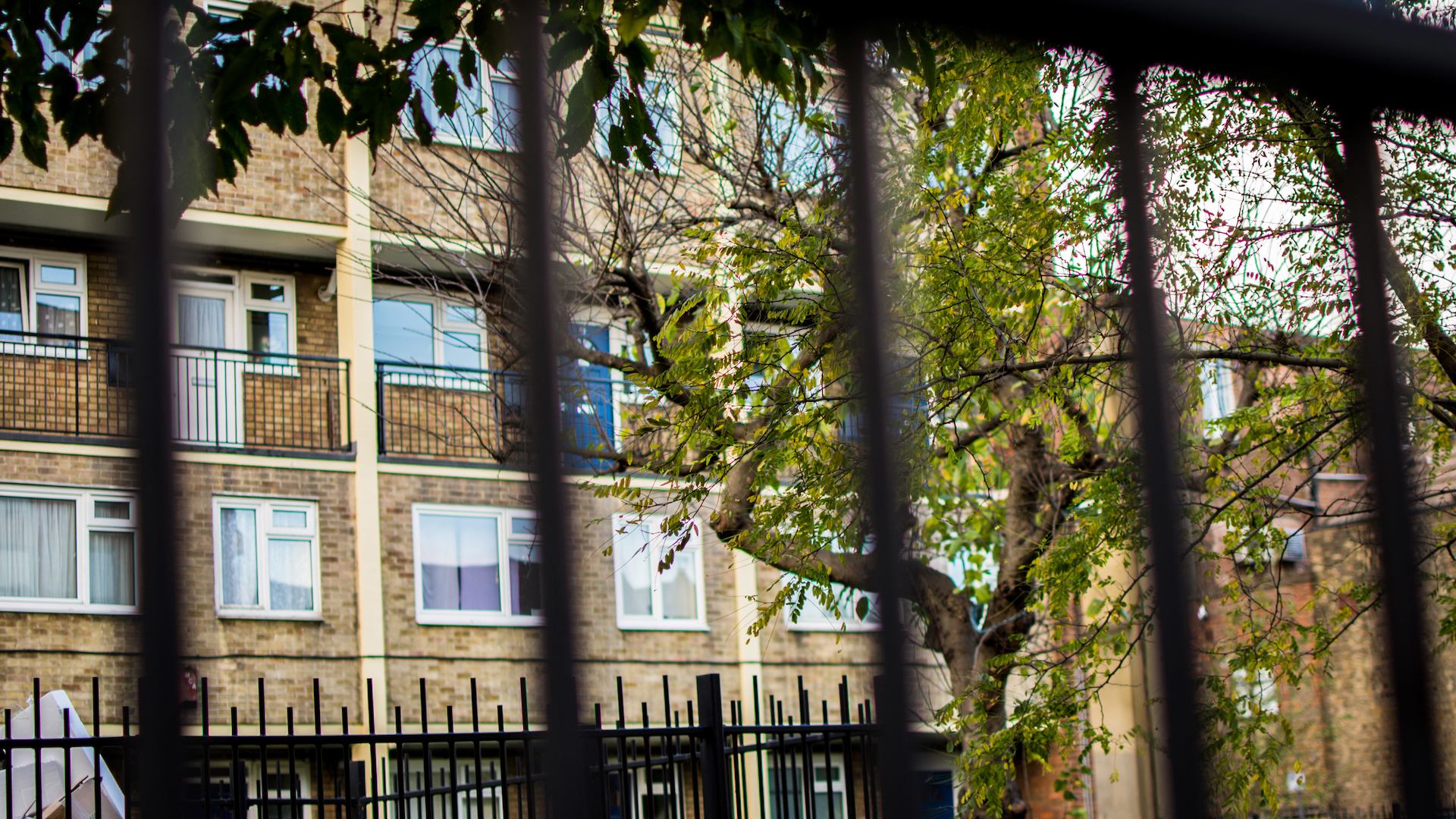 Associate Director for Housing, David Orr, backs the HoME coalition's open letter to the housing minister and explains what relaxing regulations would mean. 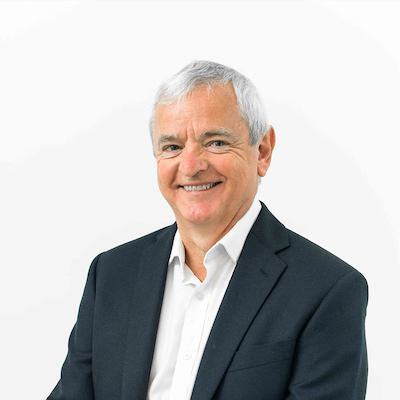 It’s widely known that homes are important to our mental and physical wellbeing. But the coronavirus lockdown has made us all acutely aware of just how integral a good home is to our quality of life. Many of us have been confined to houses that are unsuitable for our needs and maybe even dangerous to our health. The majority of the UK’s housing stock is unsuitable for a growing number of people with mobility issues – only 7% of English homes currently provide even the most basic accessibility features – and yet building targets are continually being missed. In the wake of the coronavirus crisis it’s important that accessible housing is given much greater priority and that government resists siren calls to relax planning regulations.

There is a poor quality debate around downsizing, which centres on older people remaining in family homes and therefore ‘clogging’ up the housing market, wasting bedrooms that could be used by growing families. Aside from the fact that people use bedrooms in all sorts of ways and this isn’t a good measure of the ‘use’ of a home, research shows that many over 50s cannot move home in the way that they would like, due to a lack of suitable housing options and inadequate provision of support and advice. Just 3.4% of people over the age of 50 move home each year, which is half as many moves as the rest of the population.

In planning for the future of our communities, we need to be thinking about people’s aspirations and turn the conversation away from ‘downsizing’ to a much more positive and proactive ‘rightsizing’. We know that when it comes to choosing a home, older people are motivated by the same desires as other age groups. For example, wanting more space for guests, moving to a nicer area, better access to green spaces and remaining socially – and increasingly digitally – connected.

Accessible housing is vital in enabling older people to move and if there were better options, more people may well move out of family homes sooner. Many older people still refrain from moving until a sudden crisis, such as worsening health, eviction, or divorce, means they have to. This is absolutely the worst time to move. The current focus on providing extra-care housing and age-restricted retirement living clearly serves the needs of some people, but the overwhelming majority of people don't want specialist housing. They want connections to the communities they currently live in and to maintain these vital social networks.

While some councils are trying to be forward-thinking by including planning targets for new builds to meet accessibility standards, their efforts are being frustrated by some developers who actively lobby against these plans and may even threaten legal action. The Housing Made for Everyone (HoME) coalition was set up to encourage national government to strengthen and improve mandatory accessibility standards.

Developers have argued that local authorities’ targets for new homes to meet accessibility standards are not based on local need. This is just nonsense. The changing age structure of our population already provides significant evidence of need for more accessible housing. Developers are asking for regulations to be relaxed. Really? Our response to COVID-19 can’t and must not be even more poor quality, inaccessible homes.

Housing - one of our priorities