Recent research by the IFS found that 5% of over 50s have decided to retire sooner than they originally planned, which risks financial insecurity in the future. 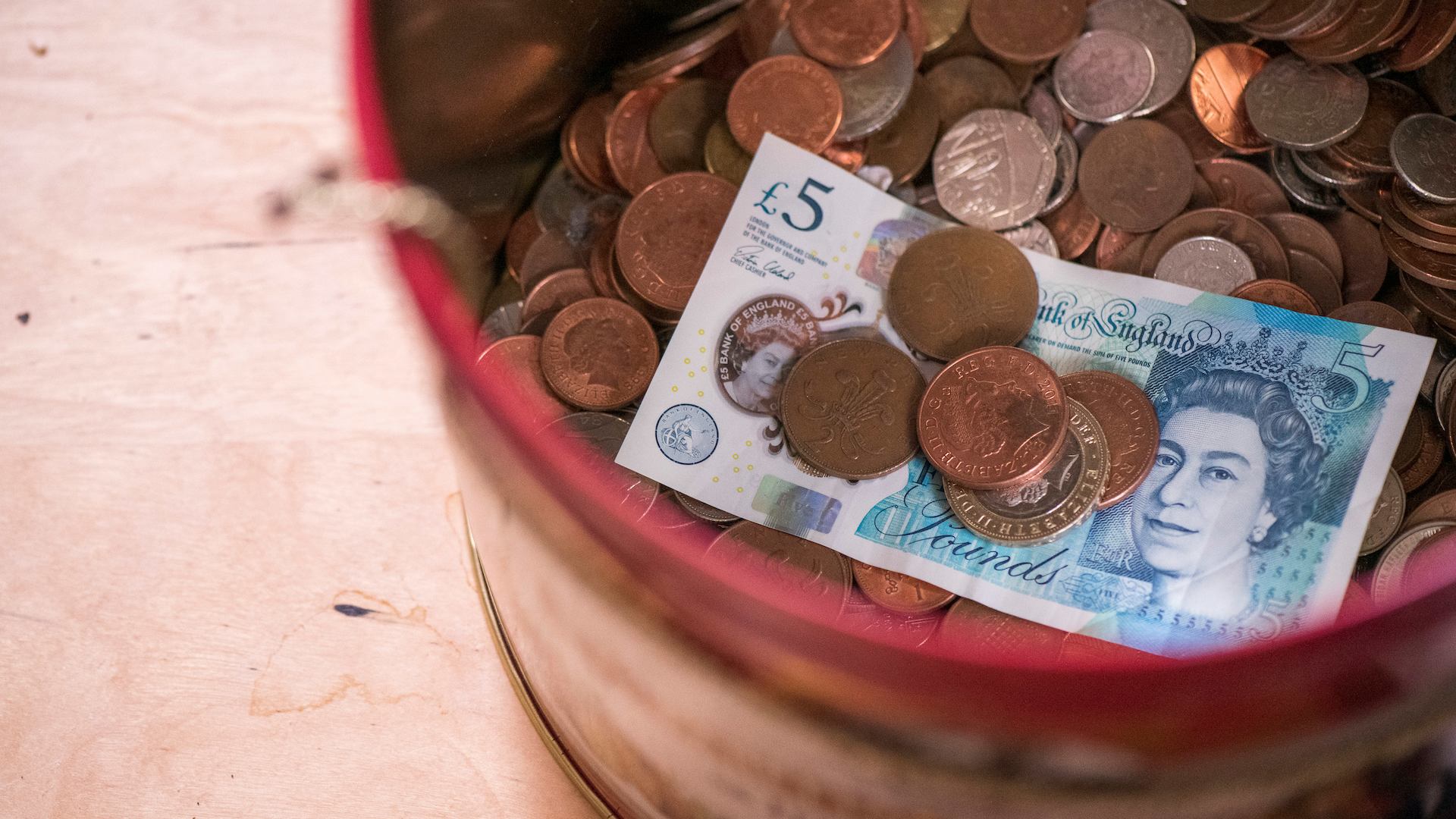 In this blog, our Chief Executive, Dr Anna Dixon, talks about the challenges facing the over 50s as a result of job losses and uncertainty in the pandemic.

It has been clear throughout the crisis that while younger workers have been in some ways the hardest hit, those over 50 face a number of serious risks. Redundancies among over 50s have nearly tripled in a year, with 395,000 people in this age group made redundant between September and November 2020 alone. New figures this week show that over 50s have been hit hard by the pandemic, with this group most likely to have had their hours and pay reduced.

Redundancies in this age group are particularly worrying because we know that over 50s are much more likely than younger workers to stay unemployed long term once they lose work, and historically employment support services simply haven’t worked for this group. Over 50s are likely to have worked in the same role or industry for many years, making applying for new jobs or finding work in a new industry particularly challenging. Our report into the experience of lockdown among those in their 50s and 60s found that of those currently out of work, around seven in ten didn’t feel confident that they would return to work. One person told us: “I’m a bit worried, I’m 56 next month and I don’t really want to start a career as such. I don’t particularly want to start learning something new.”

It’s no surprise then, given the huge disruption to people’s livelihoods, that many are making changes to their plans for the future. Research by the IFS found that 5% of over 50s have decided to retire sooner than they originally planned – while a third of those we spoke to in our research said they would consider taking early retirement. One of our participants explained ‘"I have been considering retiring fully for a while... but now during lockdown I feel I should consider when to retire and do things that I have always wanted to do."

It has never been more important for people to be able to access good advice about financial planning – or we risk seeing many people make ill-advised decisions and running out of savings once they have retired.

While for some, these changes of plan will be the result of taking time to reflect on how they spend their time and what they want from work, many will have made these decisions without understanding the full implications for their future finances. We know that many people were already saving much less than they needed to for a decent income in retirement – and the impact of COVID will only have worsened this for many people.

It has never been more important for people to be able to access good advice about financial planning – or we risk seeing many people make ill-advised decisions and running out of savings once they have retired. But currently, many of those who could benefit most from help to plan for the future don’t have the funds to access professional financial advice. This is where employers can play a vital role. Our work on the mid-life MOT has found that this holistic assessment of people’s work, health and wealth helped them plan and prepare for later life, and they valued the support that their employers offered to get guidance on these issues.

With so much uncertainty created by the pandemic, and so many people at risk of making decisions that will jeopardise their financial wellbeing, it’s vital that employers step up and help their employees access the advice they need to think properly about the future. The crisis has given many people a rare chance to step back and think about what they want from the years ahead – so it’s crucial that they have all the information they need to make those decisions.

The experience of people approaching later life in lockdown: The impact of COVID-19 on 50-70-year olds in England

How the triple lock is being used to stoke intergenerational conflict
Blog
Old and invisible: The state pension age increase is pushing thousands into poverty
Blog
Latest increase in state pension age led to income poverty rates among 65-year-olds more than doubling
News