Jenny cared for her father full time for 2 years and after his death was reliant on Jobseeker’s Allowance. At 60 years old she tried hard to get work. 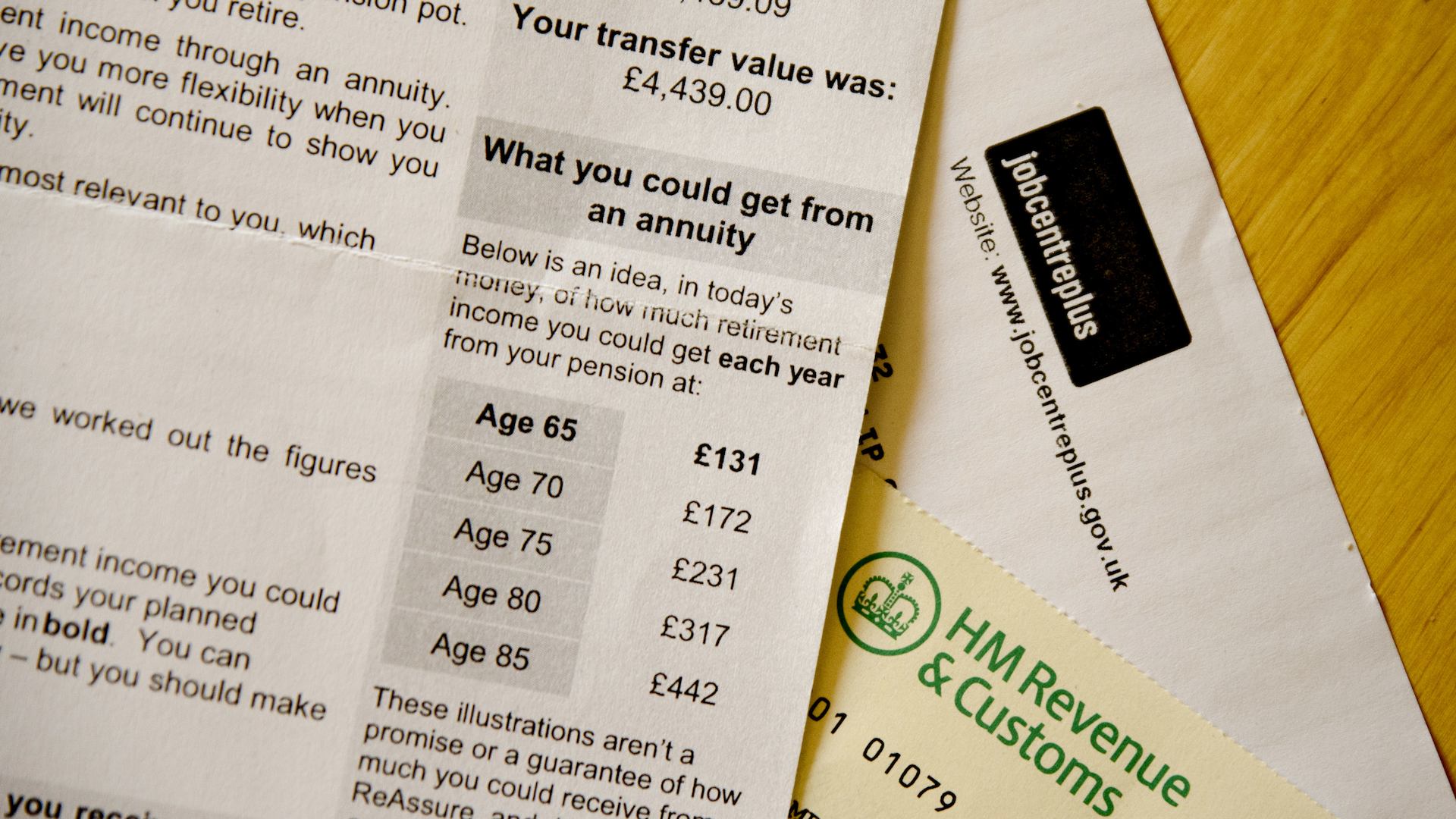 Anna Dixon blogs about those who are struggling to find work as they reach the State Pension age.

Last week John Cridland published his final report and recommendations to government on future increases in state pension age. While the media coverage focused on the headline recommendation – to increase the state pension age to 68 by 2039 – his report included a set of important actions to mitigate the impact on groups such as carers, those with long term conditions and disabilities.

We know that even now less than half of people are working the year before state pension age. As this rises there is a risk that more people will find themselves unable to work and reliant on out of work or disability benefits. Those on low incomes, in poor health, in precarious work are disadvantaged in their working lives and are most at risk of involuntarily leaving the labour market before state pension age.

In our survey by Ipsos Mori of people aged 50 and over, 16% of those who had worked in lower skilled manual jobs said the onset of ill health and disability was the main reason for retiring. 34% of people who had been in unskilled or casual jobs said reaching state pension age was the main reason for retiring compared to only 19% of those in managerial or professional roles. Lower skilled and lower paid workers are often hanging on in work until they can claim the state pension.

An increase in state pension age may prompt some people to work longer, but for others who are unable to work due to caring, ill health or disability, they will face an income gap.

I received a letter recently from a former teacher and librarian. Jenny (name changed) cared for her father full time for two years and after his death was reliant on jobseekers allowance. Jenny at 60 years old tried hard to get work. While potential employers were impressed with her qualifications she lacked recent work experience and was struggling with some of the job applications which were online. She won’t get her state pension until she is 66 and has only small occupational pensions from when she was working, lives in social housing and is reliant on housing benefit. The work coach made her do a four week low paid physically demanding job for the Royal Mail. The council was not informed in time that this was only a casual job and started charging full rent. Her housing benefit stopped and she wasn’t eligible for working tax credits. As a result, she got into rent arrears and debt. She also recounts how on another occasion she was given 48 hours notice to attend a competitive recruitment process involving role plays and snap interviews on what, even the recruiters conceded, would be a long day. She was exhausted and refused to attend and as a result was sanctioned for three months. She has now successfully applied for employment support allowance with the help of her GP.

She powerfully writes “all this is having a detrimental effect on my mental and physical wellbeing; the relentless attrition over where the next penny is coming from, the panic attacks if I should lose money or even a bus ticket that I know I can’t replace, the neglect of my health, the risks to my home, being forcibly marginalised from society… Is it any wonder when you’re daily reminded that society has no use for you, that you are a burden on the state and are likely to become even worse as you get older and less able? I feel that my life expectancy is being compromised, that continual anxiety is damaging the quality of my life, if it can be viewed as a life rather than a precarious existence. But the worst part of all of this is knowing that being on the ESA is only a brief respite and that the fundamental problem still remains – I am out of work, over 60 and no one wants to hire me.”

This experience of job centres and the benefits system is a very powerful example of how the current system of job support is failing people who are out of work in later life. Cridland recommended that the conditions applied to older job seekers in the 5 years before state pension age needed to change for example allowing for part time work. The government should seek to address these issues now. We support his proposal for statutory carers leave and the call to employers to do more to support those with caring responsibilities.

At the Centre for Ageing Better we are working to both tackle age bias in recruitment of employers as well as to understand how employment support and the benefits system needs to change for people in later life. In five neighbourhoods in Greater Manchester, we are working with people in later life who are out of work to develop new approaches and models of support. We plan to test these out with Job Centre Plus, local authorities and employers. We are also actively seeking to influence policy and recently responded to the government’s consultation on the Health and Work Green Paper.

According to Jenny the current system “punishes the old in its inflexibility of procedure, unrealistic expectations and the sanctions”. For Jenny’s sake and others like her, it is important that the government not only addresses the affordability and fairness of future increases in state pension age, but also radically reforms the current system of benefits and job support for those in later life now. If it isn’t then there will be even more people in her situation as state pension rises.