‘Retired’ is not an occupation, but there it is, on the form, at the bottom of the list. Or maybe, even worse, you are expected to tick ‘None‘. But that isn’t true, is it? 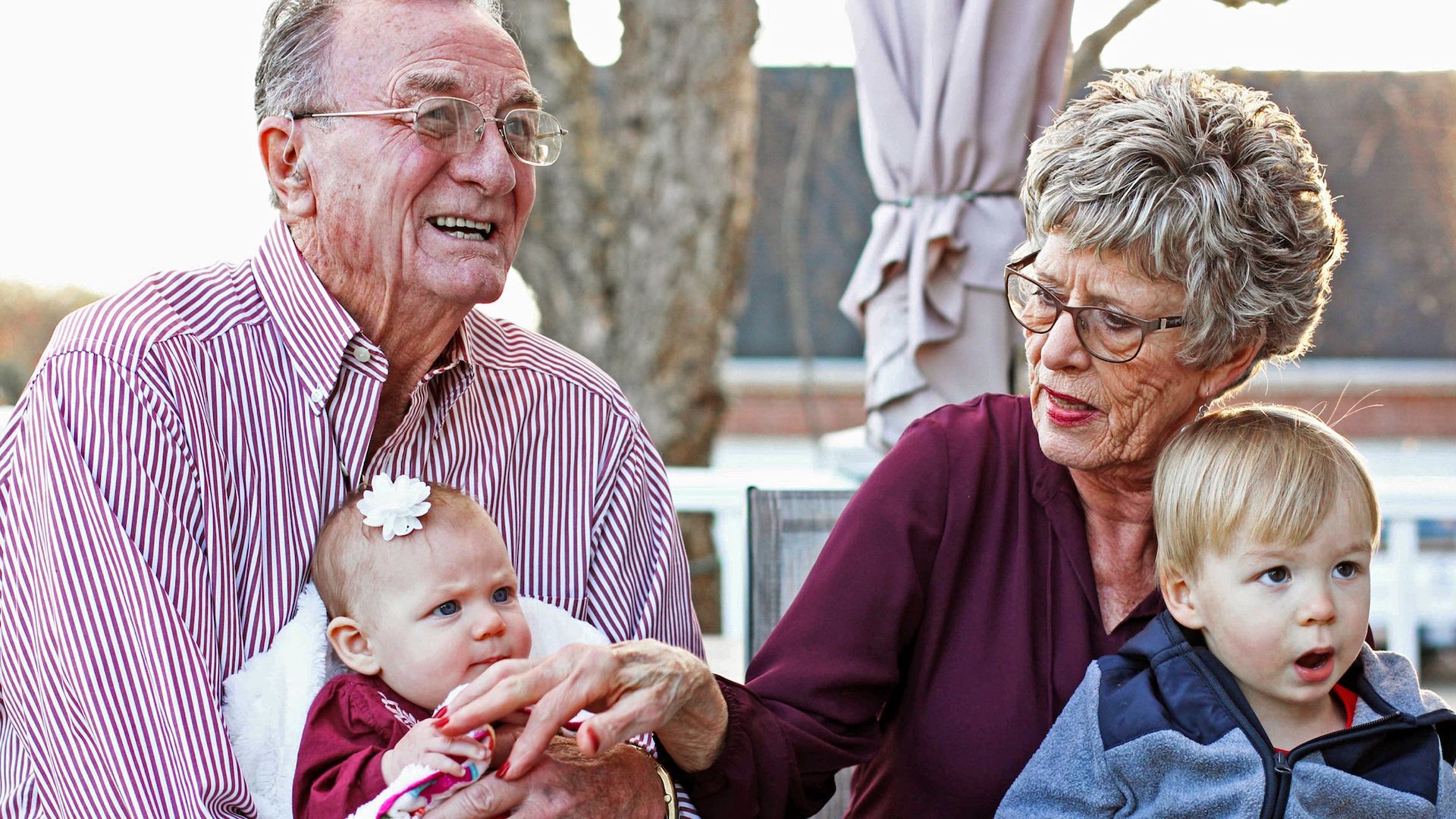 Retirement? A strange word. The dictionary definition, ‘Withdraw to or from a particular place’, sums it up quite well. But what is this place we are talking about? It is your place in the world.

You are: a nurse, manager, plumber, engineer, expert in xxxx. And then you aren’t. You are retired.

This major change in life sneaks up on you, or maybe happens suddenly.

You have been defined by your job for years. Society describes you by it. You have answered the question, ‘occupation?’ on many forms. At social gatherings the ‘And what do you do?’ is a conversation bridge. But now how does society see you? How do you describe yourself when you aren’t whatever you were? Suddenly, a major question. A problem.

At least, it is for you.

The world doesn’t have a problem. It knows who you are, you are a Pensioner. Job done, tick the box, you are classified: Retired.

What is going on here?

‘Retired’ is not an occupation, but there it is, on the form, at the bottom of the list. Or maybe, even worse, you are expected to tick ‘None‘. But that isn’t true, is it?

As you will certainly find, most retired people are busier than ever. We have made it hard for them, those form designers, haven’t we? We no longer have just one job, we have a dozen (see below).

‘Ah’ the statisticians will say. ‘But we are talking about paid work, work which contributes to the economy.’ And, ‘Yes. Of course,’ you should reply, ‘that is exactly what we do. Hours of it.’

Just try listing it. How much time do you spend volunteering each week? How many hours babysitting, so that a daughter can work? Does it matter to society that you are the key carer of your mother? Or that you are a charity fund raiser, organiser of the village fete, secretary to the local Friends Group?

‘But pay?’ They will ask. ‘Does it count if it is unpaid?’ Another ‘Of course’, from you. Even if you value the hours at minimum wage level, the contribution to the economy is enormous. Millions and millions of pounds. Indeed, the economy would seize significantly if we were to strike.

But a further point, and an important one, is that we are being paid. We are all given money by the Government to provide a roof over our head, to cover basic bills and food, as any other workers wage does. The key difference is that with no requirement for us to work. All that we do is voluntary. (If you have begun to understand the new idea of a Basic Income for all, we pensioners are a perfect example of it.)

My old friend Lily had a wonderful angle on it. When asked what she did, she replied, ‘I allocate the Governments money to the Arts.’ And she did. Theatre, dance, small arts groups. She loved, befriended and supported the lot. Without thousands of Lillies, they would have collapsed. And, so would many heritage sites and much of the tourism industry.

Does it matter? Yes!

This clumping of a third of the population under one heading is not acceptable for two reasons.

So, when you get to the retirement stage of having multiple jobs, maybe it is also time for a revolt.  Let us fill in the forms with all the jobs we do in the time made available by being paid a pension. Great fun!

The Centre for Ageing Better’s new study into retirement transitions highlights so many important issues relating to this major life change that most of us will go through at some point in our lives. Such a dramatic shift in lifestyle can be challenging for many, which makes it all the more important that if you are approaching retirement, to take the time to think about the transition. Take the opportunity to really question what it is you want to do in this next phase of your life to make sure it is enjoyed to the fullest.

And challenge anyone and any form which assumes that older people don’t contribute!

Joyce Williams blogs as GrandmaWilliams.wordpress.com on the fun and nonsense of being ancient and challenges the unthinking ageism in today’s world.

Older worker employment still stalling two years on from pandemic
News
Why the rising state pension age is a double-edged sword
Blog
What is the ‘great retirement,’ and should we be worried?
Blog