Our strategic partner, the Greater Manchester Combined Authority, has launched a campaign for International Day of Older Persons, highlighting the crucial roles older people have played in the city region during the coronavirus pandemic. 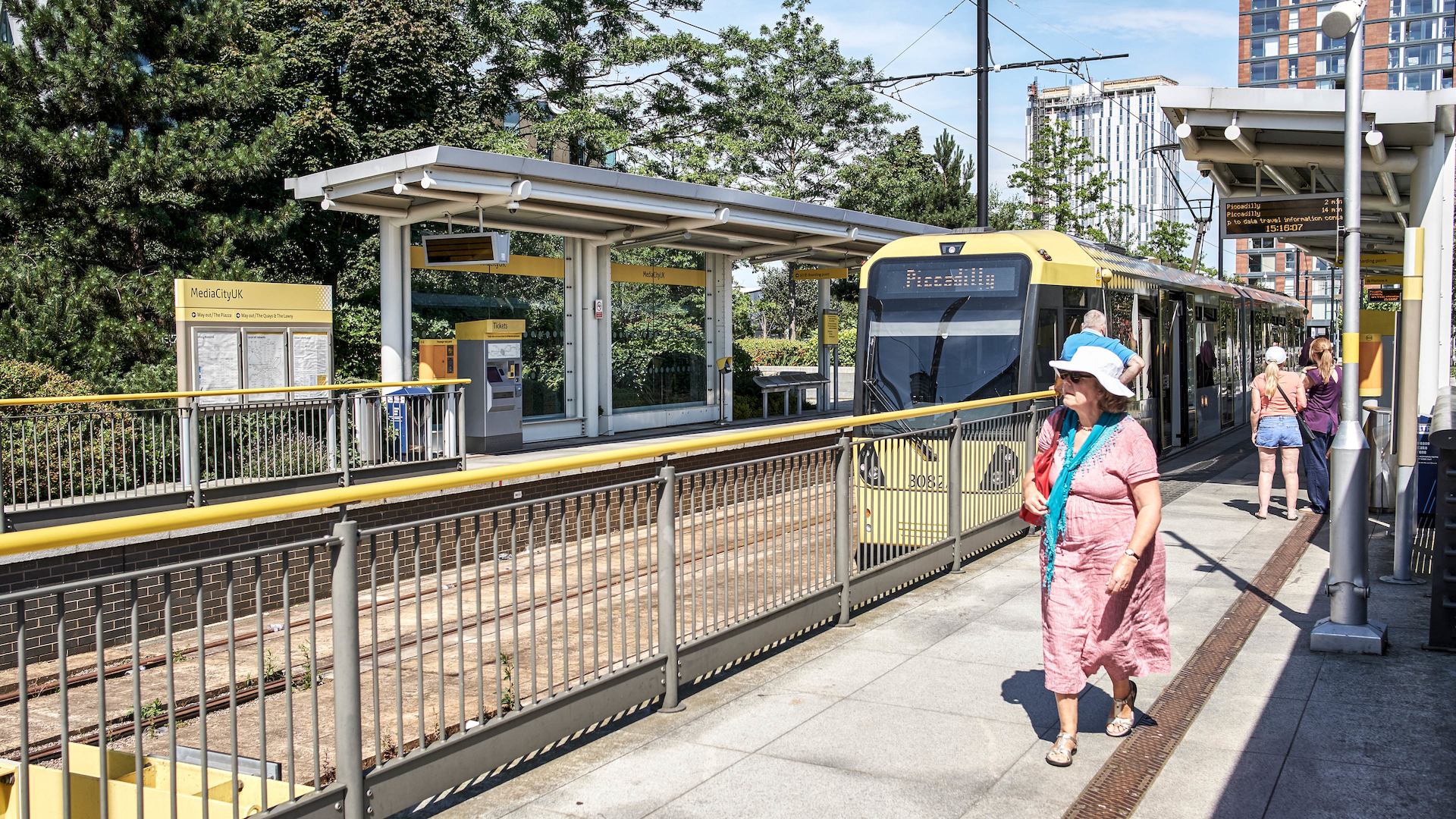 Our GM Partnership Manager, Nicola Waterworth, talks about how Greater Manchester are highlighting the value of older people, and not the vulnerabilities, on International Day of Older Persons. 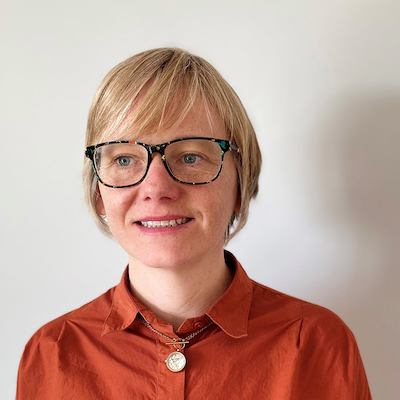 ‘Valuable, not vulnerable’, is the message older people in Greater Manchester want heard loud and clear this International Day of Older Persons.

The campaign highlights positive stories and realistic depictions of older adults responding to the challenges of coronavirus – whether that’s working on the frontline in paid employment, being active in the community, or caring for family and neighbours. And in doing so, counters the many negative depictions and stereotypes of older people during the pandemic, including the labelling of entire age groups as vulnerable or frail.

There’s some fantastic content from community reporters Talking About My Generation, and their video celebrating older people as rock stars. Connect Fest is another example of the success you can have with intergenerational relationships, with the Royal Exchange Theatre connecting people of all ages in what is being described as theatre show, music festival and soap opera all rolled into one.

The aims of the campaign align strongly with our work on Ageism and developing new and innovative approaches to tackling it. Ageism – the stereotyping, prejudice and discrimination against people on the basis of age – is sadly a widespread and insidious problem that has harmful effects on older adults, and ultimately on all of us as we age.

As we get older, we become more diverse, not less. Yet the language used in the pandemic lumps us all together as the ‘over 70s’ or the ‘over 50s’, and then frames us all in terms of our vulnerability.

The coronavirus pandemic has thrown this challenge into stark relief. Our recent webinar, Tackling ageism, discussed the way we can change the conversation around ageing – looking at the positives and benefits an ageing population can bring. The webinar highlighted the issue of how ageism is inadvertently limiting the activities and things older people can do.

In 2017, Greater Manchester became the UK’s first age-friendly city region and this commitment to a being the best place to grow old remains a priority as the Combined Authority and partners plan responses to “living with Covid” and “build back better”.

To effectively challenge such persistent negative stereotypes and language around ageing requires strong counter messaging. In taking this approach, we have actively collaborated with older people’s groups on the campaign and chosen to put the voices, words and images of older people front and centre. Cllr Brenda Warrington, Leader of Tameside Council and Greater Manchester’s lead for age-friendly, issues a call to action to society in general: ‘I challenge you to really listen to older people, and to be thankfully for the older residents of Greater Manchester’.

The result is key messages emphasising that older people are not one homogenous group, and that older adults are assets for the city region – as encapsulated by the campaign theme ‘valuable not vulnerable’.

Cllr Warrington, who is also Greater Manchester lead for equalities, champions a more inclusive approach: “We need to ensure the diversity of older people’s voices are shared and amplified. Experiences of coronavirus and lockdown have been different and varied for older people too.”

The campaign sees the launch of the Old Frame New Picture photography competition by the Greater Manchester Older People’s Network. Open to both amateur and professional photographers, the winning entries of older people will feature in a billboard campaign across the city region, and form part of a new bank of realistic and diverse representations of older people’s lives.

Alex Rotas, photography competition judge and professional photographer, echoes the need for a fresh lens on ageing during the pandemic:

“As we get older, we become more diverse, not less. Yet the language used in the pandemic lumps us all together as the ‘over 70s’ or the ‘over 50s’, and then frames us all in terms of our vulnerability. This is ageist stereotyping at work and it needs challenging: we absolutely do need a new frame!”

In 2016, the Centre for Ageing Better signed a Memorandum of Understanding with Greater Manchester Combined Authority (GMCA) to establish a five-year, strategic partnership.

Our work in Greater Manchester

How can devolution in England help us to age better?
Blog
An introduction to Age-friendly Communities
Event
Age-friendly training: plan and act
Event