2016 has been a tumultuous year with big implications for how we meet the challenges and opportunities of an ageing society.  What will 2017 bring? 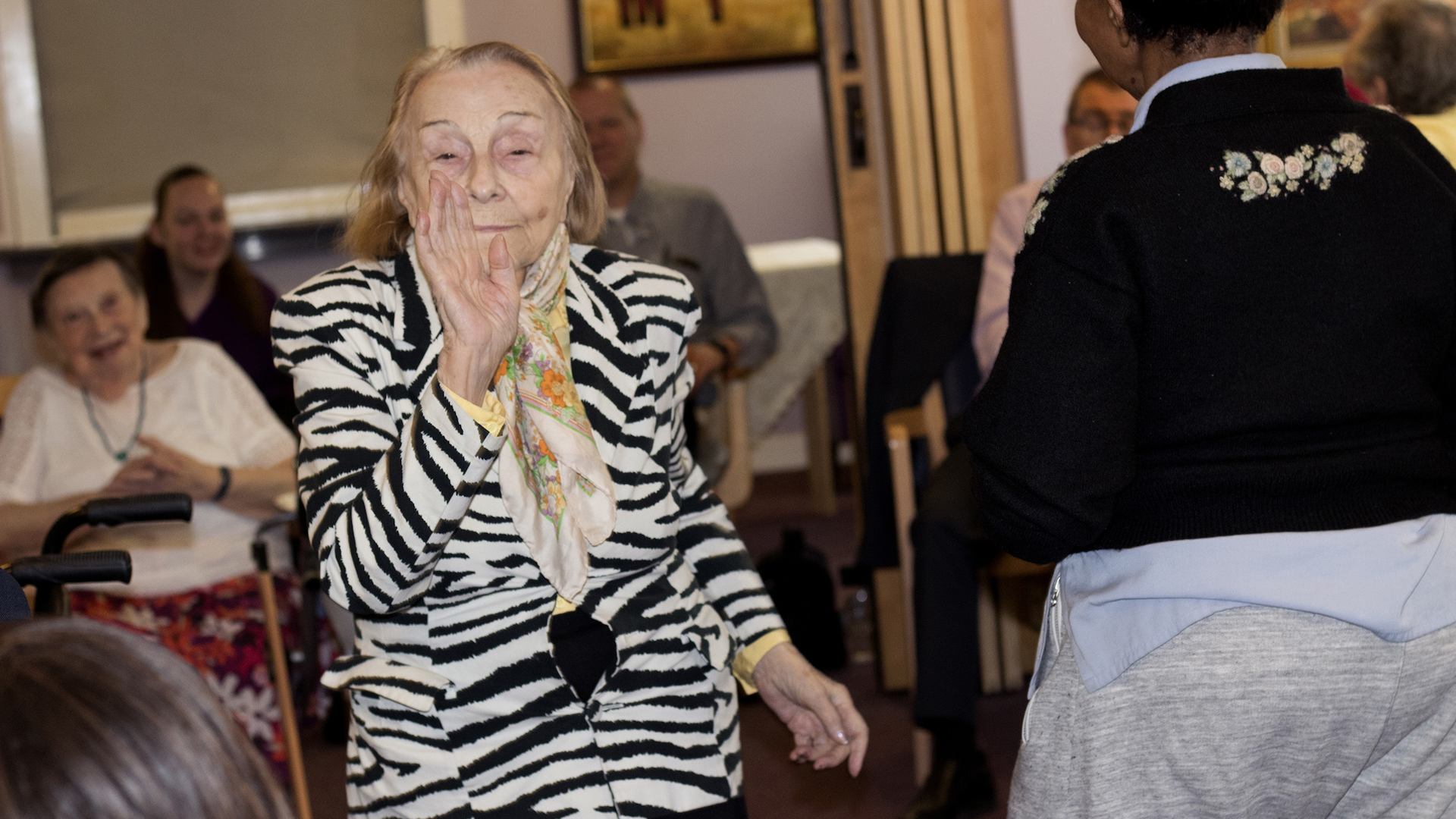 Cuts in working age benefits, wage stagnation and the lack of affordable housing, have increased pressure on the social contract between generations.

The perception that it was older voters who contributed to the referendum result to leave the European Union further threatened intergenerational relations, though subsequent analysis suggests level of education was a stronger factor. Further cuts in local government funding have led to reductions in the availability and quality of social care and the highest recorded levels of delayed transfers of care in the NHS. These statistics belie the human cost – people in poor health, frail and disabled unable to leave hospital – a place most people want to spend as little time as possible in.

But you might have missed the brighter side. Life expectancy at older ages is the highest it’s ever been, according to Public Health England, and most people are living longer in better health. More people aged 50 and over are in work than ever before, with the fastest rises among women. There has also been a significant shift from employment to self-employment among men. While this is undoubtedly positive for some, offering flexibility and autonomy, for others this means insecure, low paid work with few, if any, entitlements. Recent internet use in the 65 to 74 age group has increased 7.5% between 2015 and 2016. However still only half of people over 64 regularly use the internet. Finally, the government announced a £4 million fund to support organisations to encourage volunteering among the over 50s and yet, as our recent report showed, those who could benefit most are still least likely to volunteer.