Why we must tackle gender inequalities in later life

In a recent report it was revealed that health and wealth inequalities between men and women are at their highest amongst people in their 50s which means that women are entering later life significantly worse off than men. 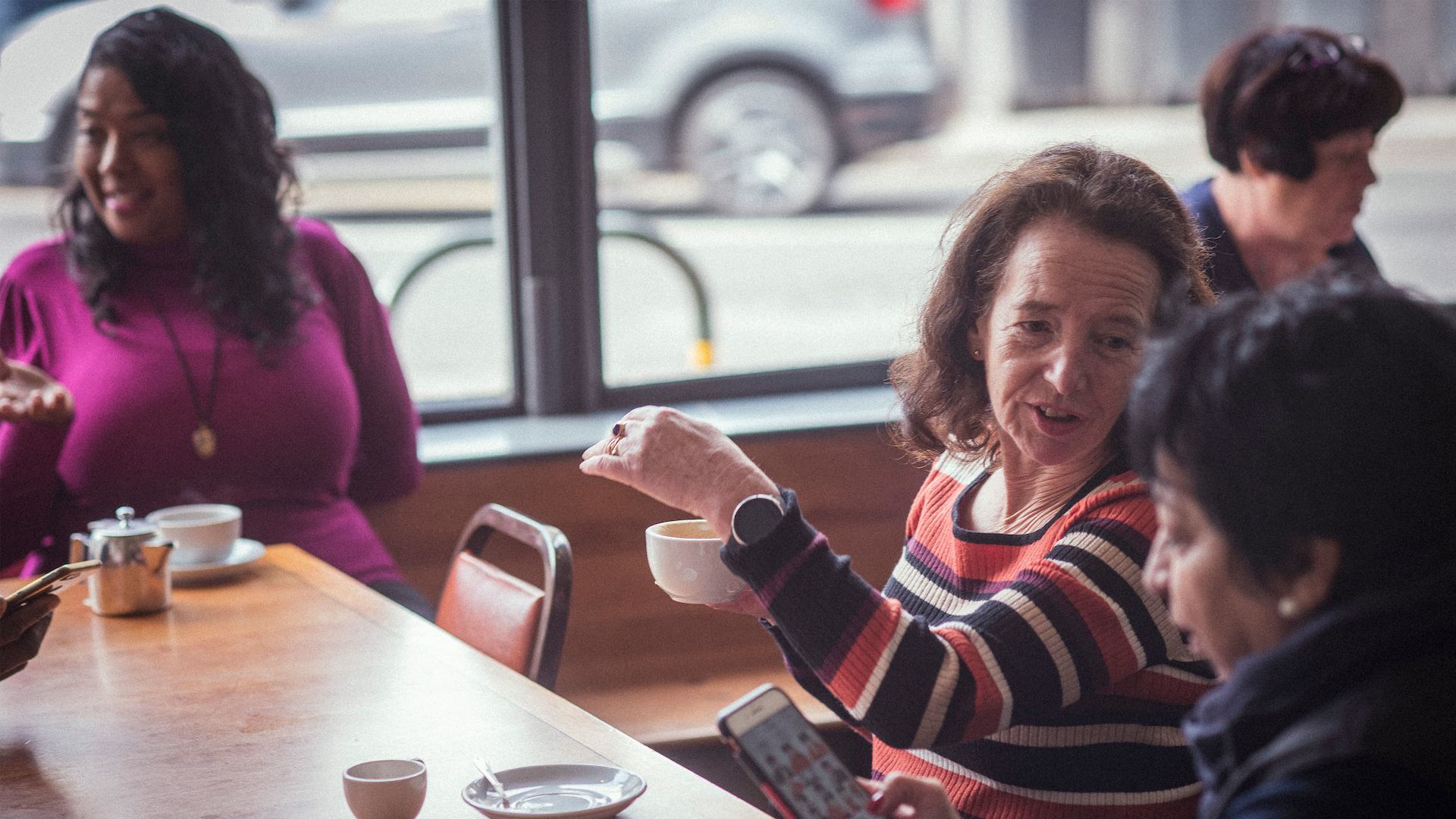 For International Women's Day, our Chief Executive, Dr Anna Dixon, says we should celebrate the work women have done over the past decades, but warns about the inequalities that women face when they reach later life.

International Women’s Day is a day of celebration. There are many women in later life whose stories we should celebrate. Women who through their struggle have sought to break down barriers and have fought for gender equality over past decades. Sadly, many women in later life still experience disadvantage and inequalities. They are more likely to be financially insecure and live longer with disability. These gender inequalities in how we age are often overlooked.

Our State of Ageing 2020 report revealed that health and wealth inequalities between men and women are at their highest amongst people in their 50s which means that women are entering later life significantly worse off than men.

A girl born today can expect to spend over 21 years of her life with a disability, compared to less than 17 years for men. These gender inequalities are further compounded by socio economic differences. People who live in the wealthiest areas have almost twice as many years of disability-free life ahead of them at age 65 than those in the poorest (6.2 and 6.4 years in the poorest areas for men and women, respectively, compared with 12.2 for men and women in the richest areas). That means that at the age of 65, women in the poorest tenth of the country can expect to spend 35% of their remaining life free of disability, compared to 53% for the those in the wealthiest.

Women are much more likely to experience poverty in later life. Not only are they earning less while working, they are also contributing less to pensions and retirement savings.

Data show that musculoskeletal conditions, such as arthritis and backpain, are more common in women than men at every age – one in five women aged 45-54, increasing to almost half (47%) of women aged 85 or over compared to under a third of men in this age group. Women are also more likely to be carers. One in three women aged 55-64 report being carers compared to just over one in five men. Both health and caring are common reasons why people stop work before state pension age.

Before the COVID-19 pandemic, there were already fewer women in later life in employment compared to men, 68% of women aged 50 to 64 compared to 77% of men. This falls further with age, under half of men (41%), and less than a third of women (32%) are still in employment by the time they are 65. Women are also more likely to be in part time work. There were three times more women aged 50-64 working part-time than men, with 41% of all employed women working part-time. This difference between full-time and part-time work results in a gender pay gap which is largest for women in their 50s – women in their 20s earn around £30 less than men in their 20s, but women in their 50s are around £160 less than their male counterparts.  As a result women are much more likely to experience poverty in later life. Not only are they earning less while working, they are also contributing less to pensions and retirement savings.

The economic fallout of the pandemic has exacerbated this issue even further. New ONS employment statistics and Labour Market Figures have revealed the disproportionate impact on women approaching retirement: for the September to November 2020 period, the fall in the number of women aged 65+ employed is around 71,000 compared to just 1,000 for men aged 65+ over the same period. This is linked to the fact that women are more likely to be working in part-time or lower paid employment, and sectors such as retail which have been hit hard during the crisis. It is vital that as the government’s Plan for Growth is implemented and investments are made to create new jobs, that these opportunities are open to older workers of both sexes. This will mean ensuring they are flexible and support people with health conditions and caring responsibilities.

While there has been some progress in securing women’s equality, the fact women are still disadvantaged in the labour market and the gender pay gap and health gap result in more women than men living in poverty in later life is surely a reason to continue the struggle.