We've partnered with the free stock image library Pexels to increase and promote the range of age-positive photos it offers freely around the world. 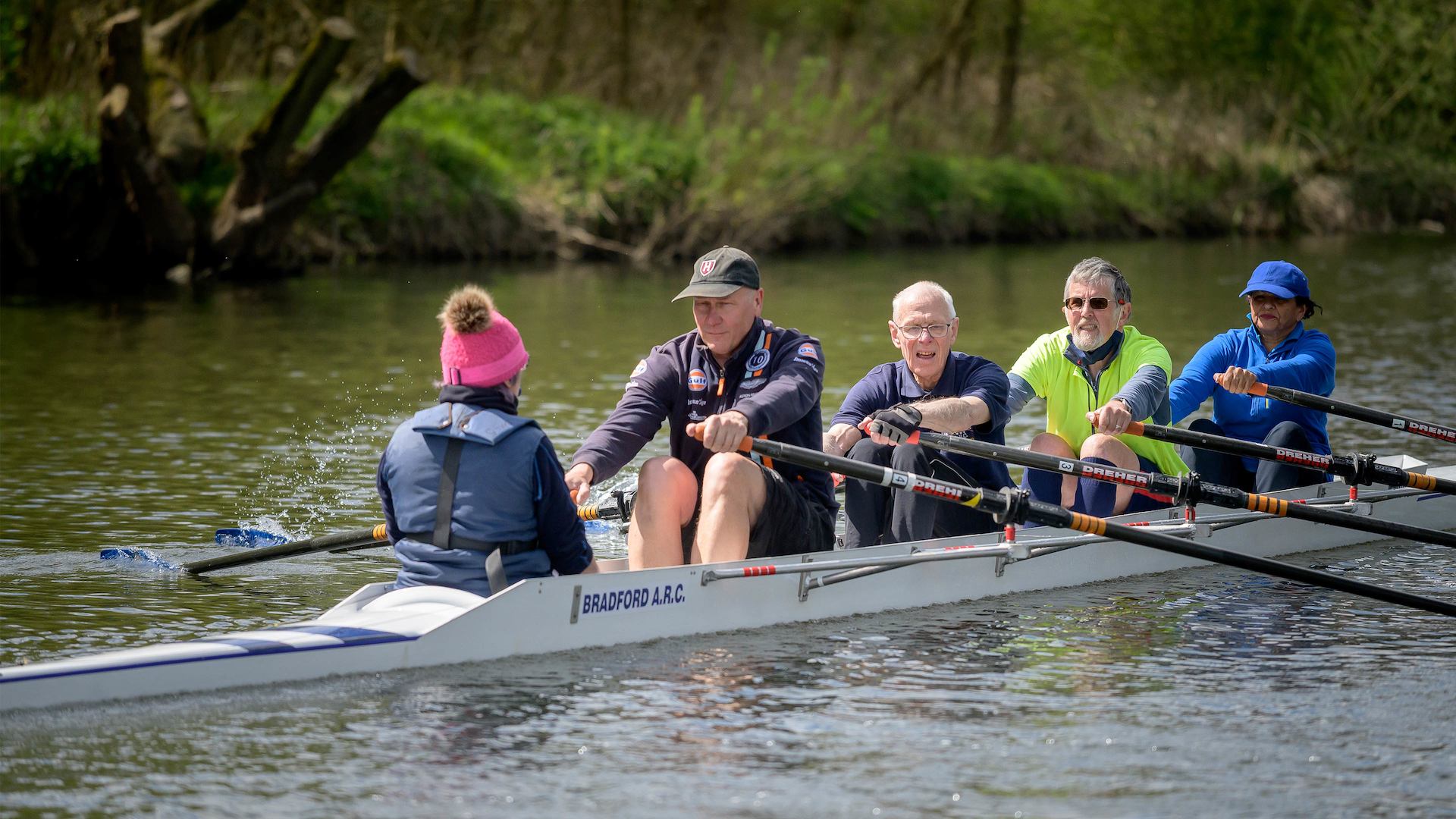 The aim of the image library is to promote positive and diverse representations of later life across creative industries.

The Centre for Ageing Better has partnered with Pexels, one of the largest free stock image libraries in the world, to expand its range of images of people in later life. The expanded image library will include more than 700 photos that are ‘age-positive’ and will be freely available for public use.

The collaboration is part of Pexels for Change, an initiative that helps non-profit organisations reach wider audiences and shift narratives. The images – commissioned by Ageing Better – which are available to use for free by designers, students, journalists and more, depict later life in a realistic, positive and diverse way. They showcase later life without relying on harmful stereotypes widely seen across public life. These include ‘wrinkly hands’ or older people depicted predominantly in medical settings, which can be dehumanising and reductive and impact how people think and feel about ageing.

Research shows that one in three people within the UK have reported experiencing age prejudice or age discrimination. The partnership follows a range of research and initiatives by Ageing Better to help tackle ageism in society. This includes designing a new suite of age-positive icons, developed as part of a competition launched with Public Health England. The winning icon rethought the classic road sign featuring hunched over stickmen, replacing them with an older couple dancing.

Through the partnership with Pexels, Ageing Better hopes to challenge ageist narratives and stereotypes and improve attitudes towards later life amongst all age groups. It is calling on other commercial image libraries, media and creative industries to follow Pexels’ suit and do more to increase the range of realistic images of later life we see in day-to-day life.

All photos in the Ageing Better image library have now been published under the CC0 1.0 Universal licence. This means that while attribution is still appreciated, it's no longer required. Download our terms of usage for more information and for guidance on using the image library.

“Too often representations of later life are unrealistic, stereotypical and fail to depict the diversity of people’s experiences of ageing. Ageing is largely viewed negatively and as something to be avoided. This narrative can lead to internalised ageism and have a damaging impact on our mental health and wellbeing.

“It’s important that we recognise that ageing need not be a negative experience – later life is something to be embraced not avoided.

“We are working hard to change this ageist narrative and we hope this collaboration with Pexels will help further challenge negative stereotypes and shape more positive attitudes to ageing across society.”

“Ageing is a process we are all going through. Yet we don’t tend to see a lot of the older demographic in our everyday content consumption. That’s why it’s so refreshing, and important, to see the kind of imagery that the Centre for Ageing Better is sharing.

“I see myself in these images — I see my family and friends in these people. Enjoying life, hobbies, and the activities that we all enjoy, at any age. With this type of imagery, we hope to help challenge stereotypes around ageing and contribute to a more positive view of old age.”

Pexels Stories: How Stock Photos Can Change the Way We See Old Age

Why we're putting the Age-friendly Movement at the heart of our new strategy
Blog
70 years and counting: Reflections on the Queen’s Jubilee
Blog
How do we challenge the ageist narrative that exists in society?
Blog