Fears over 50s leaving the labour market for good with 180,000 fewer in employment than before the pandemic

The latest ONS labour market figures show that there are 362,000 over 50s currently unemployed and over a quarter of people aged 50-64 are classed as economically inactive. 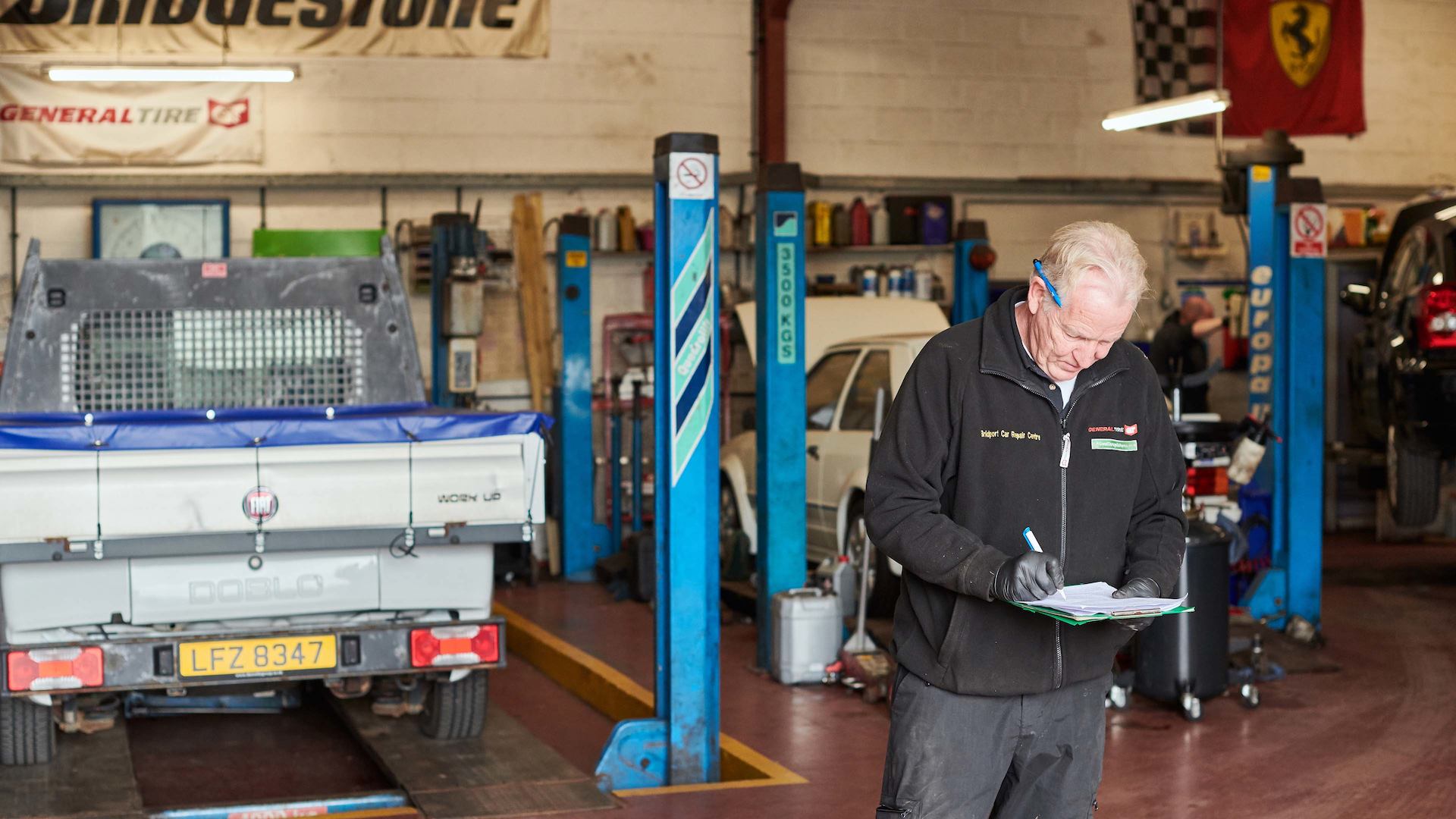 We're calling for more support to help over 50s back into work in the wake of the furlough scheme ending.

New ONS labour market figures have raised fears that many over 50s are falling out of the workforce for good following the end of the furlough scheme, with 180,000 fewer in work than before the pandemic. Today’s figures show that there were 362,000 over 50s unemployed in September, and 3.5 million people age 50-64 were economically inactive.

When the furlough scheme ended, there were still over 360,000 over 50s on furlough. Today’s figures show that the final months of the scheme were tough on older workers, with 38,000 over 50s made redundant between July and September – more than any other age group.

New research by the Resolution Foundation has found that the end of furlough has led to a rise in economic inactivity, much more so than unemployment. 9% of people who were furloughed in September are now economically inactive, and only 3% are unemployed. That means that many older workers who were furloughed have decided not to seek further employment, but have exited the workforce altogether.

More action is needed to prevent over 50s falling out of work for good and relying on state benefits until they reach retirement age.

“It’s really worrying to see so many redundancies amongst over 50s even before the end of the furlough scheme, leaving 180,000 fewer in work than before the pandemic.

“With over a quarter of those aged 50-64 now classed as ‘economically inactive,’ it seems there is a real risk that many of those who have lost their jobs in recent months have fallen permanently out of the labour market.

“This is damaging not just for individuals, but for the economy. We can ill afford to lose this number of skilled workers from the shrinking workforce in a labour market with significant skills shortages.

“We need to see tailored support to help over 50s back into work quickly, and a strong message to employers and job coaches that over 50s are just as entitled to work as younger workers.”

Good Recruitment for Older Workers: A guide for employers

Improving employment support for over 50s in Greater Manchester
Publication
How can we better support over 50s into work?
Blog
Youngest baby boomers risk becoming a ‘forgotten generation’ with inequality skyrocketing and financial pressures worsening
News