We've launched a new guide to support communications professionals and charities to represent ageing in a more positive and realistic way. 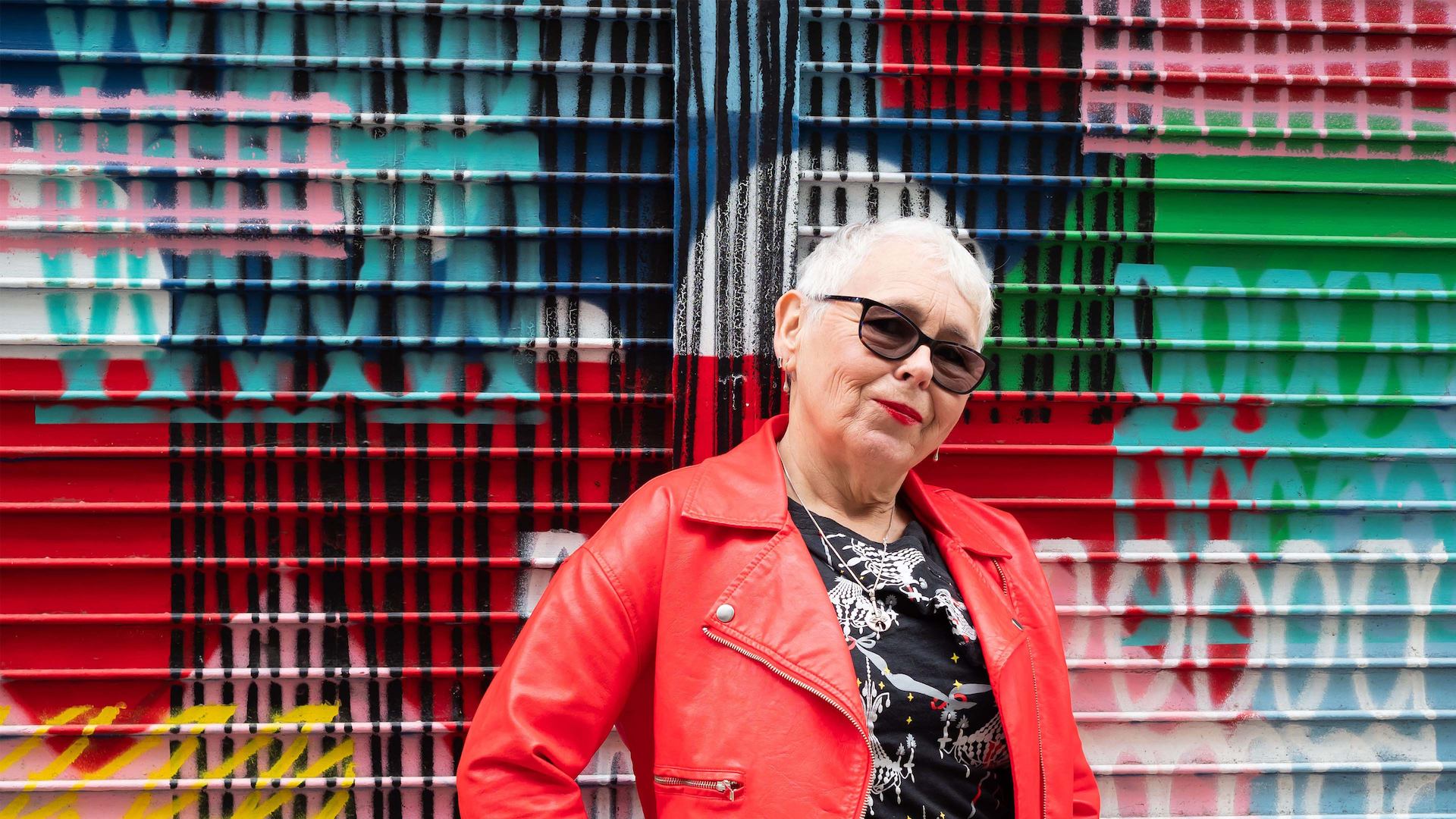 Our previous research has found that language and imagery in public life commonly reinforces negative stereotypes and misconceptions about ageing and older people.

We're urging charities to help shift ageist stereotypes and language used public life, which harms people and their prospects in later years with our new guide 'Challenging ageism: A guide to talking about ageing and older age'.

Our previous research found that ageing is associated with decline and ill-health, and older people are commonly portrayed as frail, vulnerable and dependent.

Analysis shows that political discourse mainly frames the ageing population as a costly ‘crisis’ emphasising the dependence of older people on state support, while in the media older people are often pitted against younger people in ‘boomer vs millennial’ narratives around competition for resources.

While ageing-focused charities use more nuanced and supportive language, loneliness often dominates the narrative, and tends to be presented as an inevitable part of later life. The language and imagery used in fundraising campaigns also tends to be inherently negative – focusing on sad or vulnerable older people in need of help – and risks feeding into negative stereotypes of ageing and older people in wider society.

The research raises concerns about the impact of societal ageism on the treatment of older people, particularly during the pandemic, with older people treated as a homogenous group who are vulnerable, frail and a problem to be managed rather than citizens of equal value. Research has also shown that ageism can affect our wellbeing by shaping how we feel about our own ageing process – limiting what we feel we are able to do.

We've launched a new guide to help organisations challenge ageism, tackling the negative stereotypes which are all too common in conversations about older people and ageing. The new guide is a practical tool drawing on a wealth of research about attitudes to age and the way that the public responds to different ways of talking about ageing and later life.

The guide urges organisations to move away from stereotypes and embrace realistic and diverse images of later life, to use terminology that older people prefer – such as ‘older’ rather than ‘old’ or ‘elderly’ – and to avoid ‘compassionate ageism,’ which paints older people as vulnerable and in need of pity. 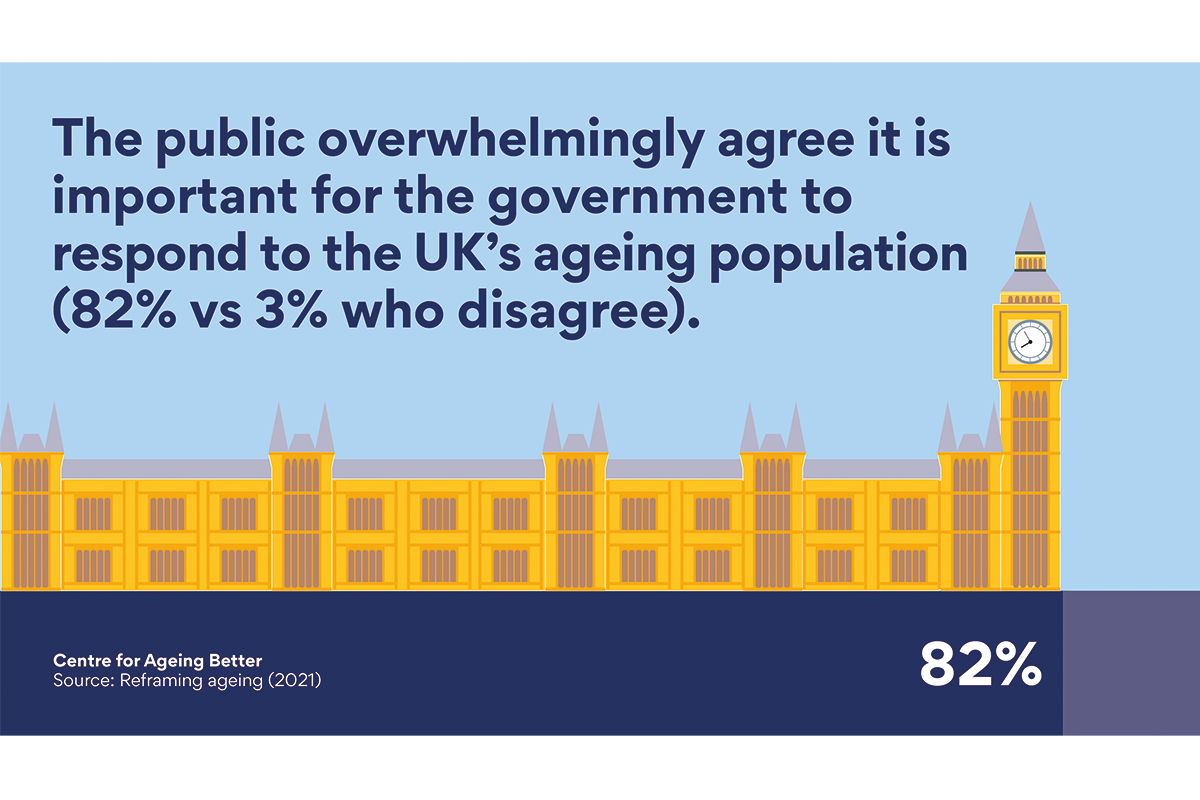 “We are really pleased to be launching this guide which we hope will be an invaluable resource for a range of organisations to contribute to tackling harmful stereotypes about ageing and instead promote a more realistic and positive view of later life.

“The pandemic has highlighted the pernicious impact of seeing those in later life as a burden, a problem to be hidden away, or a homogenous vulnerable group.

“These outdated attitudes are holding us back as a society from making the most of our longer lives. At the Centre for Ageing Better, we want to bring about the culture shift we need to eradicate ageism – we hope that this guide will help many other organisations to join us in this mission.”

Challenging ageism: A guide to talking about ageing and older age