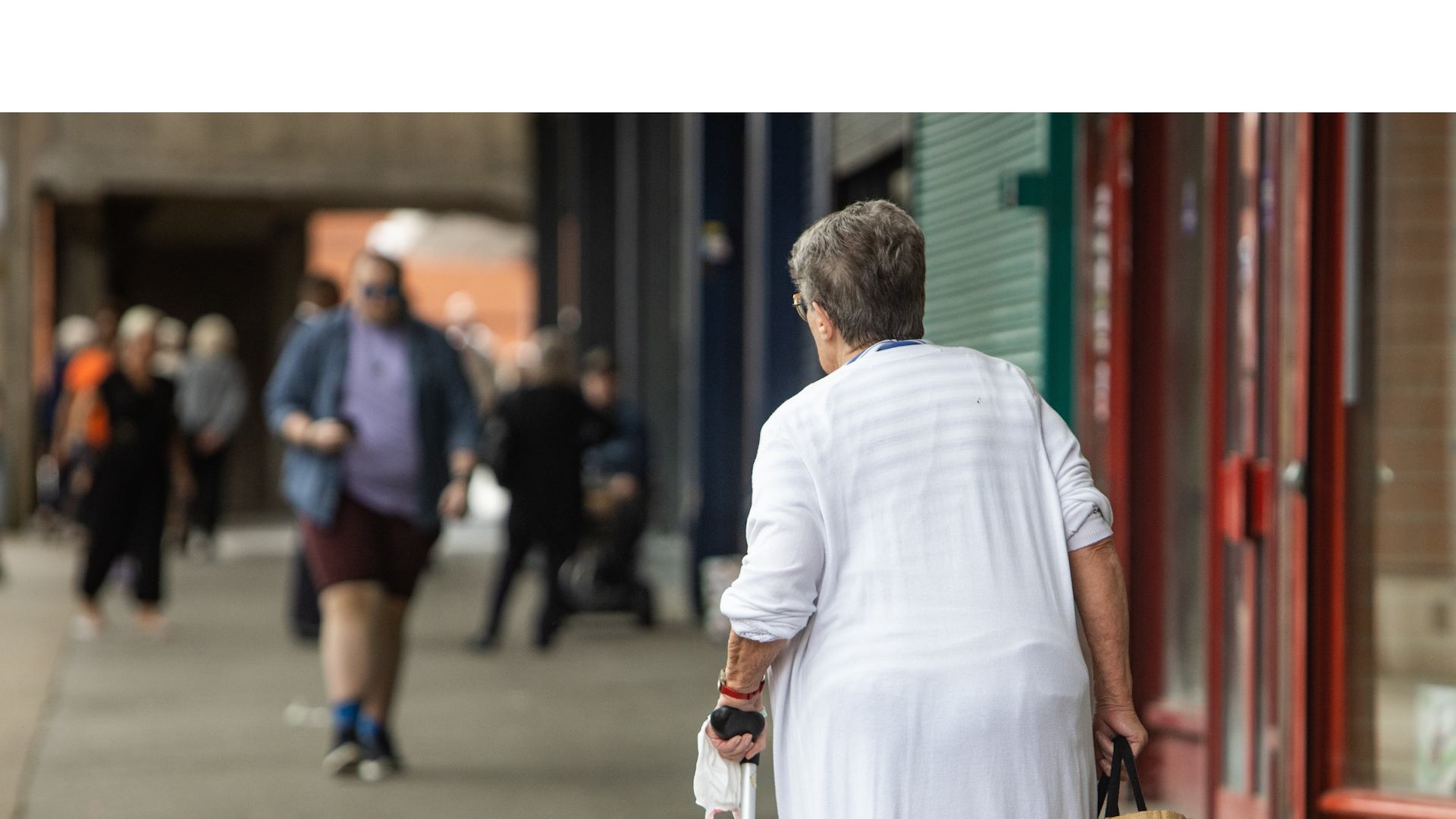 A report that we commissioned, released today, reveals nearly 100,000 more people have been pushed into poverty while waiting to collect their state pension.

Between late 2018 and late 2020, the state pension age for men and women rose from 65 to 66, meaning that the approximately 700,000 65-year-olds in the UK had to wait another year before they could receive a state pension. The key impact of this was that 65-year-olds missed out on state pension income of £142 per week on average.

These reductions in state pension income meant that the absolute income poverty rate for 65-year-olds rose by 14 percentage points, or nearly 100,000 people, to reach 24% by late 2020. The higher state pension age also encouraged around 9% or 60,000 more 65-year-olds to stay in their job and retire later.

These are some of the key findings of new research published today by researchers at the Institute for Fiscal Studies, which has been funded by Ageing Better. The research analyses how household incomes and income poverty rates have been affected by the increase in the state pension age from 65 to 66. This is particularly important as there is an ongoing independent review of the state pension age for the Department for Work and Pensions, led by Baroness Neville-Rolfe.

Other key findings from the new research include:

As a result of increasing the state pension age from 65 to 66:

Emily Andrews, Deputy Director for Work at the Centre for Ageing Better, said:

“These statistics are shocking and show that the number of 65-year-olds in absolute poverty rose from one in ten before the state pension age increase to almost one in four just two years later. The severity of this situation means it is crucial the government gets serious on improving access to work for people in their 60s: investing in tailored employment support for those out of work, expanding access to occupational health support, and bringing flexible work and carer’s leave proposals into legislation.

“But even if the government can deliver all this, for those who are unable to access work, the raising of the state pension age will leave them poorer – and in many cases, actually impoverished.

“What this research tells us is that further increases in the state pension age must be accompanied with a holistic review of how our social security system supports us as we age, and how to mitigate the hardship awaiting those whose ability to work is compromised in the years before they reach pension eligibility.”

Laurence O’Brien, a Research Economist at IFS and an author of the report, said:

“Increasing the state pension age is a coherent government response to increases in life expectancy at older ages and the resulting pressures on the public finances. But it does weaken household budgets. We find that 14% of 65-year-olds were in income poverty in late 2020 as a direct result of the state pension age rising from 65 to 66, with this concentrated amongst renters, single people and those with lower levels of education.”

Jonathan Cribb, an Associate Director at IFS and the other author of the report, said:

Old and invisible: The state pension age increase is pushing thousands into poverty

Old and invisible: The state pension age increase is pushing thousands into poverty
Blog
Chancellor's temporary measures for pensioners need to be backed up with long-term solutions
News
It can be difficult to think about death
Blog