People in lower-paid jobs and those who are unemployed are more likely to feel negative about ageing than their higher-paid peers. 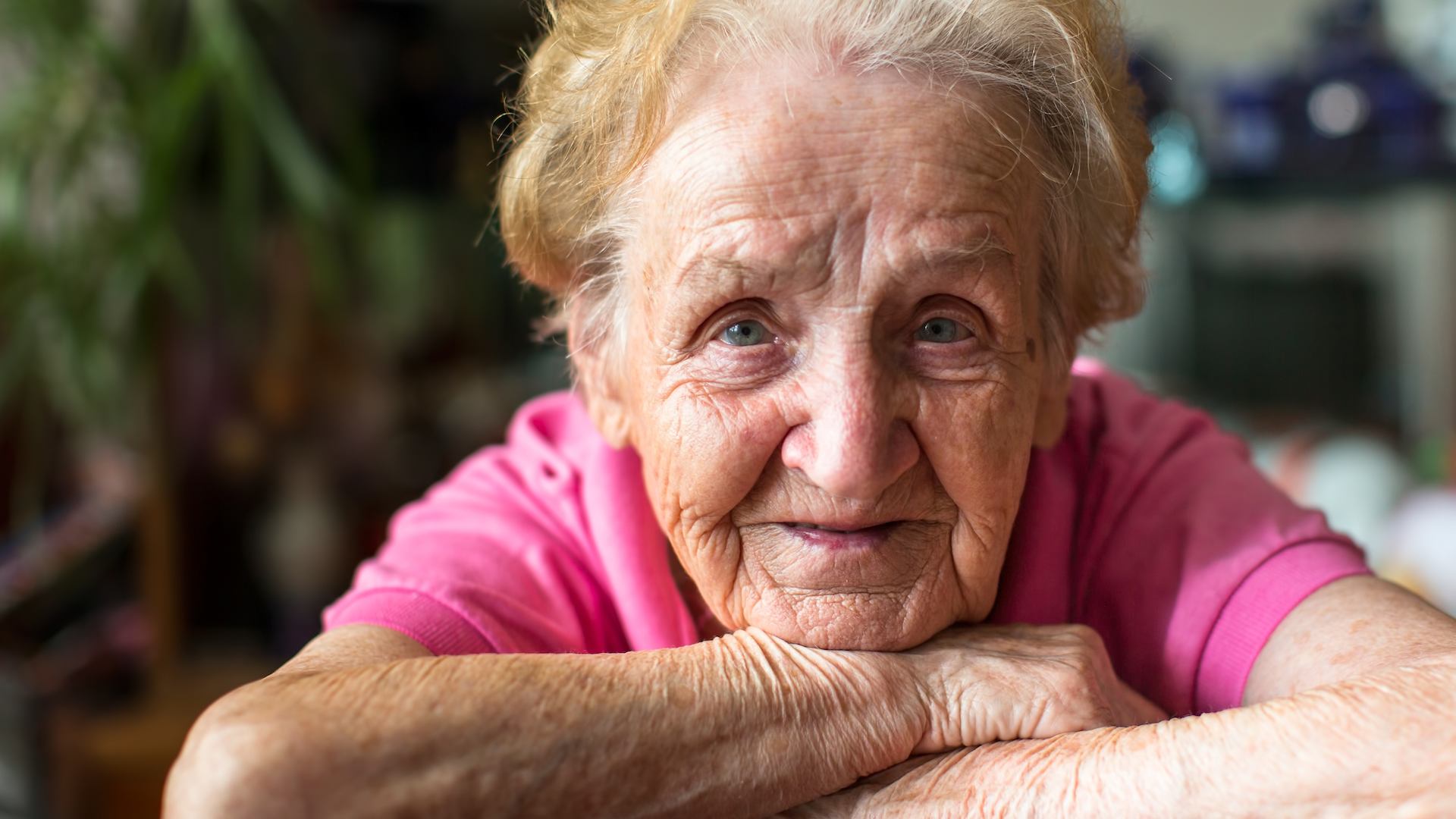 Analysis of the most recent data from the English Longitudinal Study of Ageing carried out by the Centre for Ageing Better, shows the attitudes on ageing of over 50s in the country.

Negative attitudes about ageing have significant consequences for the physical and mental health of older adults. Evidence suggests older people who hold negative views about their own ageing may recover less well from disability and have worse health outcomes than people with positive attitudes.

Analysis of the most recent data from the English Longitudinal Study of Ageing (ELSA), carried out by the Centre for Ageing Better, shows that across the whole sample of more than 6,000 people aged 50 and over in England, most are feeling fairly good about ageing, with 60% saying that growing older is a positive experience.

Just one in ten of all over 50s feel their age often prevents them from doing the things they would like to and half (52%) say that growing old doesn’t bother them. Nearly half of respondents (49%) say they are more tolerant as they age. About four-fifths (81%) do not agree with the statement that “old people are generally grumpy and miserable” and 90% agree that there is a lot to learn from older people.

But there are large and consistent differences by socioeconomic status. A fifth (20%) of people in routine occupations say that age often prevents them from doing the things they would like to do compared with just 7% of those in high-status occupations.

At the same time, a tenth (10%) of people in routine occupations expect to get lonelier as they get older compared with just 4% in high-status occupations.

Analysis suggests that being pessimistic about ageing can become a self-fulfilling prophecy. If people feel negative about getting older, they can, in turn, have a worse experience of ageing, such as poorer health outcomes.

In the Centre for Ageing Better’s previous evaluation of courses aimed at building resilience and emotional wellbeing in people aged 50 and over, participants reported increased optimism, a new-found enthusiasm, and a desire to make the most of their later lives. The Centre for Ageing Better argues that all employers should offer support to staff to help them think about their future, and such support needs to cover the social and emotional aspects of ageing and later life, including relationships, as well as practical support with careers, health, finance and pensions.

Age is just a number: Views among people aged 50 and over in the English Longitudinal Study of Ageing

Aideen Young at the Centre for Ageing Better, said:

“We know that there’s a large gap between how the richest and poorest in our society experience ageing and growing older – the figures here reinforce that. But being ill and lonely in later life is not inevitable, and negative expectations that may be unrealistic could end up becoming a self-fulfilling prophecy.

“We must do more to help people think about and plan for their older age while they have time to make a change. This means helping people to think about their health and how to keep active and socially connected as they grow older. There is also an important place for support that helps build resilience and emotional wellbeing and gives people a more positive outlook. And all of this is particularly important for people who are less well-off, who are most at risk of missing out on a good later life.”