Over a quarter of a million more people aged 50-64 are economically inactive compared to pre-pandemic levels, fuelling the labour market participation crisis. 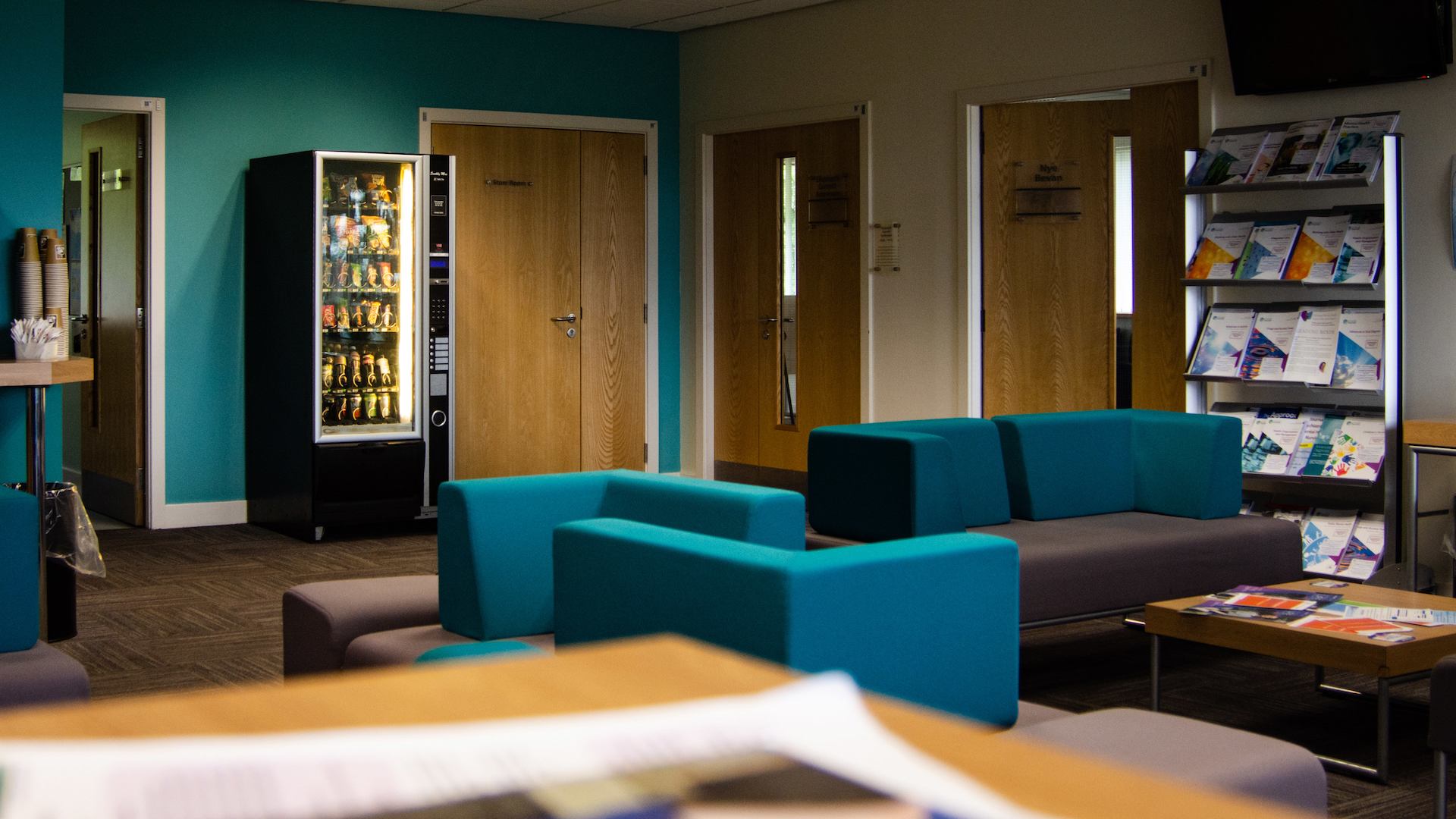 Economic inactivity in people aged 50-64 continues to rise, new ONS Labour Market figures released today have shown, with the exclusion of this age group from the labour market continuing to fuel the ongoing ‘participation crisis’.

This age group is still experiencing levels of economic inactivity higher than before the pandemic, despite their younger counterparts seeing a return to pre-Covid levels. Economic inactivity for people aged 50-64 sits at 27%, up from 25.5% in January-March 2020. This means there are over a quarter of a million more people in this age group neither in nor looking for work.

The latest ONS figures for those in work show a similarly concerning trend. The employment rate for people 35-49 has now bounced back to exactly what it was before the pandemic, with 85.5% of people in this age group in employment again. Yet, the same has not been true for the 50-64 group (70.9%), with the employment gap between those 35-49 and 50-64 now rising to almost 15 percentage points.

An exclusive survey conducted by YouGov for Ageing Better last year revealed that employers recognise the benefits of employing older workers, including:

However, just one in six of all employers polled last year said they were very likely to develop age-friendly policies in the following year. 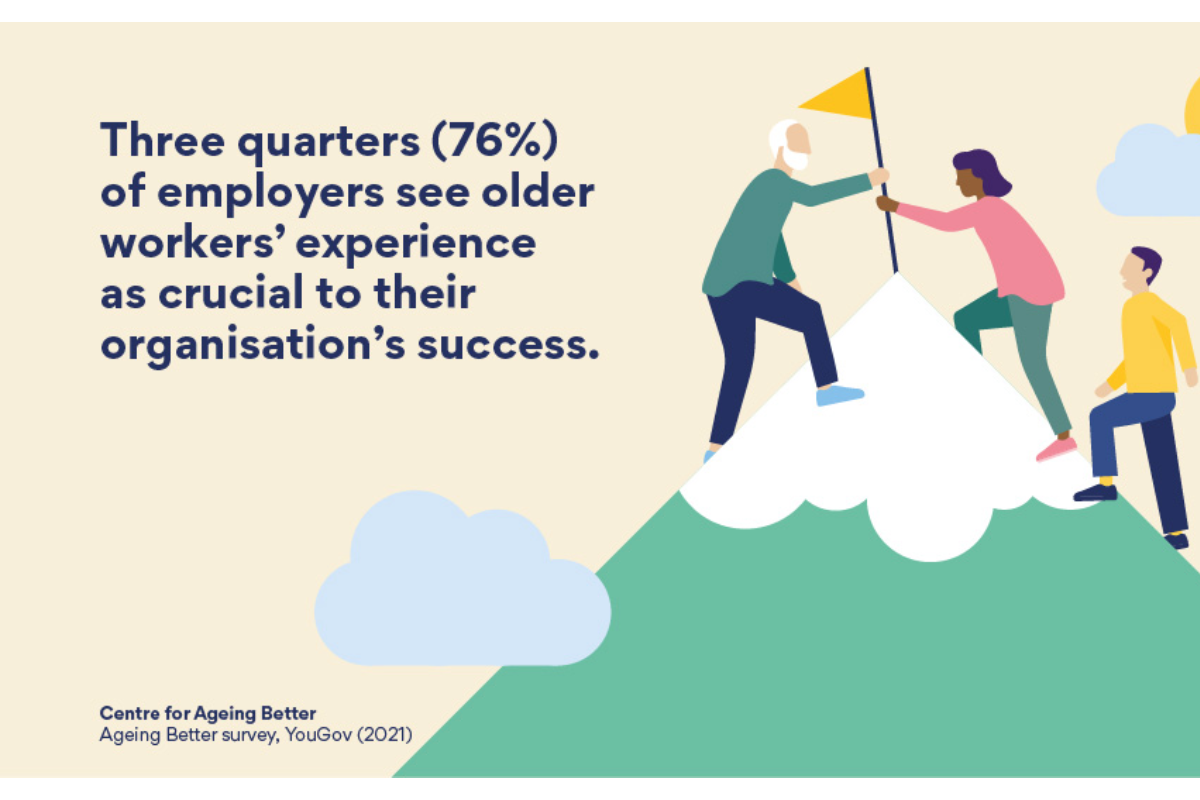 “With a quarter of a million more people aged 50-64 now economically inactive, the government must recognise that if they want to return to pre-pandemic levels, let alone surpass them, then they must encourage businesses to take decisive action to attract and retain older workers.

“We know from our research that employers see the business benefits of employing older workers – we now need to see more organisations translating this into action to reap the benefits that older workers have to offer. This means robust flexible working policies, a clearly inclusive working environment, and a recruitment process that lets older applicants know that they are valued.

“Until then, it’s hard to see how things will change.”

The survey revealed perceived that barriers to change among employers varied depending on the size of organisation.

The most common age-inclusive practices employers surveyed already had in place were:

Commenting on the YouGov survey findings, Emily Andrews, Deputy Director for Work at the Centre for Ageing Better, said:

“Creating workplaces that are welcome and accessible to people in their fifties and sixties is not a nice-to-have. In the context of a shrinking workforce and labour shortages, employers can’t afford to ignore or abandon this part of the workforce. Yet is it any wonder that so many older workers have chosen to take a financial hit and leave the workforce, when, according to our survey, only half of employers have age written into their diversity and inclusion policies, and just one in six have firm plans to introduce changes in the near future.

“The solutions are not hard, and they will benefit the whole workforce: promoting flexible working, tackling age bias in recruitment, ensuring people can request and access health adjustment without stigma. Sending a clear message from the top that multigenerational working is valued – and ageism won’t be tolerated – can go a long way. It is in all our interests to make these things happen, and ensure the workplace remains open and viable for us, for as long as we need and want it.”