New report from Ageing Better and Care & Repair England finds that 10 million people across England are set to spend winter in homes that don’t meet the government's basic standard of decency. 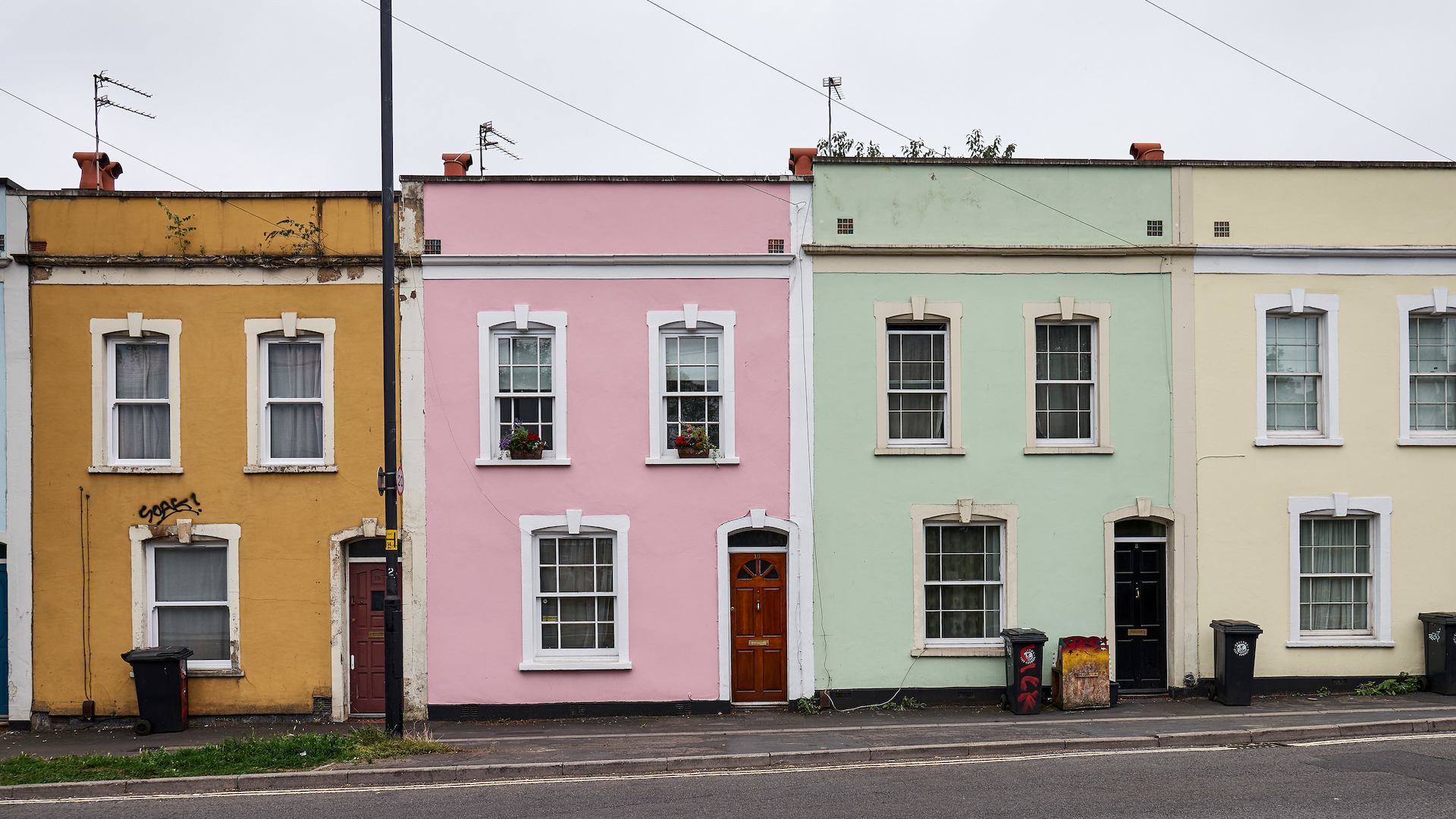 Leadership from Government, housing and charity sectors is urgently needed to stem the poor housing crisis, which is endangering the lives of millions at an estimated cost of £1.4 billion per annum to the NHS.

An estimated 10 million people across England will spend this Christmas in a home classed as ‘non-decent’, according to new research by the Centre for Ageing Better and Care & Repair England.

Our analysis finds that there are 4.3 million non-decent homes in England, almost half of which are lived in by someone over the age of 55. In addition, 15% of all wheelchair users live in a non-decent home.

The most common reason for homes to be classed as non-decent is the presence of a serious hazard that poses a risk to the occupants’ health or safety, such as excess cold or a fall hazard. Over a million over 55s are living in a home with at least one such problem.

This new data shows that a “staggering” £513 million is spent on first year treatment costs alone for households headed by someone over 55 living in the poorest housing. Previous analysis suggests that the cost of poor housing to the NHS is £1.4 billion per annum.

The majority of housing in poor condition is owner-occupied, particularly among over 55s, with 78% of non-decent homes headed by someone in this age group being owner-occupied. Many who were able to afford to buy houses as a result of changes to national housing policy and financial products in the 1970s and 80s are now in or reaching retirement, living on or anticipating limited pensions. As a result, they struggle to maintain or repair those homes. Previous funding to address housing disrepair, such as means-tested grants for lower income homeowners, has been withdrawn in recent years.

The figures come ahead of a report due to launch early next year on the scale of non-decent housing for over 55s.

“These truly shocking figures should be a wake-up call to us all. In the twenty-first century, nobody should be living in a home that puts them at risk of a dangerous fall, or is so damp it gives them breathing problems. And yet today millions across the country are living in these appalling conditions.

“The progress made in improving the condition of our homes over the last fifty years has stalled – and in some cases even seems to be in reverse. Sadly, the number of households over 75 living in a non-decent home has risen since 2012.

“The cost to the NHS of poor housing is staggering – but the human cost is incalculable. Unless we start to see real leadership on this issue from government and the housing sector, millions more lives will be blighted by poor housing.”

“The prevalence of poor housing across England is shocking but it is not inevitable. Great improvements have been made to living conditions in the past and we must once again take action to tackle housing disrepair.

“A number of factors have led to the current situation, from the age of Britain’s housing stock – the oldest in Europe – to the number of people who became homeowners in the 1980s and 90s are now living on limited incomes without enough money to maintain and repair their homes.

“80% of the homes we will be living in by 2050 have already been built – so the condition of our existing housing stock is absolutely crucial in determining the health and quality of life for people of all ages.”