Number of over 50s in UK workforce reaches record 10 million

Figures from the Office of National Statistics (ONS) show for the first time there are more than 10 million people aged over 50 in employment. 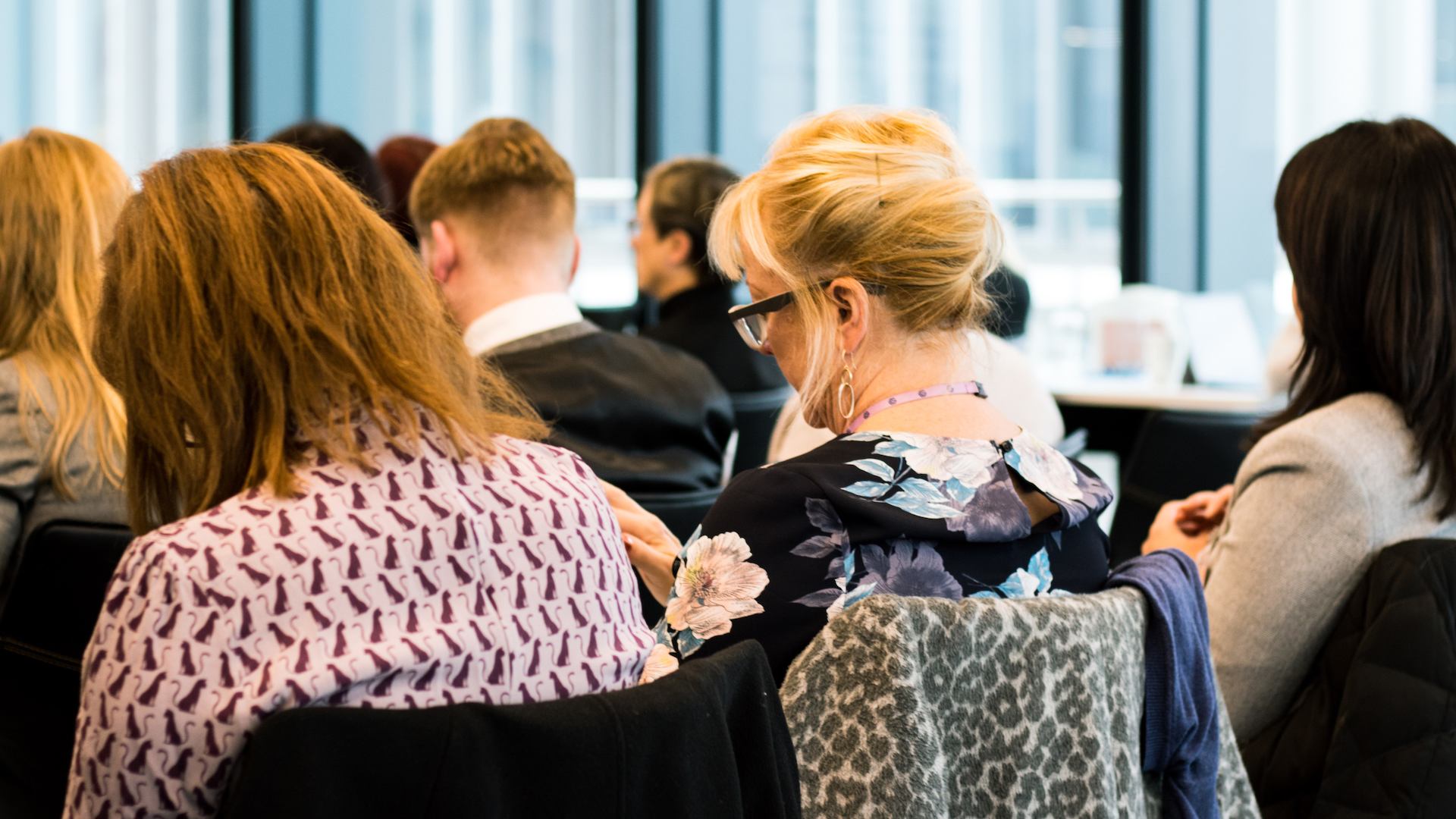 Figures released today show there are 10,050,000 over 50s in employment - the equivalent of the population of Sweden.

Greater support is needed for the UK’s growing older workforce, as figures from the Office of National Statistics (ONS) show for the first time there are more than 10 million people aged over 50 in employment.

Figures released today show there are 10,050,000 over 50s in employment - the equivalent of the population of Sweden. Employment rates for older workers have been steadily increasing since the early nineties (1992) when 56.5% of people aged between 50-64 were in work compared to 71.5% of 50-64 year olds currently working.

Over 50s now make up nearly one third (31%) of the entire UK workforce, up from around one in five (21%) in the early 1990s. With more people living longer and the State Pension Age rising, the number of older workers is expected to continue to grow.

Employment rates are increasing for people over the age of 50 but are still well below the rates of younger age groups. By the year before people reach State Pension Age over half are not working.

The Centre for Ageing Better is calling on Government and employers to ensure employment practices support the needs of older workers, so that people can enjoy work that is fulfilling for longer.

“Enabling more older workers to remain in work is critical to economic growth and to meeting the country’s future labour market needs. It also helps people to save more money for retirement and can have a positive effect on their wellbeing. Yet despite this, around one million older people are ‘involuntarily workless’ – out of work for a range of reasons including redundancy, caring responsibilities or ill health."

"Employers need to recognise the value of their growing older workforce and ensure that their working cultures and practices are inclusive and don’t disadvantage older workers. This means giving access to flexible working patterns and workplace adjustments for those with health needs or caring responsibilities, ensuring older workers have the same opportunities for learning and career progression, and tackling age bias in recruitment."