The State of Ageing: Coronavirus ‘to set people in mid-life on a path to poverty and ill-health’

Poor health, unsafe housing, financial inequalities and a lack of social connections have exacerbated the impact of coronavirus across the country, according to our report. 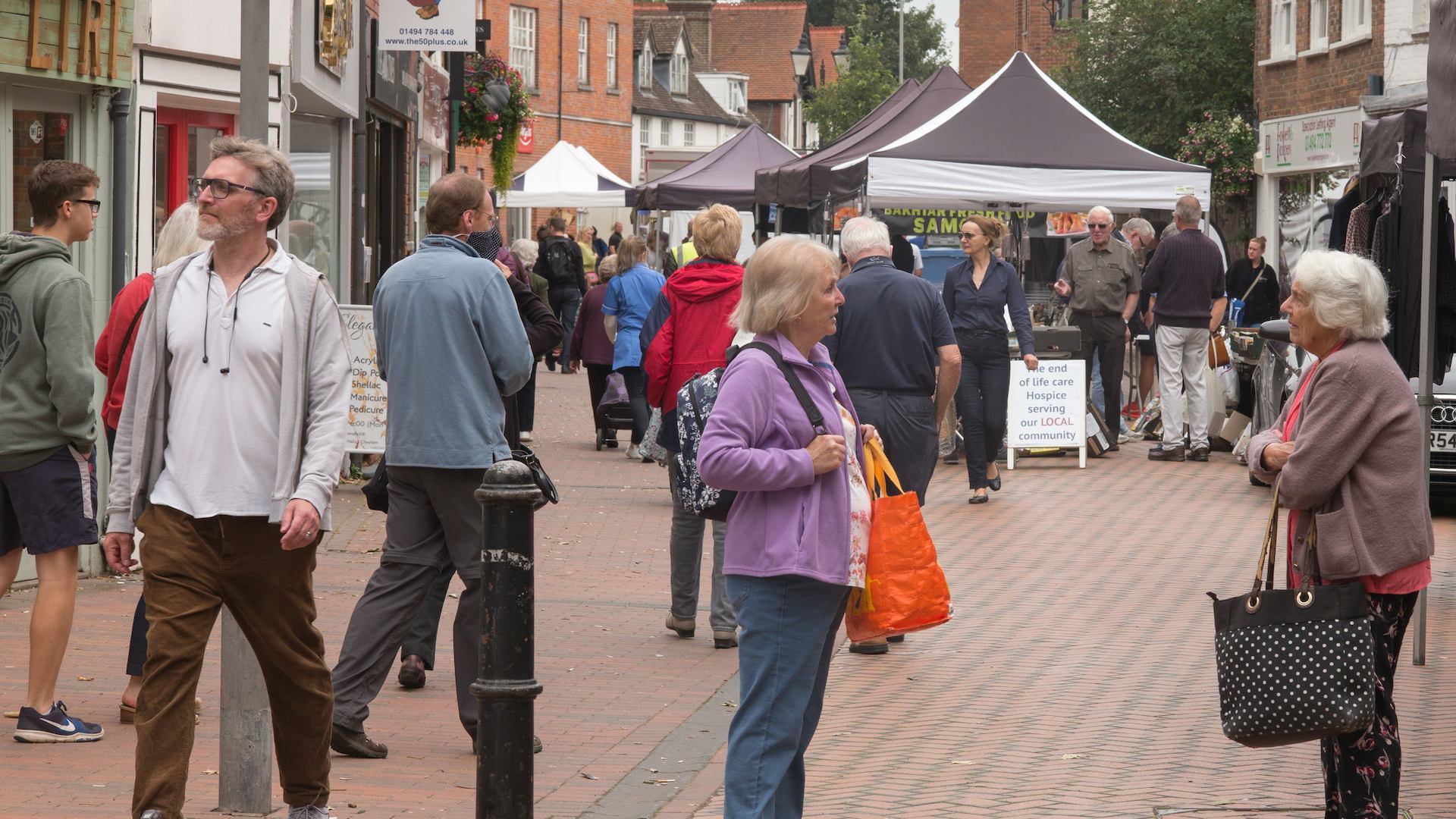 The impact of the pandemic will also widen regional inequalities, with people in the North of England set to die younger and spend longer in ill-health.

Coronavirus risks setting people in mid-life on a path to poverty and ill-health in old age, according to our new report, which warns that the virus will exacerbate existing inequalities. The report, ‘The State of Ageing in 2020’ warns that poor health, unsafe and low-quality housing, and a lack of social connections have exacerbated the impact of the pandemic particularly among the less well-off.

The report also highlights a stark North-South divide in how people experience later life. It shows that people in the South of England have a longer life expectancy and spend more years in good health than those in the North. 65-69 year-olds in the South East can expect to spend 11 more years without a disability or long-term health condition, compared to just 8.3 years for those in the North East. Those in the North in their 50s and 60s are also, on average, more likely to have three or more long-term health conditions than those in the South. One in five 50-64 year-olds in Tees Valley and Durham have three or more such conditions, compared to less than one in ten of those living in Berkshire, Buckinghamshire and Oxfordshire.

Broken down further, the inequalities are even more stark: people who live in the wealthiest areas have almost twice as many years of disability-free life ahead of them at 65 than those living in the poorest areas. And the picture is worse for younger generations, with today’s baby girls born in Blackpool set to have just 53 years of disability-free life, compared to almost 70 years for girls born in Waltham Forest.

Without action, regional and economic inequalities in later life will deepen in the years to come, and many of those in mid-life are on a path to poverty and ill-health in retirement. They say that with a greater burden of ill-health on the poorest in society, it is the poorest who will suffer most from the delays in diagnosis and treatment of health conditions that have resulted from the pandemic. This means the coming years may bring not only a further reduction in disability-free life expectancy overall, but a larger gap between the richest and poorest.

We're calling for urgent action by national and local governments, businesses and the voluntary sector to address the gap in disability-free life expectancy and to enable all of us to live longer healthier lives. This will require actions across society – to workplaces, homes and communities if we are to put people on a path to a happy and secure later life.

“In recent years we have made great progress in reducing pensioner poverty, increasing life expectancy and improving health. But not all places have seen the benefit of these gains and too many people have been left behind.

“The COVID-19 pandemic has worsened these already shocking inequalities, with those in poor health hit harder and those who are poorer less able to recover financially from the impact of the crisis.

“If we continue on our current path, the gap between those who are able to enjoy later life and those who struggle through it will be even wider for future generations than it is for the present one. Now more than ever we need the government to reaffirm its active commitment to ensuring people can enjoy five more healthy, independent years of life by 2035, while narrowing the gap between the experience of the richest and the poorest across our nation."

The State of Ageing in Leeds: What life is like for people aged 50 and over in Leeds
Publication
How a bus journey in Leeds adds ten years to your life
News
Youngest baby boomers risk becoming a ‘forgotten generation’ with inequality skyrocketing and financial pressures worsening
News