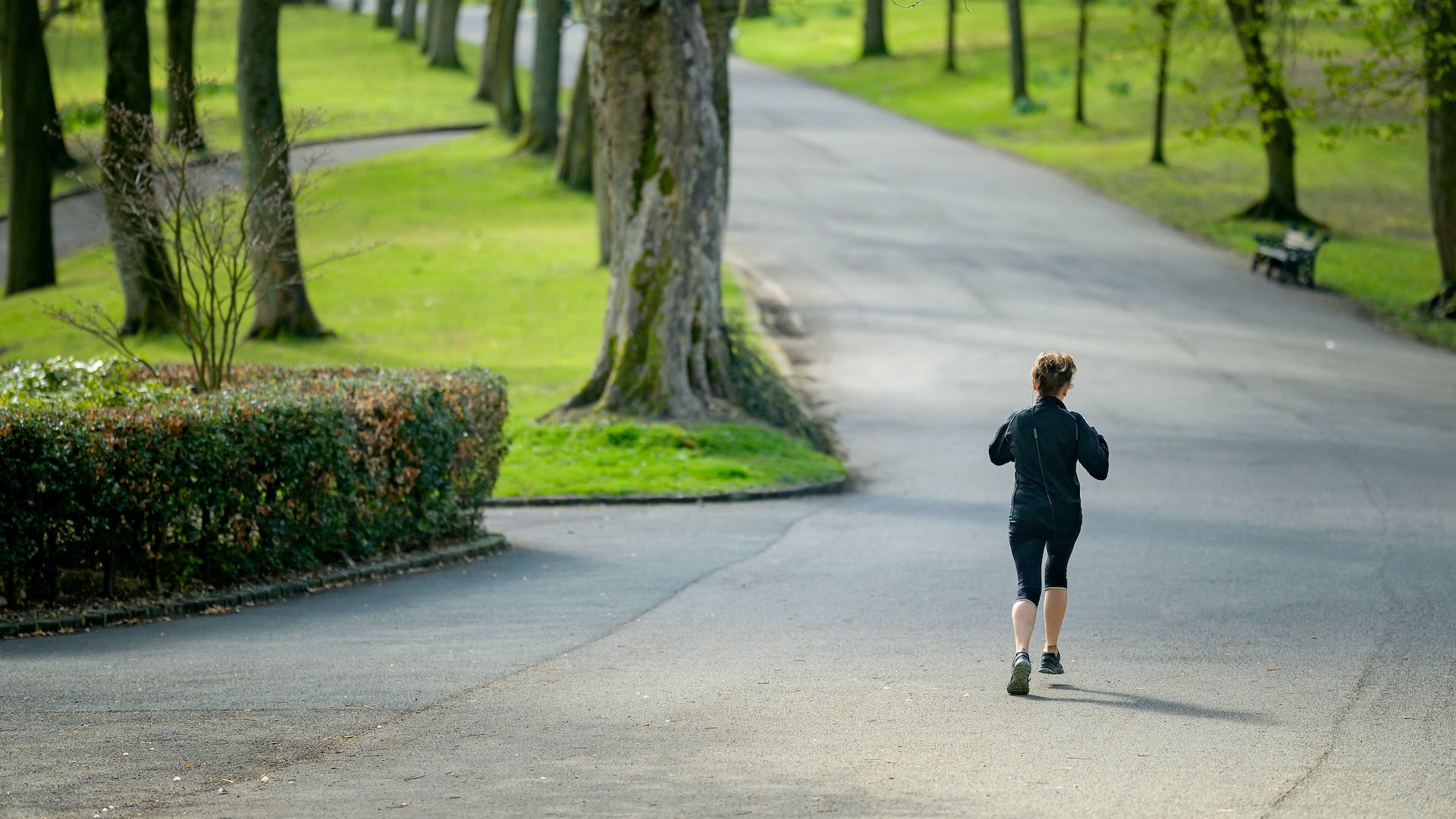 The partnership is calling for an end to ageist stereotypes and attitudes such as describing people aged over 50 as ‘past it’.

u3a members across the country are joining forces with the Centre for Ageing Better on the first ever annual u3a day (2 June) to call for an end to damaging and stereotypical views of later life, shifting the focus to positive, more realistic depictions instead.

The results contrasted strongly with how members saw themselves, with common responses in the survey including ‘friendly’, ‘curious’, ‘intelligent’ and ‘independent’.

u3a is a UK-wide movement of locally-run groups, aiming to encourage people in their third age to come together and continue their enjoyment of learning in subjects of interest to them.

The organisations’ call for an end to ageism comes on the first ever annual u3a day, designed to showcase the work of u3a members and challenge preconceptions of what being an older adult means.

Evidence from the Centre for Ageing Better shows that ageism is harmful to people of all ages. Ageist attitudes can lead to barriers in healthcare and in the workplace as well as negatively impacting the way people view their own ageing process.

“u3a represents a diverse and enthusiastic group of members who are wonderful examples of what it means to age well. Our members all approach later life in different ways and we want to see this reflected in the way we talk about and think about ageing. Ageism is the most common form of discrimination in the UK and nearly two fifths of our members have experienced ageism towards their age group.

“Our first annual u3a day will celebrate the opportunities and experiences which members have found in later life. We hope the day will also challenge preconceptions about age. The day falls during Volunteering Week and will be an opportunity to highlight the amazing voluntary work u3a members do within our organisation - sharing skills and talents.

“We want to shift the narrative around ageing to reflect the positive and realistic experiences of older adults which is why we have partnered with Ageing Better on a toolkit to combat ageism.”

“Ageism affects us all, limiting our perceptions of what we can do as we get older, and leading to discrimination against those in later life. With all of us living longer, it’s vital that we work together across society to combat harmful stereotypes so we can all make the most of our later years.

“The treatment of people of later life during the pandemic has highlighted the real-world ramifications of ageist language and attitudes. Rhetoric arguing that the virus might benefit the economy by “culling” the elderly was a particularly disturbing consequence, but negative attitudes to later life impact all aspects of everyday life and often go unchallenged.

“Our partnership with u3a aims to give people the tools they need to feel confident in standing up to everyday ageism and calling on those in positions of power to shape the conversation around ageing in a way that represents the diversity and realities of later life.”