Data shows women’s health is getting worse, with women, on average, spending more than a quarter of their lives with disabling illness. 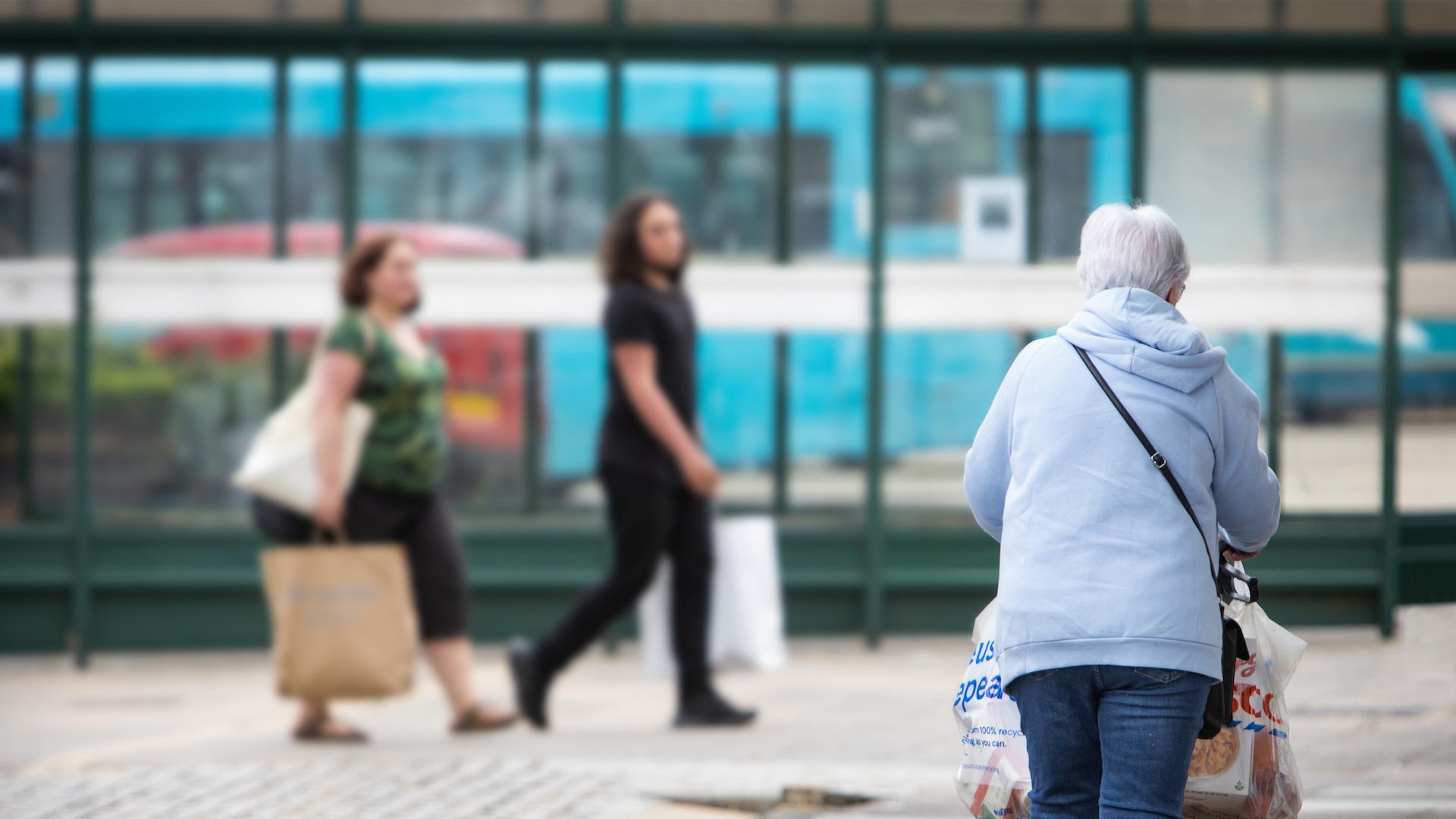 Greater action is needed to prevent chronic illness and support healthy ageing, with a focus on people in the most deprived communities.

The data also shows that, at 65, a woman today can expect to spend less than half (47%) of her remaining years in good health, compared to 53% for men.

This analysis, from our State of Ageing report which will be published in full later this month, is being released early to mark International Women’s Day. 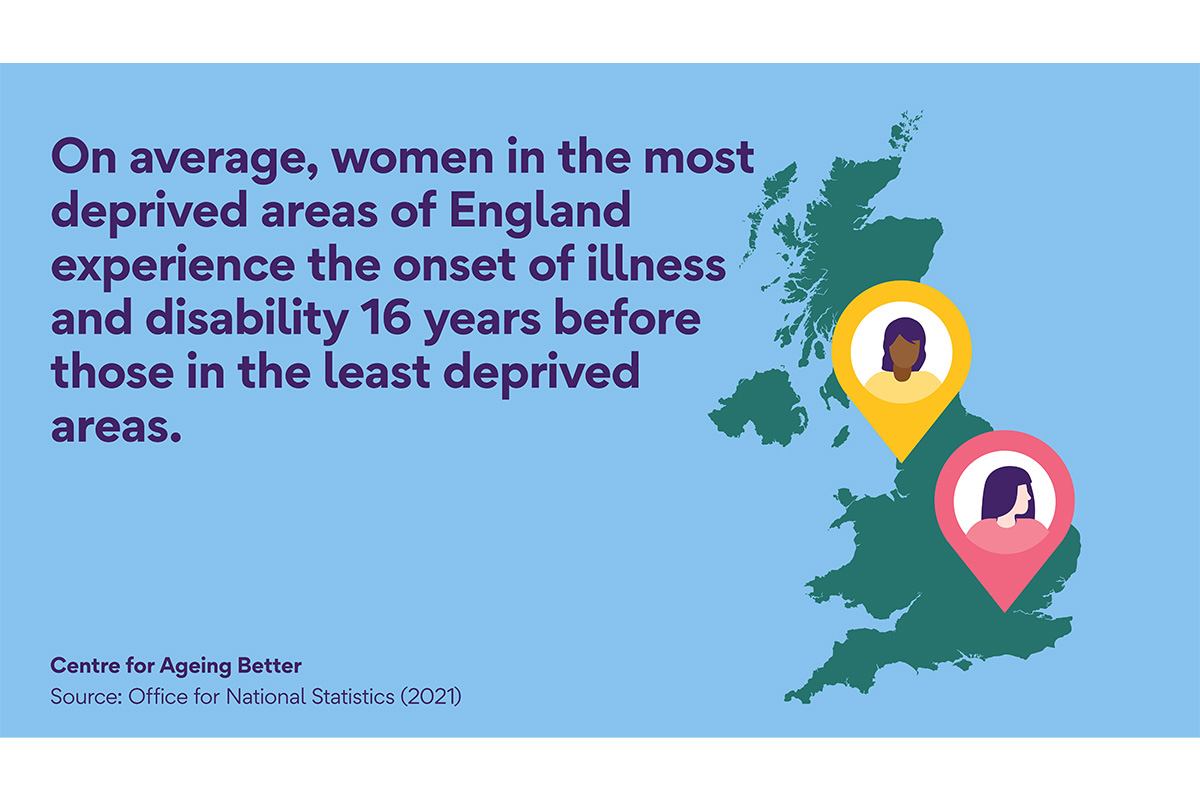 “The fact that women are spending an increasing proportion of their life in poor health is deeply concerning. Most of the conditions that cause disability in our later years are not inevitable – they really can be postponed, or even prevented altogether.

“If we are all to enjoy a decent old age, we need to do more to create a society where being healthier is easier, and to narrow the huge gulf in inequalities we see between richer and poorer people in society. We need to level up ageing.

“And we know what the solutions are already – we need communities with more quality greens spaces and that encourage people to be more physically active, including walking and cycling. We need homes that are suitable and safe for us as we age, and we need to prevent older people from living in homes that exacerbate illness and disability.

Is the UK truly the best country to grow up and grow old in?
Blog
Voice and Engagement Manager
Info page
What does ageism look like?
Blog