A good later life for Black men over 50

Many older Black men are faced with the reality of the double jeopardy of ethnic inequalities and ageism. However, these issues are often unseen, unknown and unsupported. 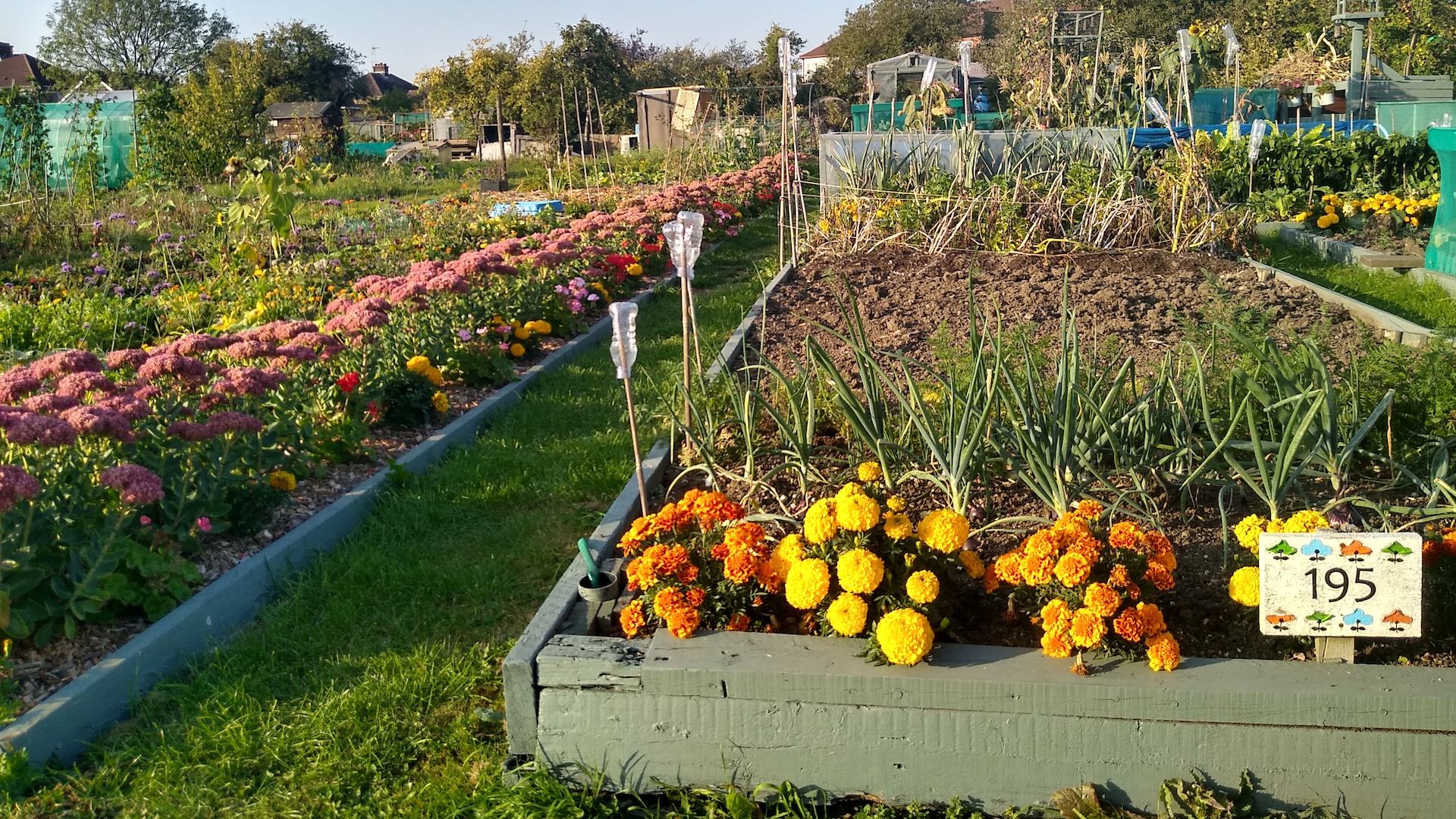 In this guest blog Enitan Kane, Chairperson of the Over 50's Black Men Forum, talks about the work his organisation is doing to ensure that older Black men are not missing out on a good later life.

‘Who buys my thoughts, buys not a cup of honey that sweetens every taste’. The opening lines of the 1952 poem by Dennis Osadebay – a celebrated African Poet of his time – is a truism for older Black men across the UK, especially those who are aged fifty plus.

Many are faced with the reality of the double jeopardy of ethnic inequalities, across health, economic and social services spectrum, and ageism. However, these issues are often unseen, unknown and unsupported, due to the erroneous messaging and stereotyping of the ‘strong Black man’ or the ‘absent father’.

Health inequalities are a fact. According to this year's King’s Fund report, 'The health of people from ethnic minority groups in England': 'The incidence of and mortality from prostate cancer is significantly higher among Black males than White males. Black men in Africa, the Caribbean and the US are also at greater risk of prostate cancer for reasons that are unclear'. The same report also said that the 'prevalence of diabetes is higher among South Asian and Black groups than in the White population and people in these groups develop the condition at a younger age.' Other health related disabilities include high blood pressure, dementia and depression.

Older Black men’s economic and social inequalities outlook is not much better than their health inequalities. They are more likely to find it more difficult to get jobs and often find themselves unemployable due in part to ageist employment practices and racism. Their economic situation is often precarious and sometimes exacerbated by ‘poverty premium’ (a generally known phrase to indicate the situation where people in poverty pay more for a range of essential products and services such as energy, credit, and insurance).

Our mission is to create a community where the 400,000 over 50s Black men in the UK can access services, information and be part of network that will improve their economic, health and social wellbeing.

Many are not benefitting from social services within their communities, due to facing barriers in accessing some services. Barriers to accessing services include lack of information, language difficulties, and differing expectations about how services can help. The result of these inequalities could and sometimes do lead to loneliness, isolation, physical neglect, or poor mental health.

It is against this backdrop that the Over 50’s Black Men Forum (O5BM) was formed in 2018 as a constituted community non-profit organisation to provide a support network for Black men aged 50 plus in identifying and addressing issues of concern to them.

The organisation serves as a focal point that enables the older Black men’s community to make their own lives better through interventions that reduce the impact of health, economic and social inequalities through provision of:

Our mission is to create a community where the 400,000 over 50s Black men in the UK can access services, information and be part of network that will improve their economic, health and social wellbeing. Our vision is to ensure that Black men aged over fifty are not missing out on a good later life.