COVID-19 and ageism – the view from outside the UK

Ageism is not just a UK issue, in fact the United Nations has recognised this as an international one with them highlighting the importance of older people in society. 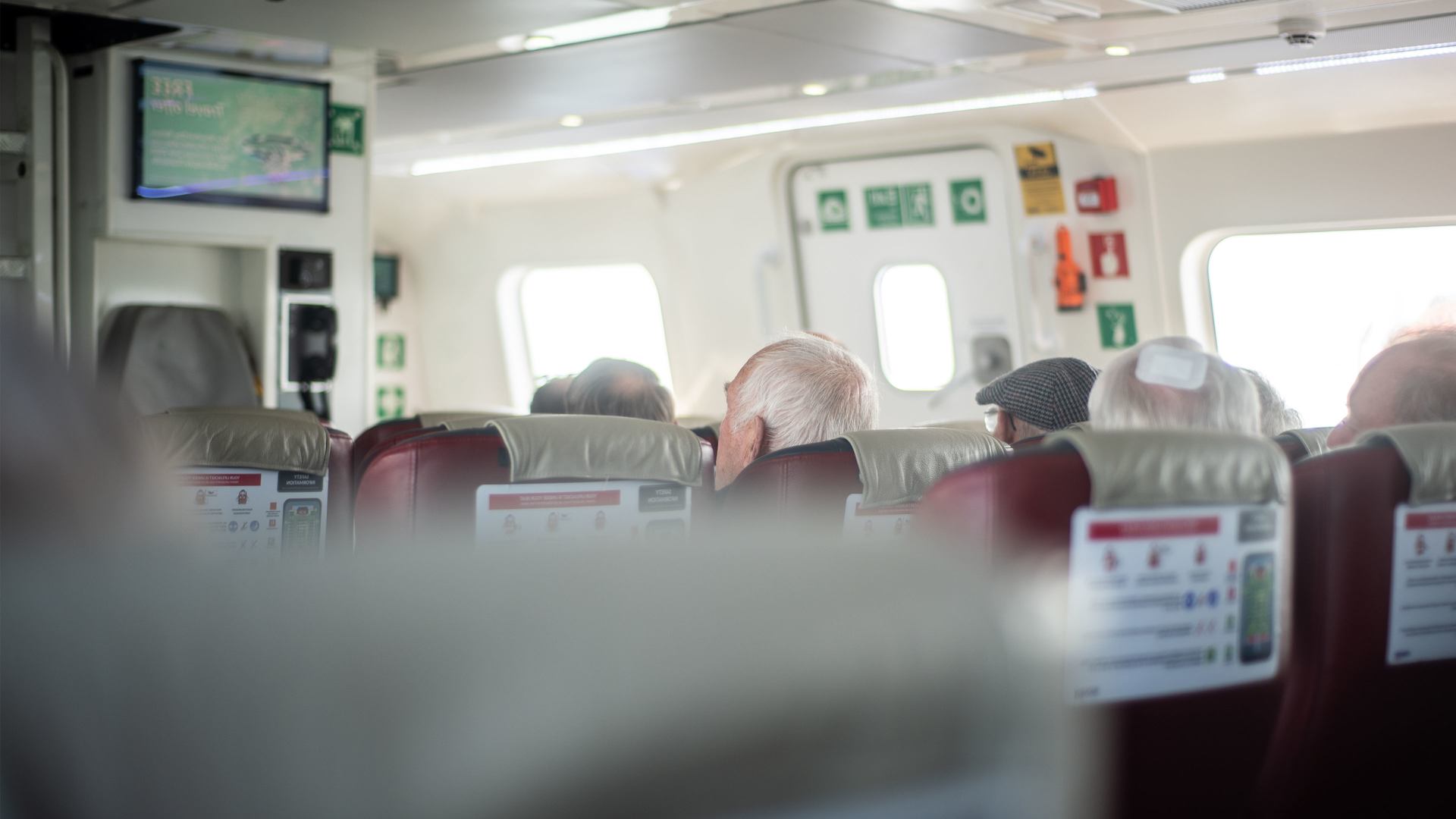 Our Innovation and Change Officer, John Kiernan, talks about the international view to the ageism that has been brought to light by the COVID-19 pandemic. 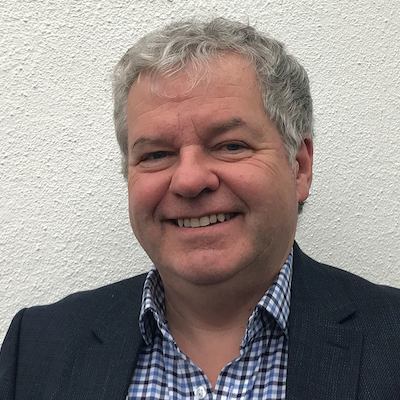 The COVID-19 pandemic has brought ageism into the national debate. We’ve seen prominent journalists arguing that a ‘cull of the elderly’ could benefit the economy, sparking necessary debates about attitudes to older people. The horrifying situation in care homes, and the extremely difficult situation facing many older people who are self-isolating, has opened many people’s eyes to the ageism that is rife in our society. We highlighted this issue in a recent report, Doddery but dear, and in recent weeks and months other charities have drawn attention to the issue. Age UK, in a recent article for example, has said that prolonged shielding could lead to victimisation. Is this only an issue in the UK? What can we learn from other countries?

Firstly, the media reporting of older people as frail and needing special support has been happening in other countries as well. One report from the Journal of Gerontology has highlighted the way in which many media reports around the world portray older adults as frail, helpless and unable to contribute to society. This table from that article illustrates the problem in its summary of media reports from around the world. There are many headlines where older people are seen as a threat and need to be isolated. As the article highlights, we tend to lump older people together in a way that we don’t do with other ages. But of course older people are a heterogeneous group with many different backgrounds and life experiences.

Ageing happens to all of us – and ageism is an international issue.

There has been an interesting debate in the United States on the way that these attitudes have been put into the spotlight by COVID-19 responses. The discussion in this video debate on challenging ageism in the era of COVID-19 is illuminating. The debate states that ageism has become more of a household word in this COVID period, and that older people have been 'othered'. The factor of other-ism – a focus on one group as vulnerable – means that there is already a distance between them and the rest of society. We need to remember the connections between us all and not fall into language traps that ‘other’ a particular group. This other-ism can lead to fear – a fear that a person is not like us and so is less valuable. An extreme example of this has been the use of the Twitter hashtag #BoomerRemover. The ‘us versus them’ thinking and categorising leads us nowhere, especially as we must now plan for the future – a future in which, at some point, we will all be ‘older’.

Ageing happens to all of us – and ageism is an international issue. The United Nations has recognised this, with a statement on the rights of older people under its COVID-19 response from its Secretary-General, Antonio Guterres. In it, he states that older people have the same rights to life and health as everyone else. More specifically he emphasises how many older people are fully engaged in work, family life, and still in learning and helping others.

Many people in the debate have used the phrase that they will be ‘guided by the science’. So it is appropriate to return back to the evidence provided by behavioural science by the Journal of Gerontology. They cite that ageism can have a detrimental effect on society and economic costs. However, evidence also points to the positive effects of the strengthening bonds between generations. The new forms of digital contact through platforms like Zoom and WhatsApp have helped many across the world build new bonds. Overall, I thought this quote from an Australian online forum summed up the critical theme of positivity in these times:

“Those older Australians are our parents and grandparents, the next-door neighbour who minds our kids or makes muffins for the school fete, the war vet who sacrificed everything for his country and paid taxes and worked hard for over 50 years."