A report from the London School of Economics suggests that stamp duty is deterring older homeowners from downsizing, and that the overall rate of home moving would be 27% higher if the levy was abolished. 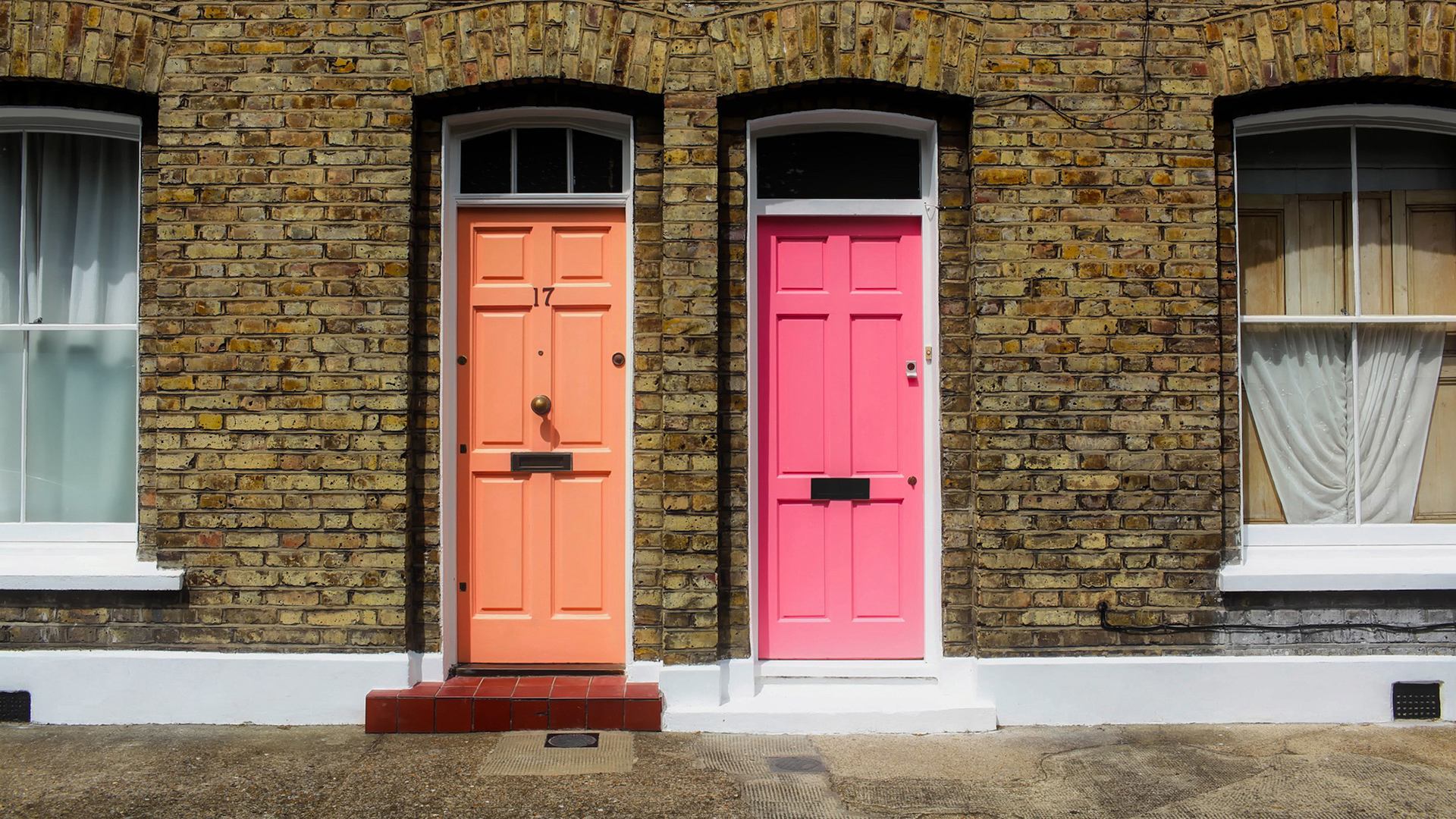 The report echoes research from McCarthy & Stone, published last week, which found that 48% of people over 65 would consider downsizing now, or would be encouraged to downsize with a stamp duty exemption. 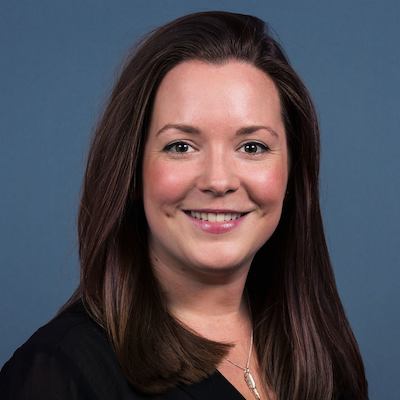 Over the next 25 years, the proportion of households where the oldest person is 85 or over will grow faster than any other age group.

These reports are right to explore the issue of housing reform – there is no doubt that urgent focus is needed. But the current obsession with downsizing risks missing the point. It is not a silver bullet to solve the housing crisis and the challenges arising from the fact that our population is ageing.

Over the next 25 years, the proportion of households where the oldest person is 85 or over will grow faster than any other age group. Homes that meet the needs of older people are in greater and greater demand.  As society starts to come around to this fact, the reaction has been an increasing interest in the topic of “downsizing” or “rightsizing”.

For some people moving home might be a positive option. It might mean they can move closer to family and friends, live in a home that is easier to run, release equity to help fund their later life or to pass on to younger generations.

But it is certainly not a viable option for all. Housing wealth has never been higher, but there are also huge inequalities experienced by people in later life which mean that for many, moving to a new home will simply not be an option, whether they want to or not. Many older people have little savings and are on very low incomes. Many do not, and are unlikely to ever, own their own home. Private renting is in fact increasing for people aged 65 and over. Some 200,000 older adults have joined the rental market in the last four years and estimates suggest a third of over-60s could be living in private rental property by 2040.

For those who are fortunate enough to own their own home, stamp duty is much talked about as the barrier to people’s willingness to move. It is only one barrier however, and does not tell the whole story. Reasons for or against moving are often not financial. A study by the Homeowners Alliance showed that emotional ties, and a desire to preserve them, are a far more important barrier than financial concerns when considering moving. More work needs to be done to understand the emotional and social barriers that prevent older households from moving before we can develop policies to incentivise people to move.

We need to be asking the question: what housing options do people actually want? We need a better understanding on housing options available and insight on what people themselves would want to do, especially to inform any measures that incentivise “downsizing”.  At the Centre for Ageing Better, we agree there is potential for enabling older people to move into more suitable housing, but the key focus should be on “suitable” housing, irrespective of size. We need regional market analysis to understand whether more suitable and affordable housing is available for older people to move into at the local level.

The Chancellor would be wise to look at housing reform as part of his autumn budget, as many are calling for. But any changes need to be grounded in a much clearer understanding of the market, and of the choices older people make when moving. Only then can truly effective solutions be identified to make moving more attractive, for those who want to move. It is time to shift the focus away from property size, and focus on the kind of homes people actually want to live in.

First published on Inside Housing.

Joan’s Voice - the need for good and decent homes
Story
Half of over 50s who want home renovations are ‘unable to afford’ them
News
No place like home: Findings from the NatCen panel Homes and Communities Study 2020
Publication