Gone for now, or gone for good?

The number of older workers has not rebounded in the same way as other groups since the pandemic. Hertfordshire Independent Living Services is one organisation leading the way in supporting older workers. 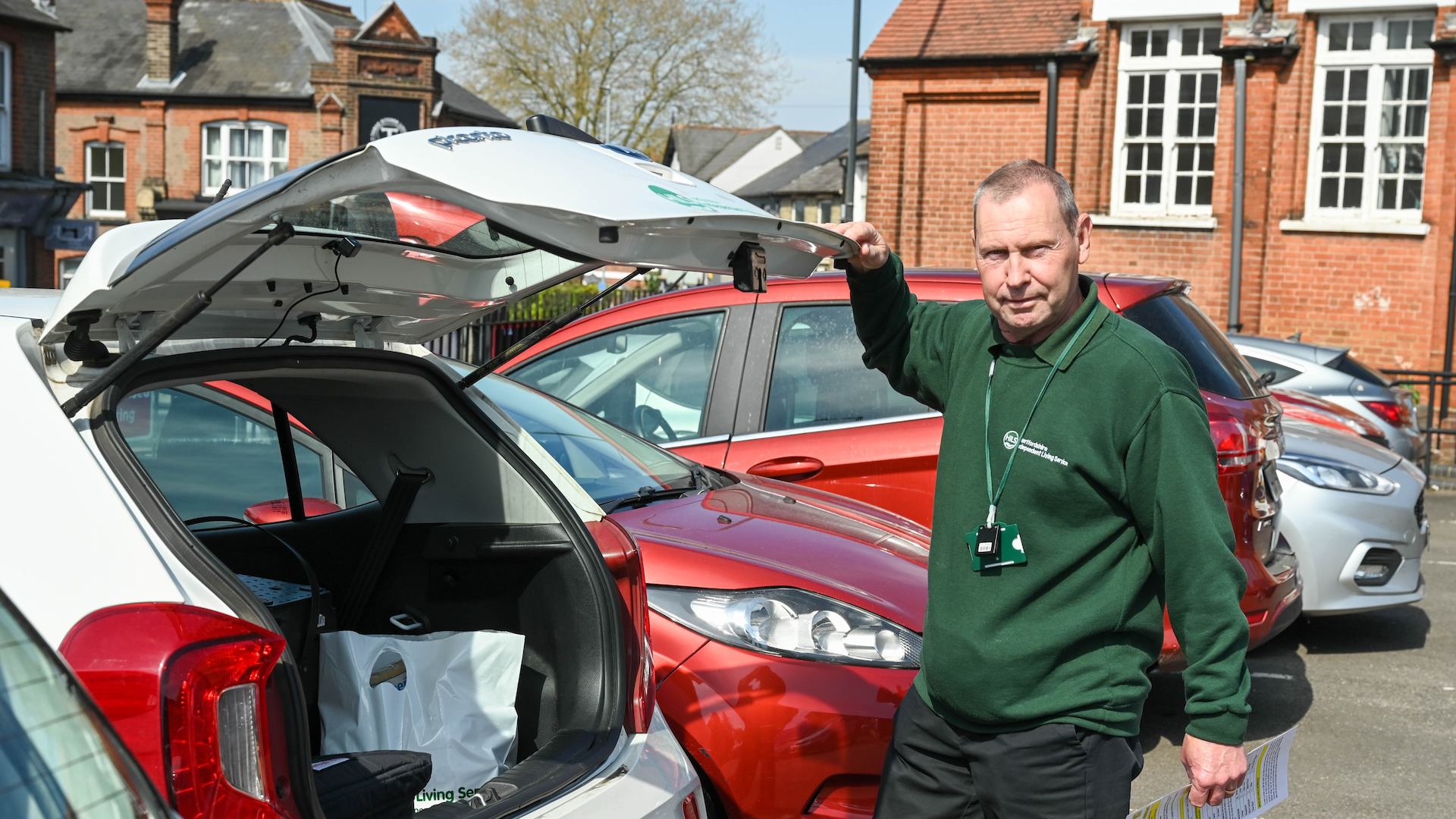 In this blog, Kim Chaplain highlights why the concerning number of older workers who have dropped out of the labour market is cause for concern. Flexibility could be the key to getting them back. 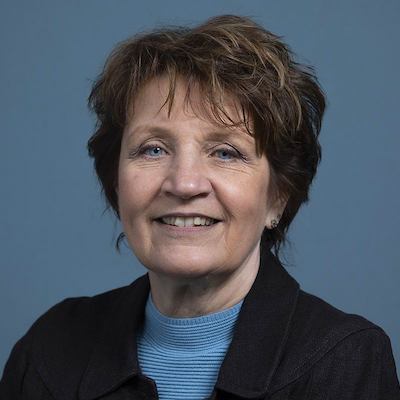 When the labour market re-established itself after COVID, older workers fared far worse than other age groups. We know that there have been some significant changes to the way people work and to jobs themselves, and that while many organisations will look to push forward with hybrid models of work, others will try to return to the established work patterns of the past.

So, where do older workers fit in this maelstrom? Currently, many are choosing not to participate at all. The question is, have they gone for now, or have they gone for good? It's vital for the economy, employers and individuals, that this is only a temporary hiatus.

Where are older workers going?

Two years on from the pandemic, workers in their fifties and sixties are continuing to leave the labour market in droves. Since January-March 2020 to February-April 2022, the number of economically inactive people aged 50-64 has risen by 250,000 – a major reversal in the trend over the last decade.

Many people in this group consider themselves retired, but at a minimum people in this group are at least one year away from state pension age, and many have much longer than that to wait before they can start to claim their pension. In the meantime, they are spending down their savings and missing out on pension contributions from an employer.

Why are older workers important?

It is in this context we have tested what employers themselves think about older workers, commissioning YouGov to survey more than 2,000 senior decision makers.

This data shows that 76% of these senior decision-makers think older workers are vital to their success.

Despite this, many are not doing enough to retain and recruit older workers. Just 1 in 6 of the employers we spoke to said they were very likely to introduce policies relating to age in the next 12 months. This demonstrates the disconnect between what employers say they value about older workers and the practical steps they are taking to attract them to their organisation.

In the next 12 months, few of those 250,000 people are likely to return to the labour market. A recent survey found that 40% of people in their fifties and sixties who had left work during the pandemic - and weren't currently job seeking - would consider returning. But it would need to be the right job: with flexible working hours ranked as the most important element they would look for.

What do older workers want from their employers?

Flexible working is consistently cited by retirees as the factor that would have encouraged them to stay in – or return to – the workplace. Embedding genuine flexibility into job roles is vital for enticing people back to work.

Older workers also want to feel their contributions are being valued in the workplace, and it's clear that, at the moment, many do not. More than a third of people aged 50-64 think their age would disadvantage them in applying for a job. Respondents to our survey agreed this was a problem, with 1 in 5 (21%) believing that age discrimination happens in their organisation.

What can employers do?

A crucial part of addressing increasing skills shortages and record vacancies is bringing more economically inactive people back into the workplace. Many of this group are in their fifties and sixties, and with the right support could shore up employers for many years, as well as benefitting younger workers.

Analysis by the Organisation for Economic Co-operation and Development (OECD) has shown that a firm with a 10% higher share of workers aged 50 and over is 1.1% more productive. These productivity gains come from lower job turnover and the greater management and general work experience of older workers. To harness these gains, employers should look to address the age biases both they and older workers acknowledge exist – and show they value workers of all ages.