Harnessing the benefits of older workers

Too many people are still pushed out of work in later life, with approximately 1 million people over 50 having been made involuntarily workless. 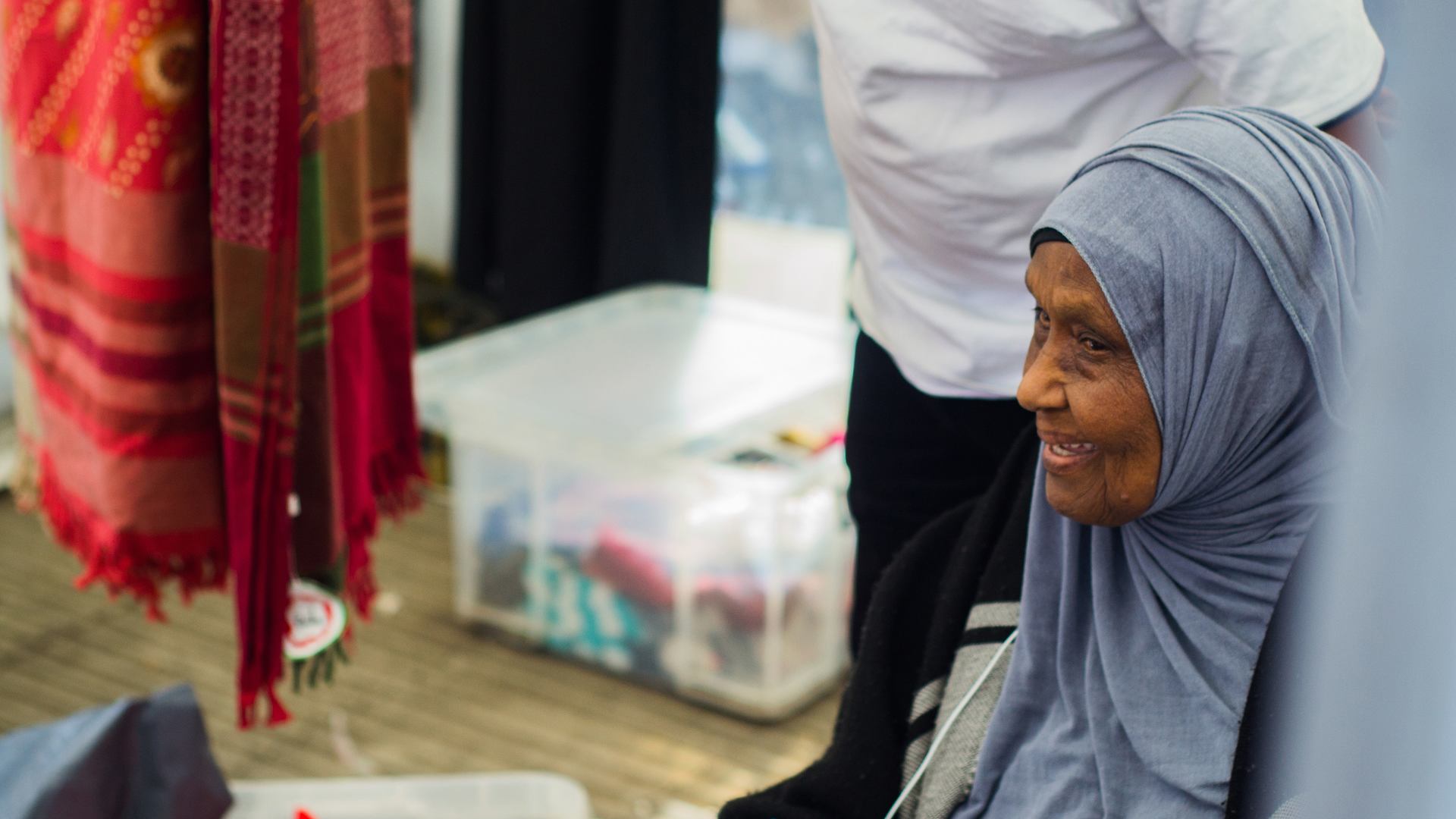 Many of us are expected to live until we are 100 and therefore more likely to be working well into our 70s.

Too many people are still pushed out of work in later life, with approximately 1 million people over 50 having been made involuntarily workless, due to poor health, redundancy or compulsory early retirement.

As the recent Future of an Ageing Population report from the Government Office for Science highlights, future economic growth will be increasingly dependent on the ability to increase the number of older workers. Research shows that the UK’s GDP would have been around £100 billion higher between 2003 and 2013 if we had the same level of older worker employment as Sweden. We must therefore do more to harness the potential of those aged 50 and over.

The business case for recruiting and retaining older workers is also clear. Employers could soon face labour supply shortages; between 2012 and 2022, there will be 12.5 million job vacancies from people leaving the workforce and an additional two million new jobs will be created. With only seven million new young people entering the workforce, recruiting and retaining older workers will be critical. Evidence shows that retaining people aged 50 and over in employment does not mean fewer jobs for young people. In addition, changes in immigration policy could make it more difficult to fill this gap with migrant workers in the future.

Despite all of this, too many people are still pushed out of work in later life, with approximately 1 million people over 50 having been made involuntarily workless, due to poor health, redundancy or compulsory early retirement. There is also some evidence that older workers face age discrimination or unconscious bias. A 2015 Eurobarometer report found that 42% of people regard age discrimination towards those over 55 as ‘widespread’. Another study found that older applicants were 4.2 times less likely to get an interview than younger applicants, and the bias was greater among women than men – a form of double discrimination.

Increasing the number of people over 50 in fulfilling work will require a change in attitude and action from employers. Workplaces need to adapt by addressing negative attitudes, improving workplace design and adapting their policies and working practices.

Practical ways that employers can support older workers include:

Supporting employees to be healthy and manage health conditions. Evidence shows that older people are more likely to remain in work if they are in good quality employment that is characterised by low physical and mental stress. Health is often a barrier to later life working because of poor workplace design or management practices.

Having career conversations with employees. Employees should be encouraged to actively prepare for a longer working life. People in their 40s should be thinking about their ability and desire to do the same job for another 25-30 years, and how they can develop the skills to match their aspirations. Employers need to discuss training and development needs that will equip them for different roles in the future.

Providing training and learning for older workers. Learning and training opportunities will help increase productivity and ensure that people have higher levels of financial, social and mental capital in later life. Older workers currently do not get the same training and development opportunities to support career progression as young colleagues do.

Supporting those who have caring responsibilities. 6.5 million people in the UK provide unpaid care for a family member or friend. Employers need to understand how many carers they employ and ask them what might help. Centrica predicts that 60% of its workers will be carers at some point in their working lives. It has a 1,000-strong carers network, and provides carers with the options of paid leave, altered working hours, mentoring and line manager training.

Offering flexible retirement schemes. Certain employees may want to reduce their working hours without wishing to take full retirement. The housing organisation St Leger Homes has a workforce that is increasingly made up of people aged 50 and over, and its older workers are supported to work flexibly.

Earlier this month, Business in the Community launched its Age in the Workplace report to help employers create age friendly workplaces. I would encourage all employers wanting to innovate and drive real change to read it. Being age friendly should be a marker of every successful organisation; the success of businesses and the UK economy depends on it.