How the triple lock is being used to stoke intergenerational conflict

This week, the government confirmed that it is looking to reinstate the triple lock guarantee on the state pension next April after its suspension for the 2022/23 tax year. 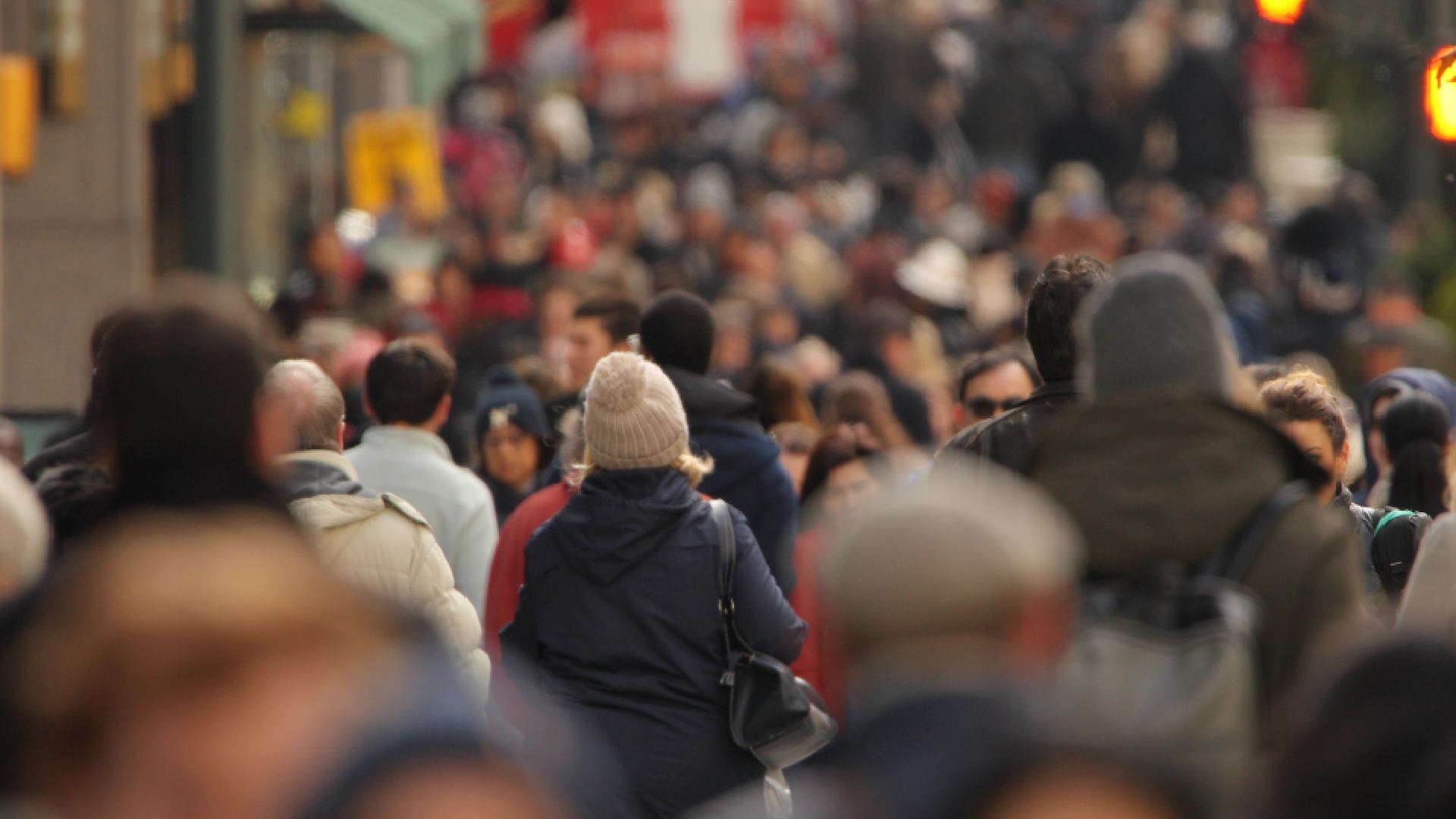 Our Chief Executive, Carole Easton, says much of criticism of the government’s decision is not supported by the reality of older people’s lives and serves to unhelpfully stoke intergenerational conflict. 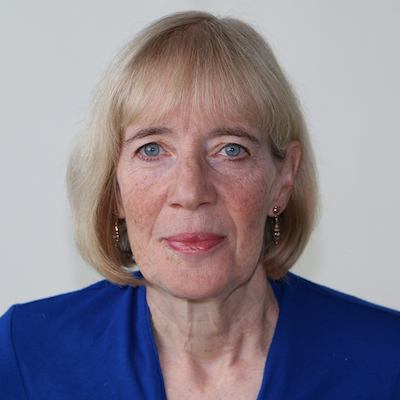 Did you know that over 15% of people over 65 are now living in relative poverty and this figure has been rising sharply in the last few years?

This represents 1.7 million people. Did you know that as a result of the one year rise in state pension age (now set at 66), the number of people aged 65 living in absolute poverty has doubled? Those at most risk in this group are single people, less educated people and renters.

In fact, there is a wealth of evidence that points to how difficult retirement is becoming for many in our country. Did you realise that the state pension now is only £9,627 per annum - just 30% of the national median income of £31,400 (ONS)? And, in 2021 the average income of a single pensioner was £233 per week or £12,116 per annum. I cannot imagine that anyone would feel that this was enough to live on.

Given this context, it is baffling to me why someone as learned as economist and former Treasury minister Lord Jim O'Neill would describe the Government’s recent confirmation that the triple lock will be reinstated from April as “ludicrous” and “crazy” amidst the current cost-of-living crisis. Equally baffling that no one on the Today programme saw fit to challenge this contentious opinion. I am certain I wasn’t the only one reduced to shouting at their radio in response to the flippancy with which this resumption of an election manifesto promise was dismissed.

How can he imply it is ludicrous and crazy to increase a very small number by another very small number? Ten per cent of £9,627 will only raise the pension to a level still considerably lower than the median income for younger people. Where is the compassion for people who, having reached an older age, are living hand to mouth, having to make terrible decisions about whether to eat or heat.

Age in itself does not tell you how rich or poor someone is. Implying it does risks pitting one group of people against another.

Is it because Lord O’Neill has done what so many people do – lumping everyone over the age of 65 into one group with the implication that they are living a life of unadulterated luxury with no housing costs?  Has he not seen the figures relating to poverty; has he not heard that the number of older private renters is at an all-time high; maybe he has not realised that the number of years that people are living with a disability has increased and so they have a greater need for care and support which of course has a financial implication; has he not noticed either that inequalities amongst older people are growing – as they are for younger people?

Age in itself does not tell you how rich or poor someone is. Implying it does risks pitting one group of people against another. It manufactures intergenerational conflict. No-one benefits by the implication that giving a 10% rise to one of the lowest state pensions in Europe is to be pitted against the claims of younger people striking for pay rises. The two are not dependent on each other and simple comparisons of percentage increases are flawed.

To Lord O’Neill and to others who argue that the restoration of the triple lock is incomprehensible during the biggest inflationary crisis in 40 years, I would like to say that we need to recognise diversity in all groups of people; we need to be compassionate towards all the people facing financial hardship in the UK and take action to enable them to lead dignified lives; and we need to avoid creating unnecessary conflicts between groups such as the old and young. Then maybe I, and many others, will have less cause for shouting at the radio.

Old and invisible: The state pension age increase is pushing thousands into poverty
Blog
70 years and counting: Reflections on the Queen’s Jubilee
Blog
How do we challenge the ageist narrative that exists in society?
Blog