It's time we begin identifying individual minority ethnic groups in data collection and stop grouping all ethnic minorities as BAME. 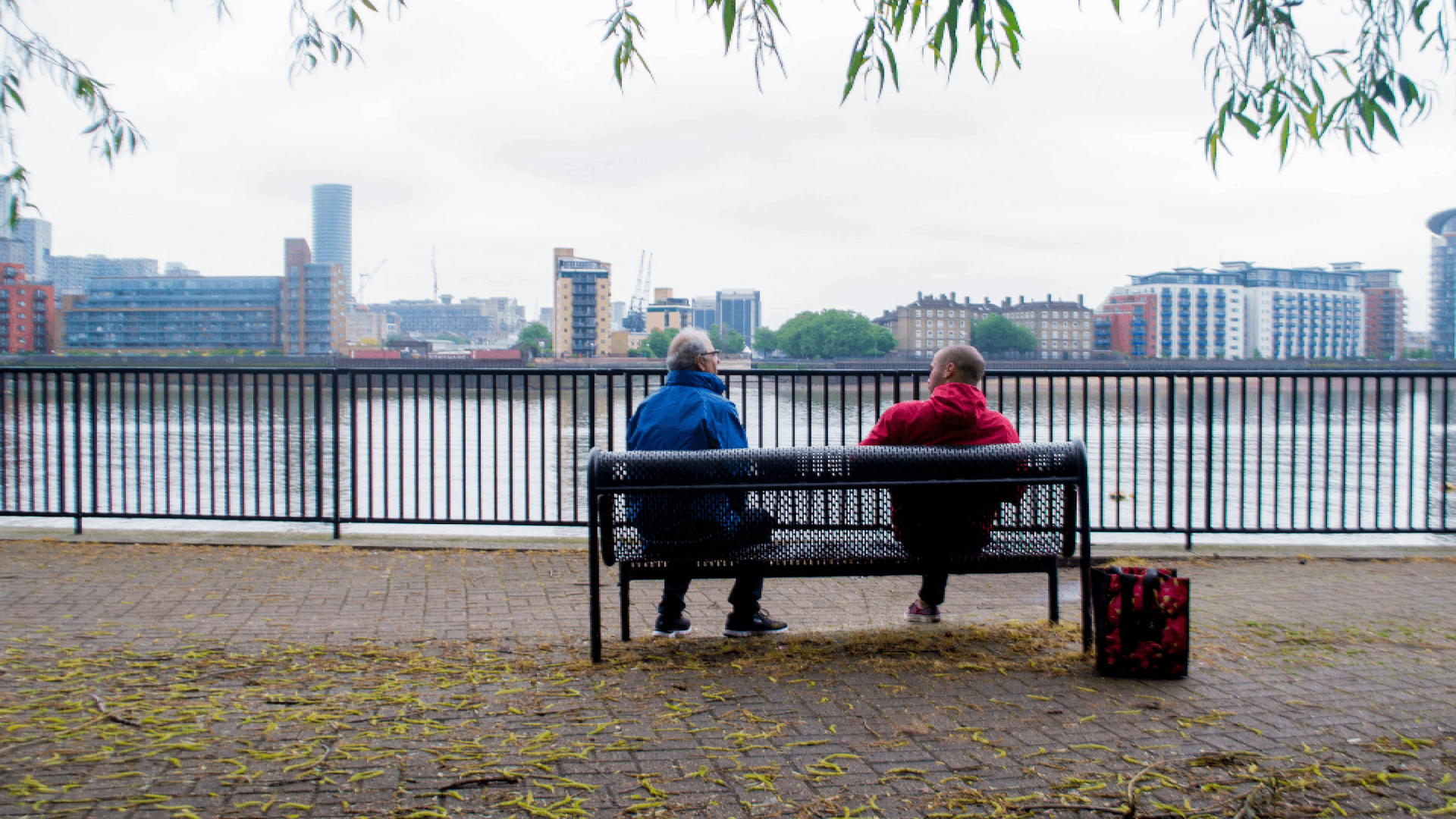 Christian Zik Nsonwu, Policy & Public Affairs Manager at Irish in Britain, says grouping ethnic minorities in with other groups leaves them invisible in data and their needs unaddressed.

The pandemic has highlighted the ethnic health inequalities that exist in our society and the need for data driven and targeted public health interventions which are essential to support the most vulnerable people in society to access information and services. Given the evidence that ethnic health inequalities just get larger with age, understanding the differences between our minority ethnic groups in later life is of paramount importance.

There are many minority ethnic groups in Britain. The 2001 Census collected data on 16 distinct ethnic groups and the upcoming 2021 Census has added two more: gypsy or Irish traveller, and Arab, to the list.  At Irish in Britain, we look forward to the most up-to-date ethnicity figures from the 2021 Census which are due to be published later this year. We expect that the Irish community will continue to be the ethnic community with the highest average age, consistent with its long history in Britain.

Every minority ethnic group has a unique history and migratory experience. In the case of the Irish community, discrimination, hostility, the legacy of the Troubles and terrorism legislation have impacted several generations – but particularly our elders – and account for their anxiety, reluctance, and suspicion of public services. This in turn has given rise to socio-economic and health inequalities. Anecdotal experience from community organisations suggests the persistent presence of excessive mortality from most cancers, stroke, and cardiovascular disease. There are an estimated 10,000 Irish people with dementia in England and Wales, many of whom are either late accessing or choose not to access mainstream services.

The data for many individual minority ethnic groups is combined under the label of 'BAME', erasing their unique experiences and characteristics. Similarly, Irish people are often grouped together with their White British counterparts. This also renders them indistinguishable from the White majority and hence they become ‘invisible” in the available data.

Better data that provides an accurate picture of the health and circumstances of minority ethnic groups is vital.

With experiences of discrimination common for all minority ethnic groups, there are benefits to inclusion in a larger Black, Asian and Minority Ethnic (BAME) group that recognises that commonality and contrasts it with that of the White majority. But at the same time, a failure to identify individual minority ethnic groups in data collection and a tendency to group any and all ethnic minorities as BAME has obstructed understanding of the needs of these groups and stymied the ability to deliver appropriate, targeted health interventions.

Better data that provides an accurate picture of the health and circumstances of minority ethnic groups is vital. The health needs of all minorities can be best understood through the collection of distinct health data and through scrutiny of research and its impact on policy. It's vital we continue to revisit considerations of race and ethnicity when discussing and researching broader inequalities. We echo recommendations made by the Centre for Ageing Better in their reports, The State of Ageing 2022 and Ethnic health inequalities in later life, in calling for mandatory ethnicity data reporting, more granular data collection and the avoidance of broad ethnicity categories.

Irish in Britain understands that the structural barriers experienced by BAME and Irish communities are different. We recognise the dichotomy of privilege and discrimination and observe that prejudice is experienced differently across society. We are mindful that the structural barriers experienced by the BAME community rightfully frame the enduring issue of access and equality. Nonetheless, the needs of all groups are common and overlapping.

Irish in Britain welcome the opportunity to collaborate with partners to bridge the information gap so that we can prevent and minimise the inequalities experienced by our older population.