Deepening devolution to metro and county regions is a key strand in the government's approach to Levelling Up. This will create huge potential to make older people's lives better. 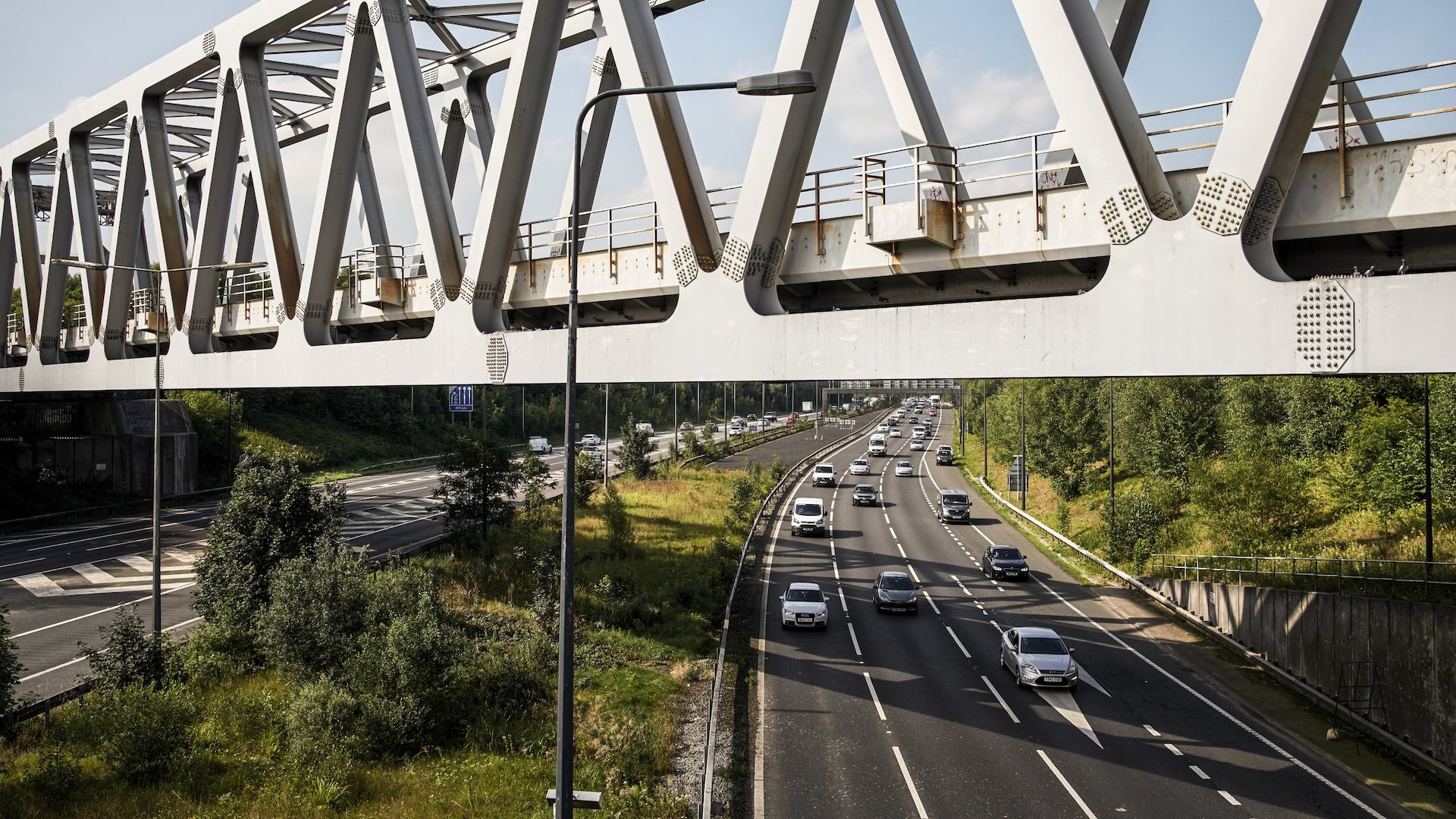 In this blog, consultants Martin Wheatley and Merron Simpson look at what we've learnt from politicians and others working in and around England’s ten mayoral authorities, through a project considering how devolution can help people age better.

London has had devolved government for over 20 years. Since 2015, nine mayoral combined authorities have been put in place in all of England’s significant conurbations. This now means more than 40% of England’s population live in regions led by metro mayors and they serve as economic and cultural hubs for as much as 75% of the population. What happens in them is therefore hugely important for supporting better ageing.

Metro authorities have a strong focus on place (something central government struggles with), are in touch with communities but also have the scale to make big positive decisions. Their key characteristics – significant devolved powers and funding, and leadership by directly-elected mayors – create significant potential for positive impact, improving older peoples’ lives and doing more to unlock their ability to contribute positively to the economy and society. Mayors are also making significant and impactful decisions, about housing, skills, transport, and in some cases health. The authority arising from their large personal mandates enables them to advocate and convene local action beyond the issues on which they have formal powers.

The government has recognised this potential. The Levelling Up White Paper contains commitments both to deepen devolution for existing metro regions, and to extend the concept so that all areas will have the option of mayoral devolution by 2030. This will serve to make the metro/mayoral tier of government even more important and an influence on even more lives.

In London and Greater Manchester, mayoral authority sits behind comprehensive plans addressing many different aspects of ageing – positioning metro leaders ahead of national government, which lacks a comprehensive cross-department strategy. Greater Manchester is the UK’s first Age-friendly City region and its 2018 age-friendly strategy is now being refreshed, incorporating learning about needs and opportunities from the pandemic. London has been part of WHO’s global network of Age-friendly cities and communities since 2018, and a comprehensive action plan is expected imminently.

I want to make sure our policies and strategies translate into real changes for all of us as we age.

Metros are working to improve older people’s lives and opportunities in specific areas:

There are plenty of challenges ahead: central government continues to place more limits on devolution than metro leaders would like. National policy frameworks on key challenges including net zero, levelling up and health and social care often lack clarity and alignment with funding decisions.

After two years applying significant effort to support communities through the pandemic, the cost-of-living crisis is likely to pose further immediate challenges to metro leaders that may get in the way of medium-term thinking about better ageing. The appreciation and understanding among mayoral leaders of the importance of older people for their economic and social missions varies from place to place.

Ageing Better will be working with metros to make the most of the opportunities and tackle the challenges. One recent example is the convening of a roundtable with representatives to consider the role Mayoral and Combined Authorities can play in realising the opportunity of over 50s in the workforce. Ageing Better will share its considerable body of learning on housing, skills, health and other matters to people leading and working on these issues in a digestible way. It will also work with leaders across the group of metro authorities to encourage discussion and the exchange of experience on shared challenges.

Our project has shed interesting light on the ways metro mayors and authorities are working on improving later lives. Ageing Better and metro leaders will surely unlock that potential still further over the next couple of years.