As the UK's older population becomes more diverse, we need to rethink our approach to later life. For the growing cohort of older LGBT+ people, this need is particularly acute. 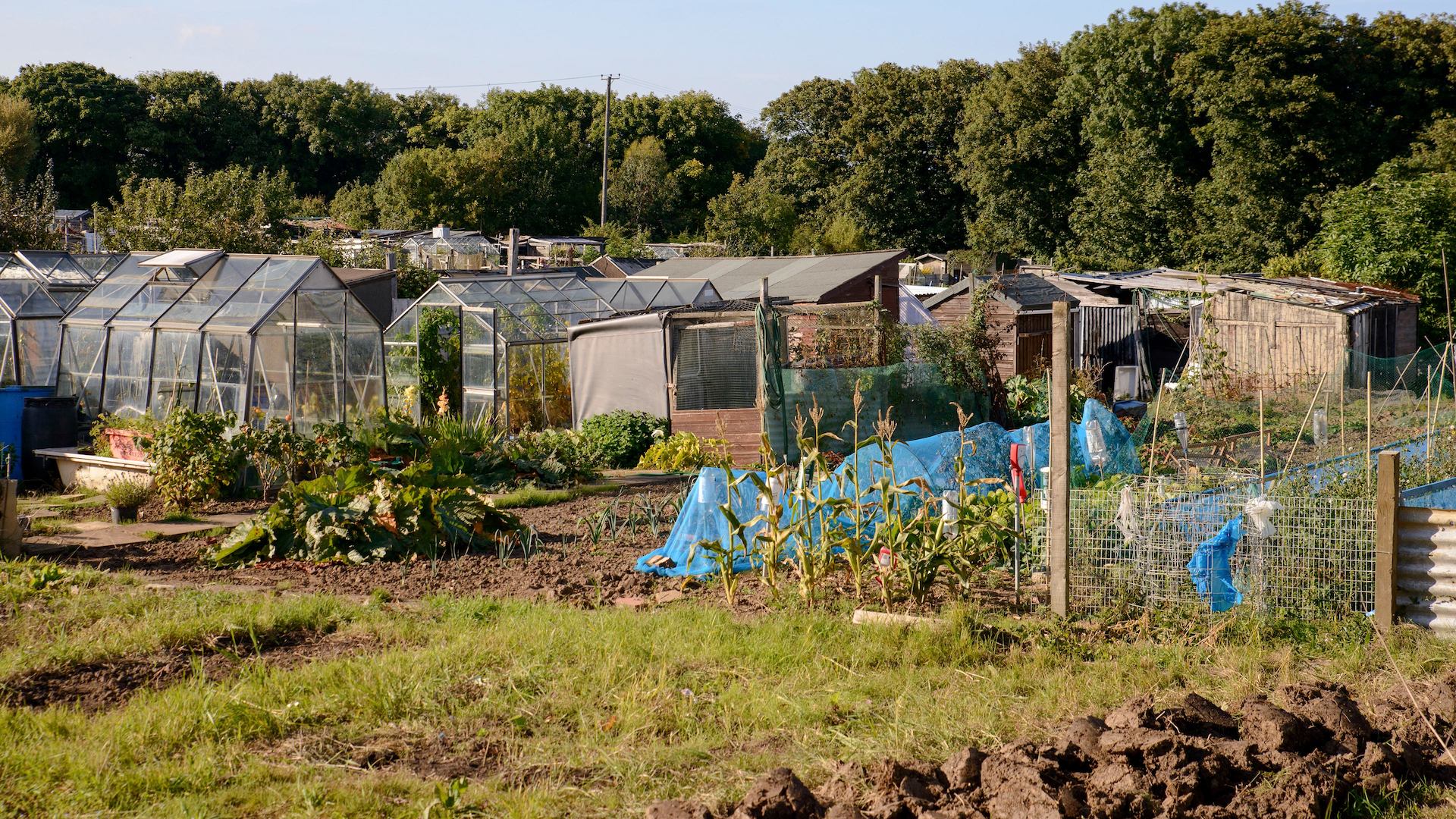 In the 1970s and 80s, many LGBT+ people built alternative models of community. Our Communications Assistant, Georgia Elander, argues that these models might give us answers to today's challenges. 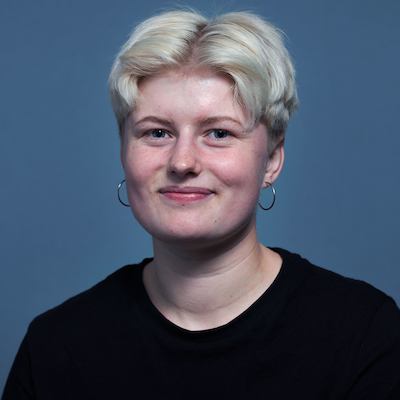 ‘It’s a space where explanations are not needed,’ Ted tells me. ‘An instinctive knowledge of who we are.’

Ted Jacobs was born in Cape Town, South Africa, but moved to London when he was 25. A gay man, he’d been bullied by his family, and came to the capital to get away and understand himself better but in fact ended up leading a ‘double-life’: a ‘respectable’ medical professional by day, frequenting the bars of Soho by night.

Ted is in his early 80s now. Single and without children, he moved back to South Africa when he retired, thinking he would find his place there. But although some people were very welcoming, he still felt displaced and so he returned to London.

That’s when he found out about Tonic Living, a London-based project to create inclusive LGBT+ retirement communities. ‘It was a revelation,’ he says. Now Ted is a member of Tonic’s Community Panel, and part of a community of older LGBT+ people in London. LGBT+ retirement housing of the kind that Tonic is working to create would, he says, offer a safe space for living with people from a variety of backgrounds who have had similar experiences to him.

Ted’s story is a familiar one. Many of those who were among the first to ‘come out’ or live as lesbians or gay men in the second half of the 20th century are now approaching – if not well into – retirement age, and their needs in later life are often very different to those of their heterosexual peers.

Lesbian, gay and bisexual people over the age of 55 are more likely to be single, more likely to live alone, and less likely to have children – meaning they can’t rely on the traditional household structures we often assume will support us as we grow older. Indeed, LGB people are twice as likely to rely on external services for health, social care and support.

A 2011 survey found that three in five lesbian, gay and bisexual people over 55 were not confident that social care or support services would be able to understand and meet their needs.

But all too often, mainstream services don’t meet the needs of the community. A 2011 survey found that three in five lesbian, gay and bisexual people over 55 were not confident that social care or support services would be able to understand and meet their needs. Nearly half said they would be uncomfortable being ‘out’ to care home staff, leaving them having to choose between living without the support they needed, or going into care homes where they would feel they had to go back into the closet. There is limited data available about older trans people, but we know they face a unique set of challenges in navigating health and other services.

It’s clear that the traditional solutions we assign to the challenges of ageing – your kids help out as much as they can, you might get carers in if you need to, or you might move into a retirement home – don’t work for many of the growing cohort of LGBT+ older people.

But it’s also becoming clear that LGBT+ people have many of the alternative solutions our ageing society requires in our hands – and in our history – and in many cases intersecting with the wider women’s movement.

In the 1970s, Lesbians across the US and Europe came together to create ‘women’s land’, independent communities of women sharing their resources and their lives. In London in 1971, a small group of women founded the Wild community to collectively raise their children, and the idea spread to Oxford, Leeds, Hebden Bridge and Sheffield. In the 1980s, London’s LGBT+ community established a network of squats across the capital, spaces in which to experiment with non-traditional, communal forms of living in which people ran creches, cafés and bookshops as well as cooking and keeping pets together. These kinship networks were often formed out of necessity against a backdrop of vicious homophobia and social exclusion. Whether or not you participated in these kind of groups, then, as now, many LGBT+ people see their friends as their ‘family’, and place a strong importance on a ‘family of choice.’

The growing demand for LGBT-friendly retirement housing is just one example of how our longer lives, and the shifting demographics of later life, require a revolution in housing, in healthcare, and in our local communities to ensure everyone is able to enjoy a good later life.

Many are now turning back to that history of communal living as a model for later life. In addition to projects working to create formalised retirement communities, there are groups like London Older Lesbian Cohousing, who are in the process of setting up mixed tenure cohousing to support one another as they grow older. As they say, ‘every older lesbian in London has talked about this at some point, but we are actually doing it!’

As our population ages, older generations are becoming more diverse and traditional family structures less common. Building new models of living in later life is becoming ever more important. For some, this might mean co-housing, or specialist LGBT+ retirement housing. For others, it simply means finding ways to be more connected to our communities, which we know provide invaluable support networks as well as keeping us active and making us feel valued as we age.

The growing demand for LGBT-friendly retirement housing is just one example of how our longer lives, and the shifting demographics of later life, require a revolution in housing, in healthcare, and in our local communities to ensure everyone is able to enjoy a good later life. Looking back to rich histories of mutual support like those of the LGBT+ community might be one way to map out this future for everyone.