Pitting generations against one another will not solve the housing crisis

Solutions to the housing crisis like better regulation of landlords and protections for tenants need to work for everyone, not just one generation. 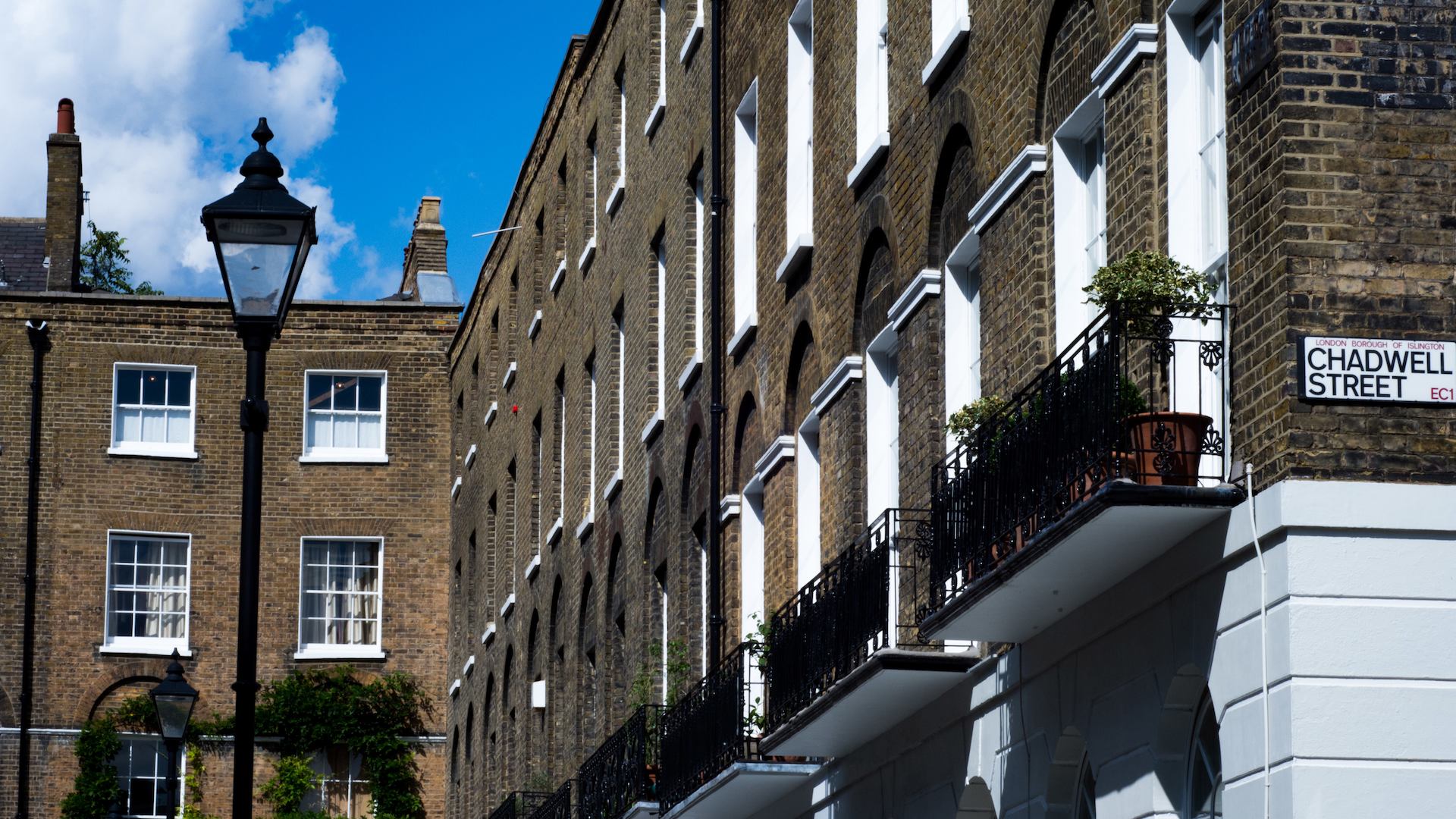 The debate around housing is often characterised by the notion that an older generation of home owners are house blocking, but framing the issue in this way leads to misguided policy responses.

Last week chair of the Resolution Foundation and former minister David Willetts called for ‘bold measures’ to address the challenges faced by the younger generation and pointed to ‘the seismic risk to the contract between the generations if we do not act.’

He highlighted that the younger generation are spending a record share of their income on housing – many in the private rental market – with few affording to buy, even with the increasing availability of shared ownership schemes.

Housing, or rather the lack of affordable housing for young people, is a concern to all generations, surveys suggest. Ipsos MORI found that 79% of adults agree that even if today’s young people work hard and get good jobs, they will have a hard time getting the right housing. Another recent global poll showed Britain to be the country least likely to think younger people will have a better chance of owning their own home than their parents.

And yet the debate is often characterised by the notion that an older generation of home owners are house blocking by sitting on assets and not selling up and 'downsizing'.

Framing the issue in this way leads to misguided policy responses.

Firstly, it assumes that older home owners want to move to smaller properties but are prevented from doing so because of the costs of moving. In a recent survey of people over 55 who had moved, only 39% downsized. The majority moved to a house the same size or bigger. One of the key reasons for moving was the better state of repair and the suitability of the new property, rather than financial incentives. Decision-makers often overlook the very strong role emotional attachment plays – not wanting to leave the home where you lived when you were first married, raised your kids or have lived for 20 years, as well as the nightmare of clearing out the loft/cellar/spare room.

Secondly, it assumes that younger generations would be in a position to buy the homes vacated by the downsizing baby boomers. Many of these homes are simply not affordable for first time buyers. Even if they were affordable, they might not be where younger people want to live or need to live to access jobs.

Thirdly, it assumes that there is suitable alternative housing that older people want to move into in the area they already live, which is often just not the case. This government has focused on building new homes for younger people, but we need homes that are suitable for all ages – homes where people can live well and maintain their independence even as they grow older.

So what are some of the other options?

Better regulation of landlords and protections for tenants would not only help Generation Rent to access high-quality rented accommodation and enjoy greater security of tenure, it would also go a long way to tackle the problems faced by older private renters. High-quality properties would be more efficient and so cheaper to heat and maintain and – if building regulations are improved – accessible and adaptable.

Greater consideration by urban and city planners of the future housing needs of both old and young would help to tackle the issue of our sticky housing market in areas of economic growth, which is currently putting a brake on both social and job mobility. It would also respond to the fact that older people increasingly want the benefits of cities with good public transport, diverse cultural activities and proximity to services such as hospitals.

The truth is there are no easy answers, and we must be prepared to have an open and honest debate to find solutions that work for everyone.

Building more multi-generational households is sometimes touted as a positive trend whereby people can also provide care for parents and grandparents and in turn take the pressure off our social care systems. But it is not a model that can be replicated at scale and won’t always be a scenario driven by choice.

Then there is inheritance, and the bank of mum and dad – or grandma and grandpa – which for many is the only realistic prospect of becoming a homeowner. But that risks home ownership becoming the exclusive right of the children or grandchildren of the financially better off and will only accelerate inequalities across society. In this context, David Willetts is right to raise the prospect of taxing wealth, including through inheritance tax. This would mean the windfall housing equity is redistributed and can go to alleviate the pressure on public finances from rising pension, health and social care costs. But many people find this idea unpalatable.

The truth is there are no easy answers, and we must be prepared to have an open and honest debate to find solutions that work for everyone. We need to understand much more about the motivations and barriers to moving, what types of housing different generations want (size, tenure, location) and use this evidence to tackle the failures in the housing market. This is critical to ensuring intergenerational cohesion and creating a society where we can all enjoy a decent quality of life, regardless of the generation in which we were born.