Transforming later life in 2018 – Looking back

We take a look back at the Centre for Ageing Better's achievements throughout 2018 and our plans for the following year. 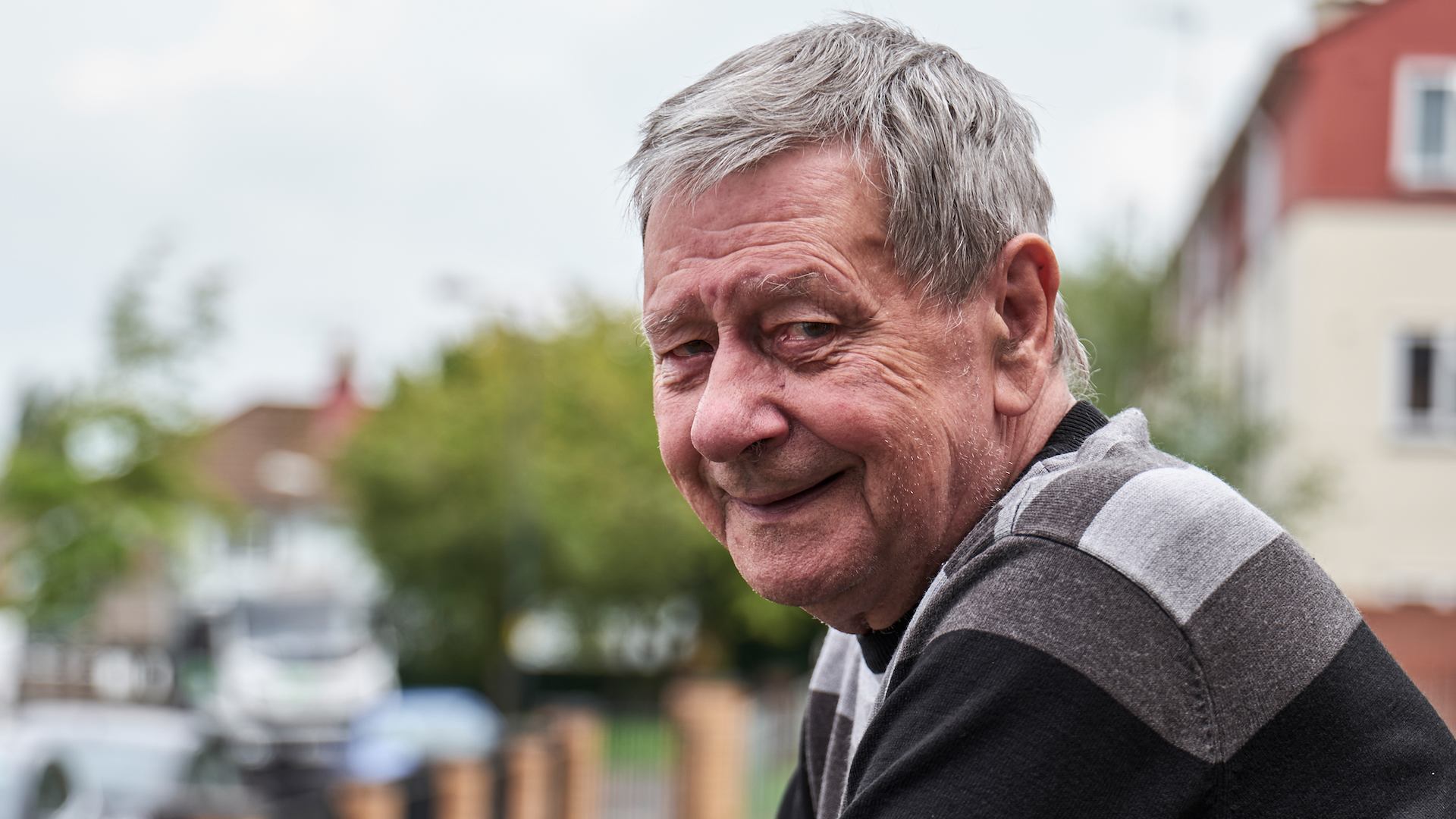 In a year where we launched our new strategy, 'Transforming later lives', we've also made good progress in each of our four priority goals. Chief Executive, Anna Dixon, picks the highlights and outlines our future ambitions.

There’s no question that 2018 was a busy year for the Centre for Ageing Better. Early on, we started a process to focus our aims and raise our ambitions, building on what we’ve learned so far to help people live and enjoy their later lives and review where we could make the biggest difference.

This culminated in July with the launch of Transforming later lives, our new strategy setting out our commitment to long-term and lasting change. Our focus lies across four key areas: safe and accessible housing, healthy ageing, connected communities and fulfilling work.

We’ve already made good progress and we’re eager to make a big impact in 2019.

In 2018 we published two reports on aids and adaptations: the first showed how changes in the home can have a positive impact on quality of life and in October we released our Adapting for ageing report, exploring innovative approaches by local areas in delivering home adaptations for residents and encouraging councils to learn from the good practice we identified. Our launch event, hosted by TV’s Nick Knowles, was made a huge success by the excellent contributions and insights our audience provided.

Decent housing is at the forefront of how we need to respond to our ageing population, yet currently just 7% of UK homes are accessible.

Throughout 2019, we will continue to work with others to ensure our homes are future-proofed and adaptable for people of any age. We will also push to make sure better information about housing options is available for people approaching later life, beginning with our review of information and advice available in Leeds in the early part of the year.

Currently, disability-free life expectancy at birth varies by 20 years between different areas of the UK. We believe that a new and integrated approach is needed so that more people reach later life in good health, free of preventable disability and better able to manage long-term conditions. In July, we published the evidence review of strength and balance from the Chief Medical Officer’s guidelines with Public Health England. We hope these will be reflected in updated physical activity guidelines in 2019.

In December, we were proud to announce that we have signed a memorandum of understanding with Public Health England. Through a five-year strategic partnership, we will work together in using evidence-based public health interventions to help people maintain their ability to do the everyday things they want to do as they age.

In January 2019, we will launch a review of community-based strength and balance programmes – looking at the models, barrier and solutions to increasing provision and uptake. These services are crucial to helping people continue to independently carry out daily tasks and for some could even be lifesaving, reducing people’s risk of avoidable injury and falls.

We are committed to supporting more people in later life to be active and involved in their communities.

In October, our review of community contributions in later life called on charities, voluntary organisations and the public sector to do more to support and sustain the good will and effort of older volunteers, many of whom face barriers such as lack of money and poor health.

Following this, we were proud to launch our first ever grant programme, through which Government funding of up to £250,000 will be split between up to five ‘demonstrator’ projects to pilot better ways to sustain life-long involvement, keep people connected to voluntary and community activities, and attract more diverse older volunteers. We had a brilliant response of nearly 200 applications and will announce in March 2019 the projects we’ll be supporting.

At the same time, the UK Network of Age-friendly Communities continues to grow, surging from 19 to nearly 30 members in 2018, and Greater Manchester became the UK’s first age-friendly city region. The Network connects communities to help share good practice such as ‘Shared Tables’, which offers older people in Leeds the opportunity to come together and socialise, or Age Friendly Island, where public services and private providers trained their staff to be more aware of the needs of people in later life. We hope to see it expand further in 2019.

One in three workers in the UK is aged 50 or over, but employers are not doing enough to support staff as they age.

This year we created a guide to becoming an age-friendly employer setting out five simple actions that employers can take now to improve the way they recruit, support and retain older workers. We also published the results of four pilot ‘mid-life MOT’ schemes, showcasing how Aviva, Legal & General, The Pensions Advisory Service (TPAS) and Mercer approached helping workers to plan and prepare for later life.

Our research provided a health warning for employers, highlighting that older workers are more likely than younger workers to be managing multiple long-term conditions and that health conditions are the main driver of older workers exiting the labour market before they reach state pension age.

Next year we have a range of activities planned, including developing and testing a new approach to employment support in Greater Manchester and learning from large employers about implementing flexible work for older workers.

Goodbye to our Chair and founder

Sadly, our founding chair Lord Filkin stepped down at the end of 2018. Geoff was instrumental in setting up the Centre for Ageing Better, having chaired and authored the influential ‘Ready for Ageing?’ report in 2013.

Geoff’s passion for the issues means more people see longer lives as an opportunity and decision makers nationally and locally are beginning to act so more people in the future will enjoy good health, financial security, purpose and social connections in later life.

2019 is shaping up to be another busy year for us as we work on delivering across our goals and ultimately our vision of good later life. We look forward to working with you to make it happen.