We need to decarbonise our homes – but does technology help or hinder us?

Over 4 million homes in England are poor quality, and much of the improvement costs are relatively affordable. Why then are people hesitant to use technology to improve their homes? 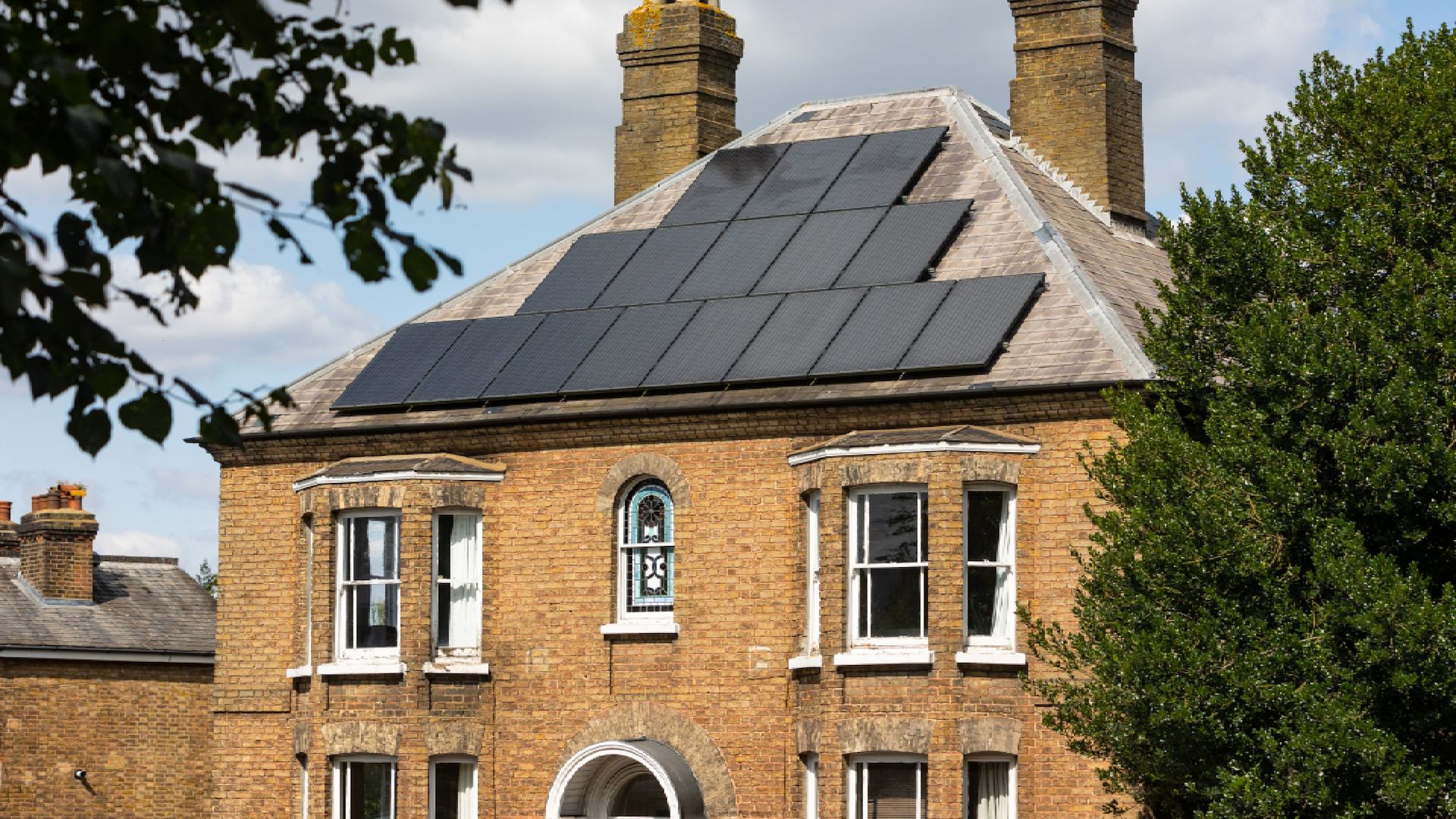 Fionnuala Ratcliffe, Dialogue and Engagement Specialist at Sciencewise, talks about findings of our most recent report, The Good Home Dialogue, exploring the reasons why participants had concerns about introducing technology to their homes.

Does new technology encourage people to make changes in their lives, or does it put them off? This was one of the questions that the Good Home Dialogue – run by BritainThinks and commissioned by the Centre for Ageing Better and UK Research and Innovation’s Sciencewise programme – sought to answer in the context of home improvements.

Sciencewise exists to support policy makers and organisations to engage meaningfully with the public about science and technology policy through public dialogues. Public dialogues bring members of the public together with scientists, stakeholders and policy makers to generate in-depth insight into the views, concerns and aspirations of a broadly representative sample of the population.

Technology for home improvements is not necessarily cutting edge but it can certainly make our homes healthier or more sustainable, for example through insulation, solar panels, heat pumps, smart sensors. Did public participants see technology as an opportunity or a barrier to improving their home?

The findings concluded that technology can often be more of a hindrance than a help to behaviour change. Here are some of the concerns participants had about introducing technology to improve their homes:

This is worth bearing in mind by policy makers working on the net zero agenda, particularly around retrofitting and how to make our homes more sustainable. Using new technologies to improve environmental sustainability felt distant or out of reach for many of the dialogue participants. Some felt any technological solution would be expensive, inaccessible, or too ‘futuristic’ for them.

For example, the few participants who were aware of ground source heat pumps were supportive of this intervention, but for most it felt too expensive to implement themselves. Solar panels were also considered an ‘ideal world’ concept for a large proportion of participants, rather than realistic for their own homes.

Any new technology presents opportunities as well as social and ethical concerns, and the ethos behind the Sciencewise programme is that full and proper engagement with the public will lead to better policies in these areas. One of the interesting things from this dialogue is how, in efforts to achieve big change such as net zero, technology can sometimes be more of a hindrance than a help.