Ageism is the most widespread form of discrimination in the UK. And it will likely impact us all at some point, particularly as we get older. 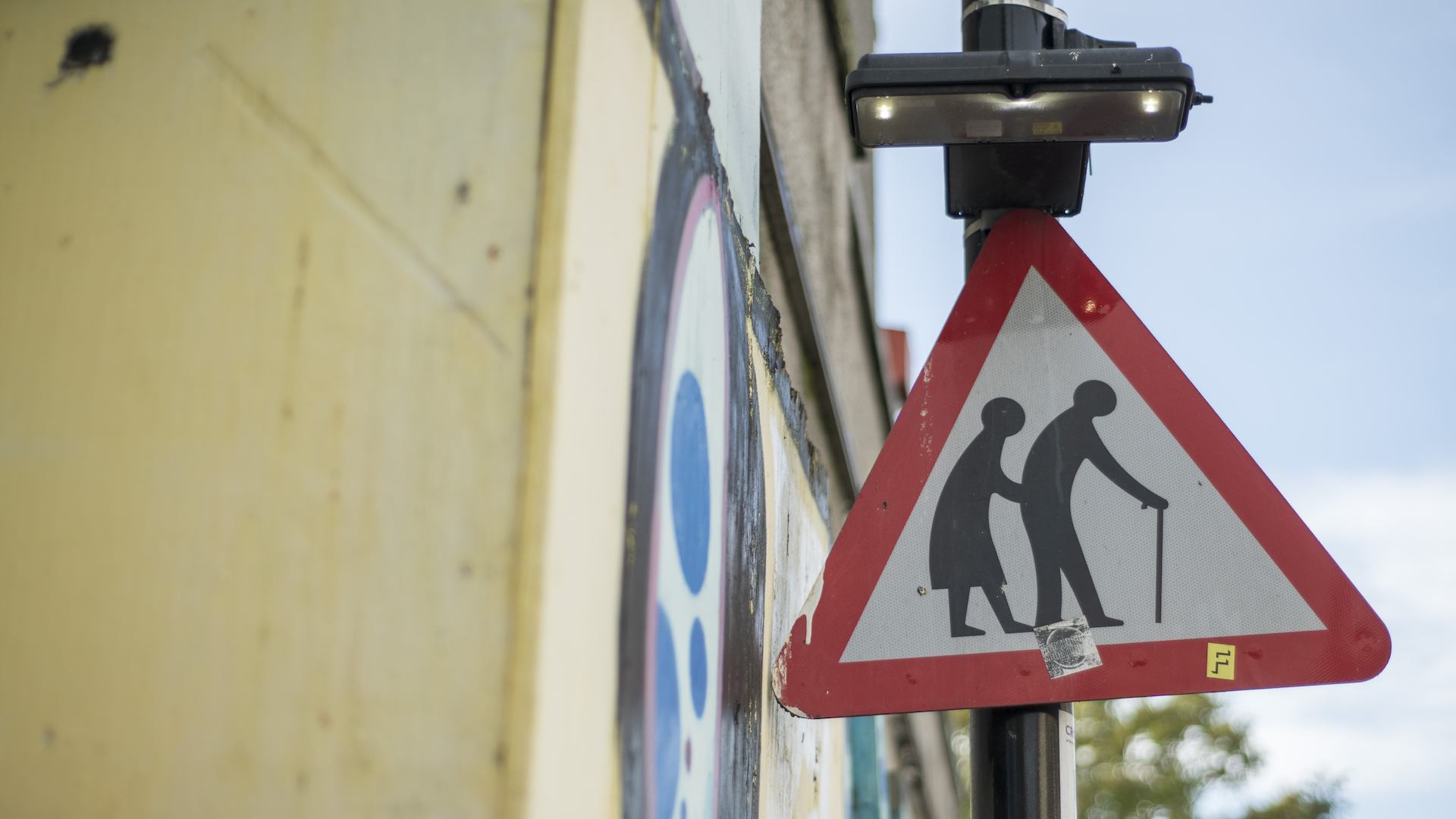 In this blog, Niall Ryan highlights the consequences of ageism, and what we can do to tackle it. 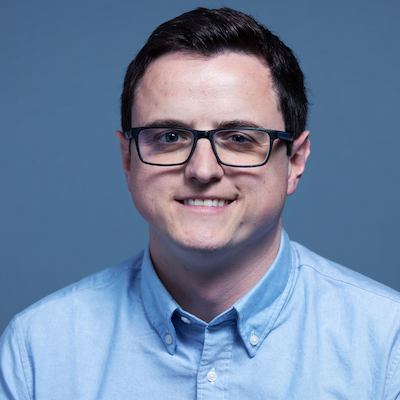 The timeless, if not ageless, words of Blink-182: The pop-rock band whose lyrics centre on relationships, adolescent frustration, and maturity – or lack thereof. Their members are all in their late forties now, and they are still recording, touring, and playing those songs with the same irreverent humour.

Similarly, the iconic MTV reality comedy show Jackass shows no sign of slowing down, returning this year with a fourth film in its franchise. The film features a cast of characters carrying out dangerous stunts and pranks on each other. Its lead performer, Johnny Knoxville, is now 50.

Perhaps this is simply a form of so-called male 'arrested development'. Or maybe these individuals mark a change – a refusal to grow up and 'act' as society thinks they should, simply based on their age.

Ageism is when people are unfairly treated based on their age.

It affects everyone. A-list Hollywood actor Maggie Gyllenhall was told at 37 she was 'too old' to play a role opposite a 55-year-old man – suffering from the all too common double whammy of sexism and ageism.

Ageism will impact us all at some point, particularly as we get older. And we don't have to look across the pond to see glaring examples of it: it's the most widespread form of discrimination here in the UK.

For example, eight years ago Newcastle manager Alan Pardew was forced to apologise for calling Manchester City's manager, Manuel Pellegrini, something ageist, insulting and unwritable in this blog. Pellegrini was 60 then. Pardew is 60 now. It turns out discrimination, like life, comes at you fast.

This highlights just how absurd ageist attitudes can be. Simply put, it's a prejudice against our future selves.

From our workplaces, where as we get older we are treated as less able or given fewer opportunities for progression, to our healthcare system where older people are often described as 'bed blockers'. Surely the real bed blockers are those in charge who failed to plan ahead. Think about it: we don't call people who get Glastonbury tickets 'gig blockers'. The demand simply outweighs the supply.

The media often portray older people as rich baby boomers, but age does not equal wealth and millions of people in their 60s, 70s and beyond are living in poverty. In fact, the Independent Press Standards Organisation doesn't even set standards in regards to age discrimination, despite age being a protected characteristic under the Equality Act 2010.

I've heard people refer to ageism as the last acceptable form of discrimination. I don't agree. Unfortunately, racism, sexism and ableism are still all too acceptable in certain circles. But perhaps ageism is the most normalised? So much so that older people will freely describe themselves in negative ways such as 'past it' or 'over the hill'.

For instance, how many times have you seen a birthday card referring to the recipient as a 'dinosaur' or an 'old fart’?

We need to avoid ‘othering’ language that positions people in different age groups as ‘them’ and not ‘us’.

I accept this can sometimes be difficult. We tend to group with the people closest to our age – those we grew up with. Sometimes I look at the generations coming after me with their Tik Tok and Fjallraven Kanken backpacks and think 'that's weird'.

But these snap judgements aren't helpful to anyone. To avoid lazy stereotypes and prejudice, I must ensure I don't become a walking talking version of the Principal Skinner meme.

To age or not to age?

That is not the question.

Ageing is living. Yesterday we were all a day younger and tomorrow we'll all be a day older. The point being, we are on this one-way flight together.

Also, age is not just a number – it's a clear indication of how old you are. It just isn't anything to defy or fight. Advertisers may peddle 'anti-ageing' creams, but they may as well be marketing anti-living creams as far as I’m concerned.

This year I turn 37. It's not like there are no changes. My hair looks a little greyer, my hangovers feel a lot worse. Other than that, I'm still me. I'd really hate to think as I get older, I'd be reduced to these lifeless terms, such as an ‘old codger’ or ‘elderly gentleman’. It’s time for us to tell a different story. Making small changes to how we speak and write about ageing can have a big impact.

Age isn't the problem. Ageism is. Let's end it.

Is the UK truly the best country to grow up and grow old in?
Blog
Further blow to labour market as Queen’s Speech fails to deliver on long-promised Employment Bill
News
Now is the perfect time to unleash the full potential of flexible working
Blog