Employers failing to tackle age bias in recruitment, according to new report

Our new report warns that older workers made redundant during the pandemic risk being shut out of employment as a result of age bias in recruitment. 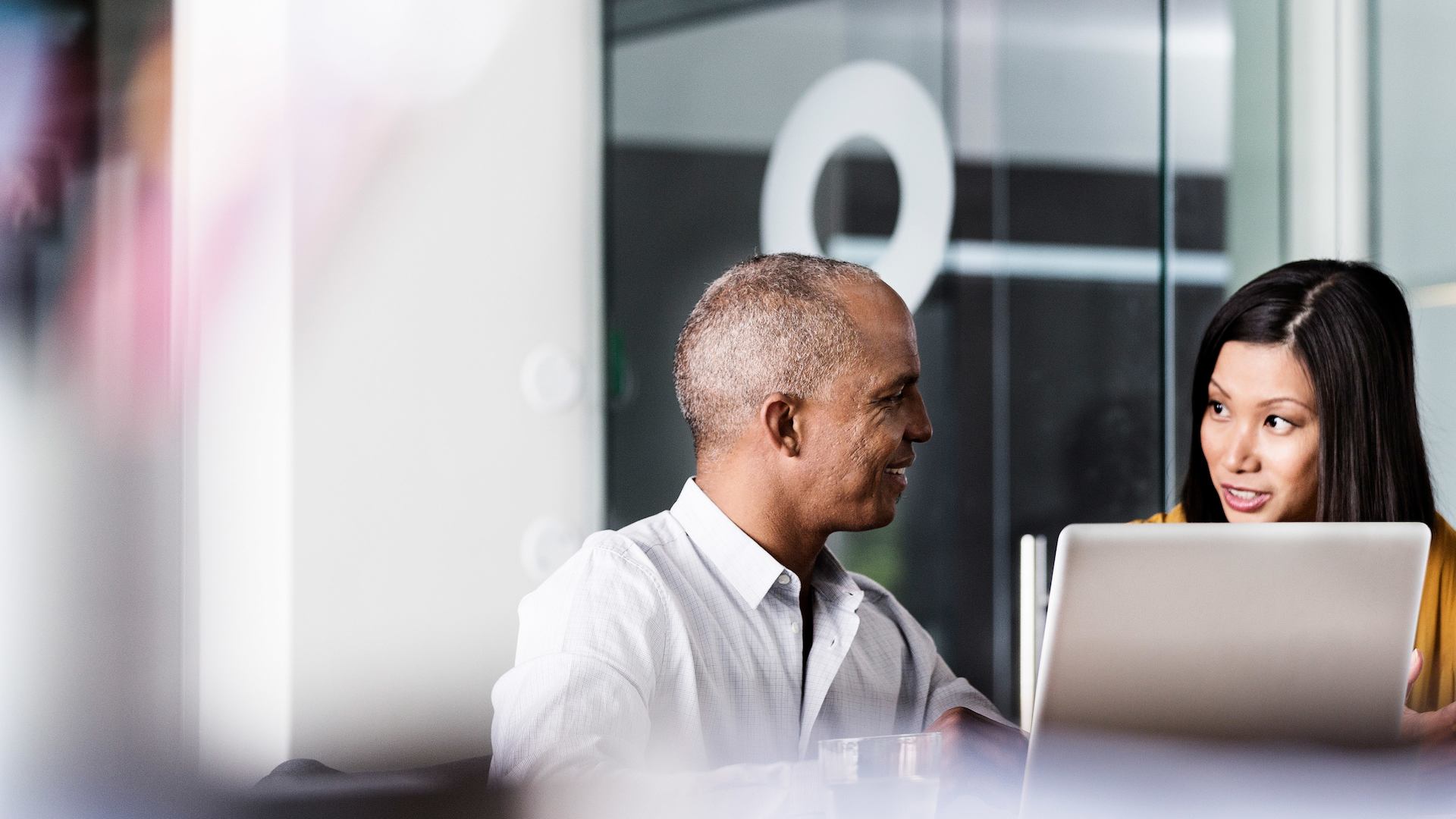 Research with employers about their recruitment processes reveals few have strategies to improve age diversity.

Employers are failing to identify and tackle potential age bias in their recruitment process, with most employers interviewed not seeing it as a ‘problem’ in their organisation, according to a new report by the Centre for Ageing Better. This is despite the fact that some of those interviewed held negative views of older people, such as older workers ‘having poor IT skills’ or looking ‘worn-out.’ As a result, Ageing Better warns, older workers made redundant in the months ahead risk being shut out of employment.

As a result of the COVID-19 pandemic, unemployment among over 50s has risen by a third since 2019, and based on the number of workers furloughed in August, Ageing Better estimates that more than 400,000 over 50s could be made redundant when the furlough scheme ends. There are fears that ageism in the recruitment process could exacerbate an unemployment crisis for over 50s in the year ahead.

The new research, carried out by the Institute for Employment Studies, found that despite many employers stating diversity and inclusion were important to them, few had strategies or approaches specifically aimed at making the recruitment process more diverse and inclusive in the context of age. If employers did consider age in recruitment, it was often in the context of recruiting young workers. It found no evidence that employers use approaches specifically aimed at de-biasing the recruitment process for older workers, and found very little evidence that employers evaluate the effectiveness of initiatives that are meant to reduce discrimination more generally, such as ‘language decoding’ tools (which are usually aimed at reducing discrimination based on gender by highlighting words like ‘ambitious’ or ‘confident’ which can be off-putting to women).

We produced the report as part of a project aiming to tackle ageism in the recruitment process. Previous research by Ageing Better found that 57% of people who have looked but not applied for a new job since turning 50 feel they would be at a disadvantage in applying for a job because of their age, and a third of over 50s believe they have been turned down to a job due to their age.

Recruitment trends that have been accelerated by COVID-19, such as remote hiring, must not be used to allow employers to discriminate on the basis of age. As employers start to hire again as the economy picks up, it is vital they attract an age diverse workforce to benefit from the skills and experience older workers have to offer.

The report outlines practical steps that employers could take to make recruitment more age-inclusive as well as actions to avoid. Job descriptions that use potentially ageist language, not collecting age-related data or using this kind of data to inform decision-making, an emphasis on the ‘cultural fit’ of candidates, unstructured interviews and ageist stereotyping could all disadvantage older workers in the recruitment process, according to the report. This means older workers may face more barriers when they change or progress in their careers, or to get back into work.

With many over 50s facing redundancy as a result of the pandemic, and this group likely to struggle more than any other to find re-employment, tackling ageism in the recruitment process is vital to preventing a generation of older workers from falling out of the workforce permanently.

“The labour market is changing rapidly. Not only is there rising unemployment as a result of COVID and the lockdown but the average age of today’s workforce is rising too. Today, one third of workers are aged over 50 and this is set to increase rapidly in the years to come. And yet many employers are missing out on the experience and skills of older workers because they face age-bias in the hiring process – despite age being a protected characteristic under the law.

“Our new report finds that many employers don’t regard age-bias as a problem, and over 50s could be facing disadvantages in the hiring process. With hundreds of thousands of over 50s at risk of job losses as a result of the pandemic, it’s crucial that these workers aren’t shut out of finding new jobs by ageism in the recruitment process.”

“With the number of workers over 50 rising rapidly over recent years, it's in the interests of both employers and the economy to ensure older workers are not overlooked in the recruitment process. To make sure older workers are considered on their merits rather than written off, businesses need to rethink their recruitment process and adapt to more inclusive recruitment techniques. They will miss out on a wealth of talent and experience if they don’t do so.”

Shut out: How employers and recruiters are overlooking the talents of over 50s workers