The Centre for Ageing Better and Habinteg are urging action from government on the number of disabled and older people living in unsuitable and inaccessible homes. 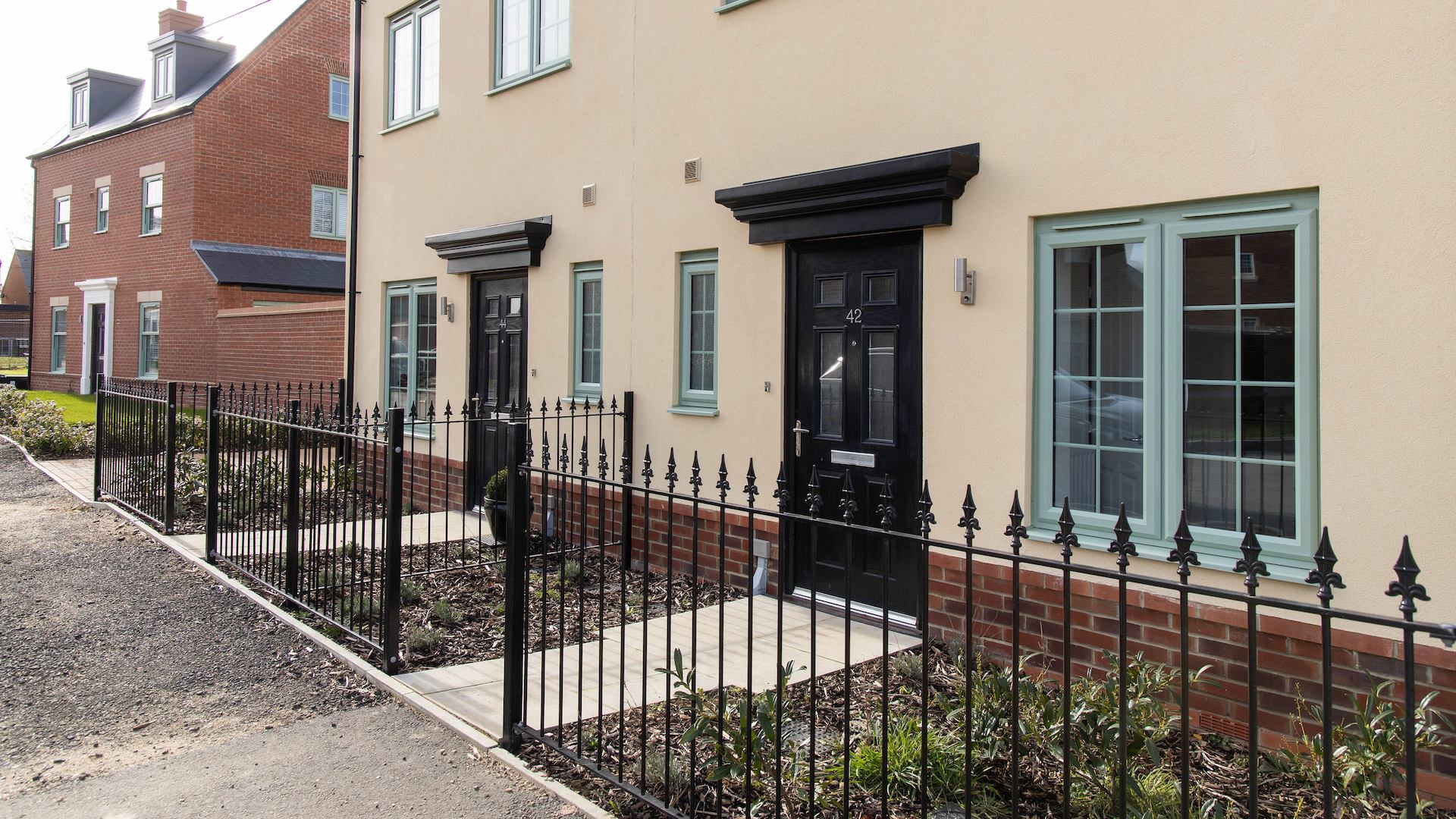 New government figures show that the number of households that do not have the adaptations they need to be independent has hit one million.

The Centre for Ageing Better and Habinteg have urged action from government on accessible housing, as figures show that the number of people living in homes without the adaptations they need is rising and has reached one million. With the government currently deciding whether to update building regulations to include higher standards of accessibility, experts say the figures highlight the need for action.

The new figures from the English Housing Survey show that 53% of households (one million) do not have the adaptations they need – up from 45% (864,000) in 2014-15. A third (33%) of households that need adaptations say their home is unsuitable and they want to move.

During the pandemic, the lockdowns have highlighted the impact of unsuitable and poor-quality homes for those forced to stay indoors. Despite the easing of restrictions due on Monday 19th, many older and disabled people are likely to remain at home for longer, with clinically extremely vulnerable people being advised to avoid mixing indoors, mixing with unvaccinated people or working outside the home.

The most common adaptation needed inside the home is hand or grab rails in the kitchen or bathroom, stair rails, and shower seats and aids. For those who said they needed adaptations, almost one in five households (18%) said they could not afford to make the changes they needed. But with support, these adaptations are easy and inexpensive to install.

The new figures should prompt urgent action to address the number of people living in unsuitable homes, and illustrates the importance of ensuring that all new homes are built to accessible standards. Following a consultation last year on improving the accessibility of new homes, the government must now act to strengthen the mandatory building standards and an announcement should be included in the forthcoming disability strategy.

“Throughout the pandemic we have seen older and disabled people trapped in homes that don’t meet their needs – and unfortunately despite Monday’s easing of restrictions, many clinically extremely vulnerable people will continue to spend most of their time at home.

“With an increasing number of people living in homes that don’t meet their needs, it has never been more urgent for the government to take action.

“Too much of England’s housing stock is poor-quality and inaccessible. We need to get our existing homes up to scratch, and ensure that all new homes are built to higher standards and able to meet the changing needs of the population.

“As the government prepares to publish its disability strategy, it must include concrete action on building suitable homes to meet the needs of older and disabled people so no-one is left trapped in a home that doesn’t meet their needs.”

"The figures released in the English Housing Survey clearly show a lack of suitable housing to meet the needs of older and disabled people.

“It has never been more important to ensure that all new homes are built to accessible and adaptable standards, given the number of people having to make-do in unsuitable homes. Not only will these homes help make adaptations easier to install, it will mean that people can live in their homes independently for longer. These are ordinary homes with inclusive design features, meaning they are more adaptable to the changing needs of households and families over time.

“It is essential that the government now respond to the consultation on raising accessibility standards for new homes – the wellbeing and livelihoods of older and disabled people depend on it.”

Housing Made for Everyone (HoME) coalition