A new partnership that will bring fresh thinking to the challenges and opportunities for older residents in Leeds was announced today (Wednesday, 11 October 2017). 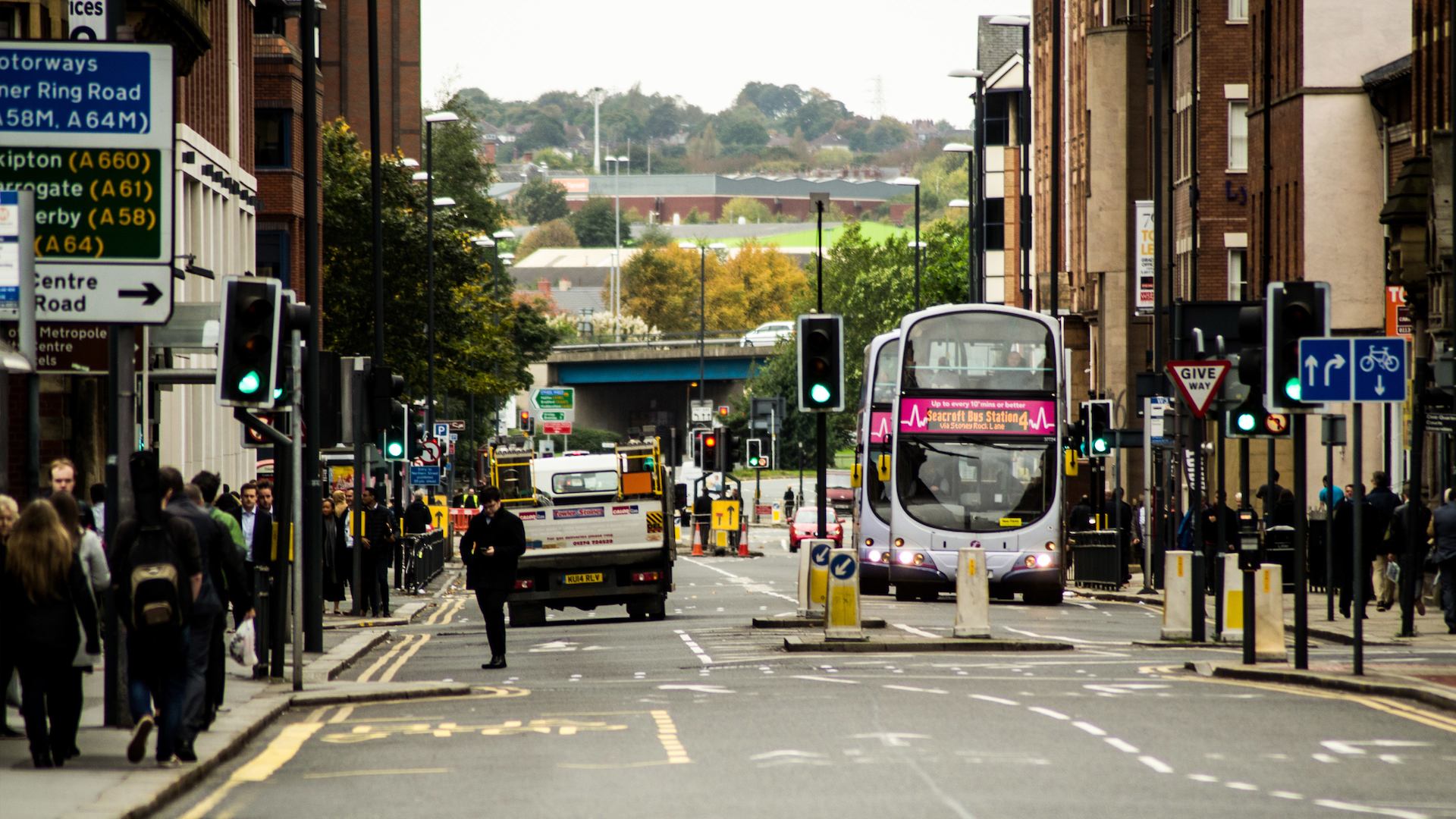 The new partnership between Leeds City Council, Leeds Older People’s Forum (LOPF) and the Centre for Ageing Better will build on Leeds’s existing commitment to being an ‘Age-friendly City’ and ‘the best city to grow old’ in. Over the next five years, the partnership will apply evidence of ‘what works’ to create a better later life for older residents, now and in the future, and help to tackle social and health inequalities experienced by people in later life across the city.

Working closely with older people across Leeds, the partnership will also focus on piloting innovative ways to respond to ageing-related issues experienced by residents, which will generate valuable insight that can be shared with communities across the city and wider region, as well as nationally and abroad.

The partnership will initially look at three key areas:

“We are proud to partner with such an ambitious city. Leeds has already taken the important step to become an Age-friendly City, and this new partnership will enable a much more joined-up approach to addressing the needs of older residents in Leeds, using people’s insights and experiences to find new and better ways of doing things. What we learn in Leeds will have a direct benefit for residents but will also be used and shared across the UK, even internationally, to help other areas create communities where everybody can enjoy a good later life.”

“We are delighted to be part of this partnership, working to create a better later life for people across Leeds. Most important is that our work responds to the views and experiences of older residents, draws on the things that matter most to them and most importantly is led by them. Leeds Older People’s Forum will make sure that those voices are at the forefront of the partnership’s thinking whilst involving LOPF’s 100+ member organisations. By partnering with LOPF there is recognition of the strength of the third sector in Leeds.”

“Leeds city has a long track record in supporting a better later life for its residents, something this partnership will build on as part of our ambition to make Leeds the best city to grow old in. Older people currently provide informal volunteer services to their community saving millions of pounds each year. That figure is predicted to grow as our older population increases and this partnership can help harness the goodwill, ambition and community strengths we have to make lives better for the older people of Leeds.”