One in five 50-70 year olds say their main motivation for doing renovations is to make their home easier to live in. 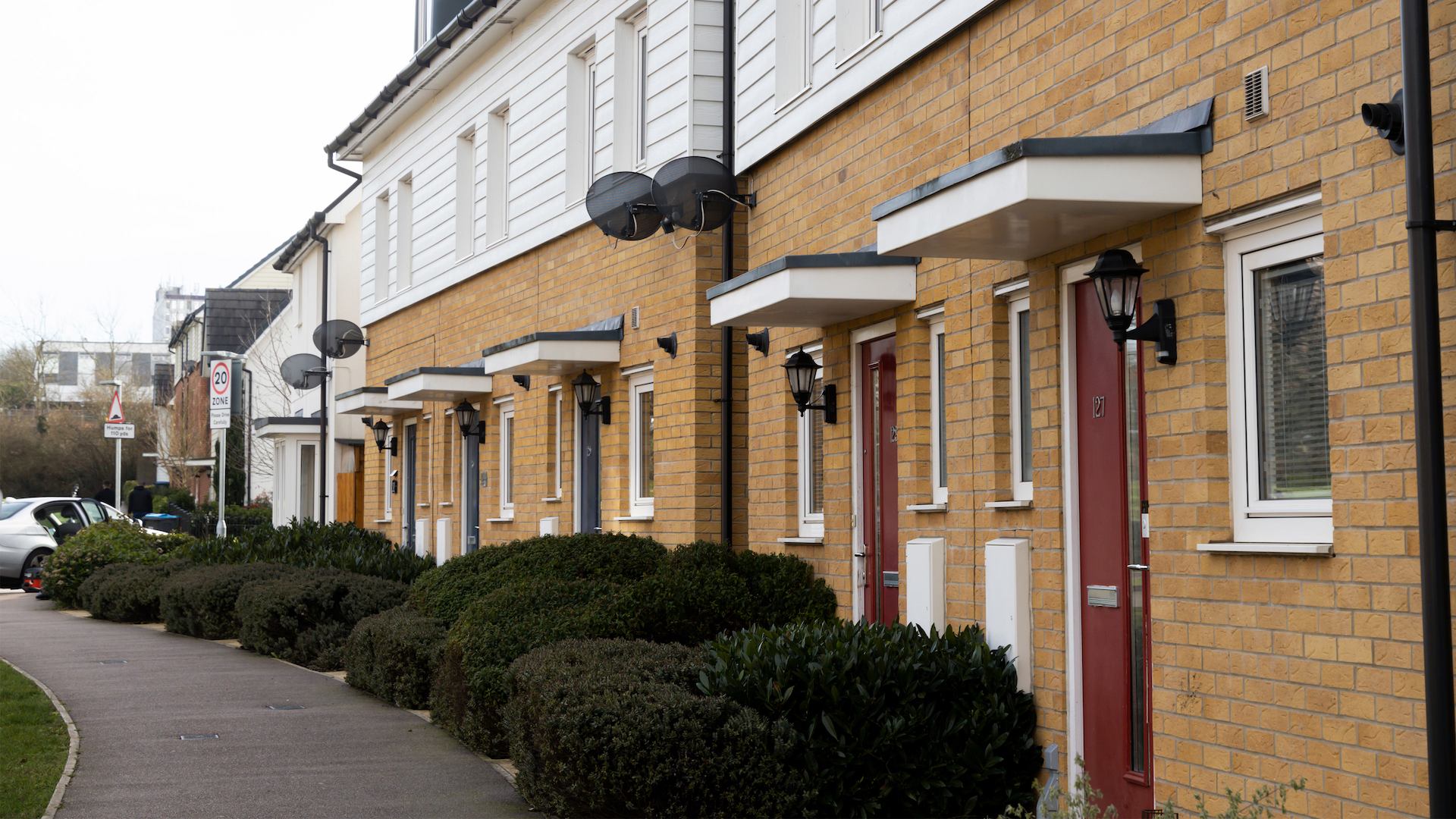 A new online survey commissioned by the Good Home Inquiry has found that half of those aged 50-70 polled said the main reason they wouldn't be able to carry out all the renovations they say are a priority is because they cannot afford it.

A new online survey commissioned by the Good Home Inquiry has found that the majority (63%) of people approaching later life in England see home renovations as a priority in the next two years. But half (50%) of those aged 50-70 polled said the main reason they would not be able to carry out all the renovations they say are a priority is because they cannot afford it.

Among the top reasons for home renovations were maintenance, repair or necessity (mentioned by 50%), comfort (49%), and making their home more attractive (41%). One in five (20%) 50-70 year olds polled would like to make renovations to make their home easier to live in. In addition, 13% said they would prioritise at least one accessibility adaptation.

Evidence from the Centre for Ageing Better shows poor-quality housing is detrimental to people of all ages but the negative effects, such as respiratory conditions caused by cold, can be exacerbated for people in later life. Similarly, accessible housing benefits people of all ages but is essential in facilitating the wellbeing and independence of disabled and older people who are at increased risk of serious injury from fall hazards.

The survey reveals that cost remains a major barrier with 50% of people aged 50-70 wanting to make changes to their homes saying they would be ‘unable to afford’ all the renovations they need. Nearly three in ten (28%) said finding a trustworthy tradesperson to do the job would help encourage them to do home renovations followed by a quarter (24%) who said receiving a grant to cover all or some of the costs would encourage them to make the renovations.

Yet there was a lack of enthusiasm for the (now stopped) Green Homes Grant (GHG), with 39% of 50-70 year olds saying they had never heard of it and only a quarter (25%) of homeowners aged 50-70 saying they would likely use it. Future grants should aim to learn lessons from the GHG. The survey also shows that the scheme may not be helping those who may need it most. More than half (51%) of homeowners on an income of more than £55,000 per year say they might use the scheme, compared with just 27% of those with an income below £20,000.

Lockdowns over the past year have prompted a surge in DIY home improvements, with findings from an Aviva study showing 85% of UK residents undertaking DIY tasks. This suggests that people have become more acutely aware of the importance of a home that's comfortable, warm and easy to live in. But the survey data suggests we risk widening inequalities by not ensuring that people who are struggling financially or don’t have the confidence to make changes can do so.

“We understand now more than ever that our homes are essential to our health and wellbeing. Many of us have spent the majority of the past year in our houses, so we have become acutely aware of how our homes do and don’t work for us.

“It’s important that our homes suit our changing needs as we age. Renovations that improve accessibility allow us to remain independent in our homes, and homes free from hazards keep us safe.

“But there needs to be better advice and financial support for those wishing to make renovations. No one should be living in a house that poses a threat to their health and safety.”