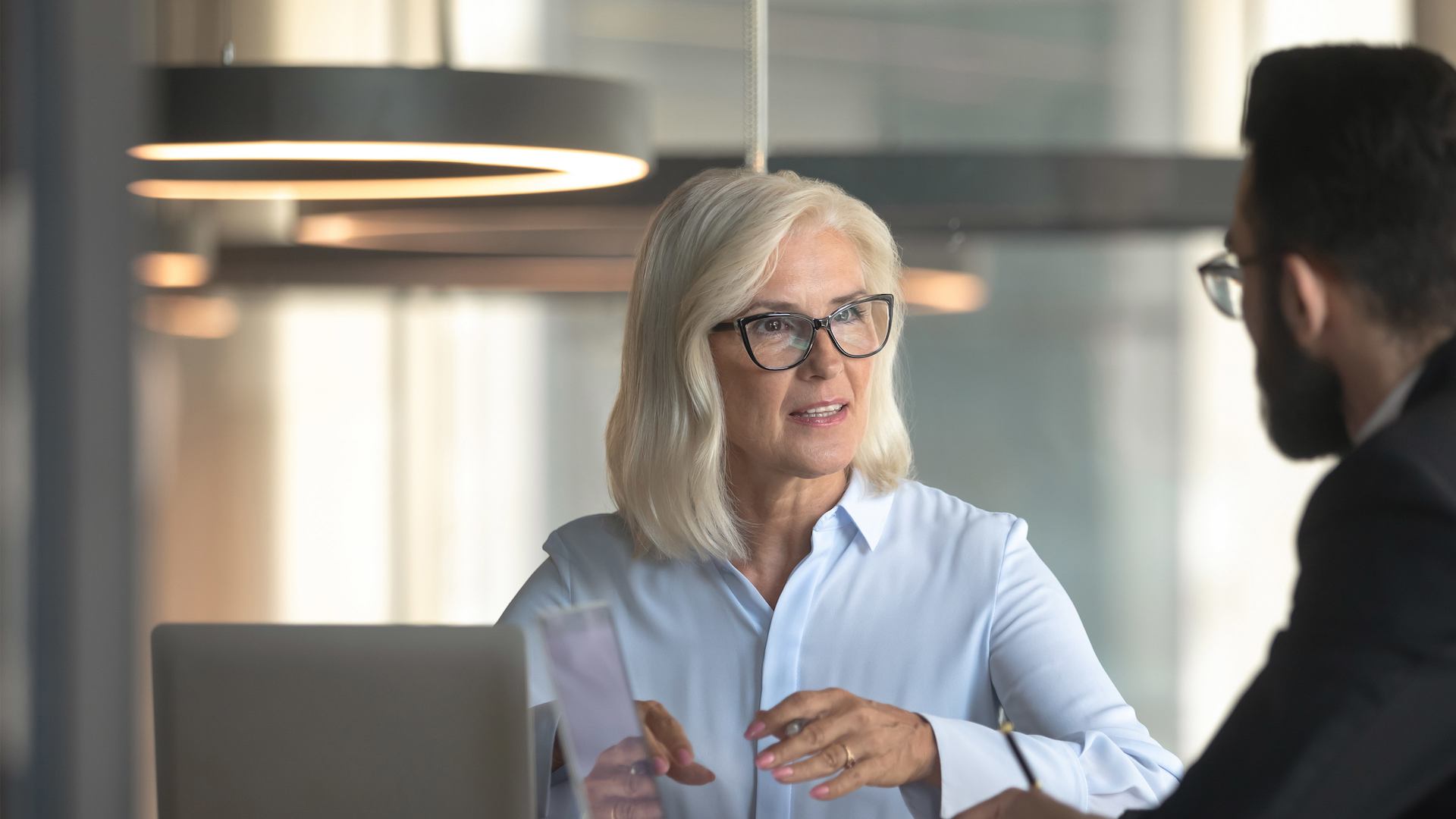 We're calling for specific, tailored support for over 50s to help them get back into work and avoid falling into long term unemployment.

Experts at the Centre for Ageing Better are warning of grim employment prospects for older workers, as new data shows the number of 50-64 year olds out of work has risen by more than 175,000 since the start of the pandemic.

Before the pandemic, employment rates among people age 50+ had been rising for more than twenty years. But since the start of the pandemic in March 2020, the number of 50-64s who were out of work has risen by more than 175,000. Figures released last week confirm that this group is amongst the hardest hit by the economic downturn, with 121,000 over 50s made redundant between September and November 2020 alone.

Job losses are particularly challenging for older workers, since data shows they are at greatest risk of long-term unemployment. Workers age 50+ who had their work disrupted during the first lockdown (by reduced hours, for example, or being furloughed), were much less likely to have returned to work as normal in the autumn than younger workers (53% compared with 68%). And recent figures have shown that over 50s are twice as likely to fall into long-term unemployment once they lose their jobs, compared to younger workers.

This puts this group at risk of spending long periods out of work in the run up to state pension age or being forced to retire before they can afford to, and could lead to a greater dependency on state support.

The Centre for Ageing Better is calling on government to provide tailored support for over 50s to help them get back into work in order to prevent them from facing an unstable financial future.

“Along with younger people, this group are being hit particularly hard by job losses during the pandemic.

“Those in their 50s and 60s are also much more likely than any other group to fall into long-term unemployment once they lose their jobs, facing a series of barriers including ageism in the recruitment process and employment support that historically hasn’t worked for them.

“This group must not be forgotten. We need to see tailored employment support for over 50s in the months ahead or we risk seeing many fall out of work for good.”

Now is the perfect time to unleash the full potential of flexible working
Blog
Will economic inactivity be another unwelcome side-effect of the pandemic?
Blog
Too much stick, not enough carrot? Why benefit sanctions won’t secure more older workers
Blog