Local leaders pledge to stamp out ‘outdated attitudes’ to ageing

On International Day of Older Persons, mayors and council leaders across the UK have pledged to tackle ageism 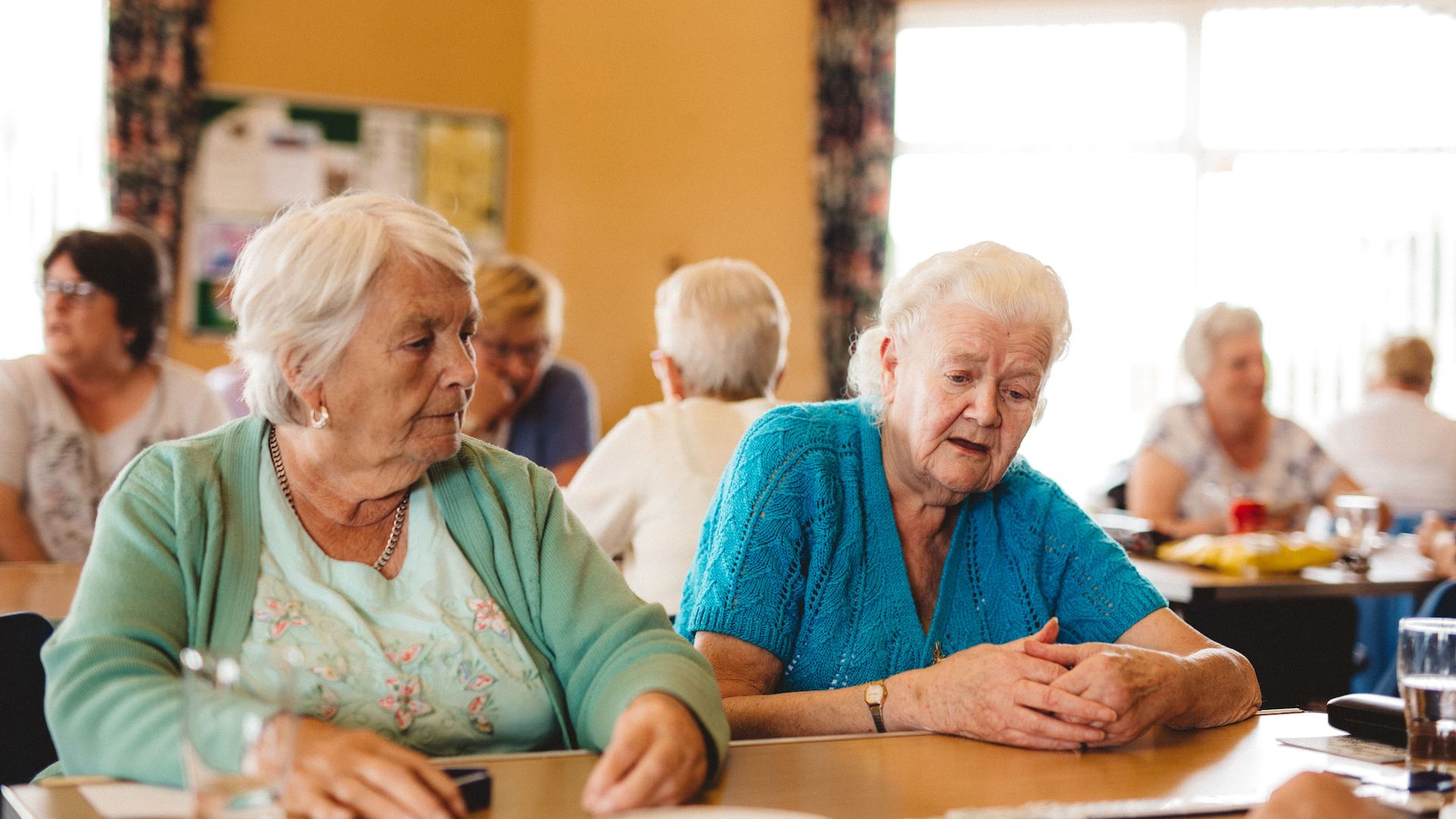 On the UN International Day of Older Persons (1st October), local leaders across the UK have signed an open letter committing them to tackling ageism and talking more positively about later life.

With recent research suggesting that a quarter of people over 50 have felt discriminated against whilst doing everyday tasks or accessing services, the open letter, signed by Andy Burnham and Marvin Rees as well as nearly 30 other local leaders, commits the figures to challenging ageism within their own communities and organisations.

The letter – which is published below – has been co-ordinated by the Centre for Ageing Better and the UK Network of Age-friendly Communities, part of a World Health Organisation Global network of over 900 places committed to fostering healthy and active ageing. As well as committing place leaders to tackling ageism in their communities, it asks the public to join them in speaking more positively about later life.

Anna Dixon, Chief Executive of the Centre for Ageing Better, which supports the UK Network of Age-friendly Communities, said:

“Many of us are living longer. While some of us can look forward with confidence to enjoying later life, others are being held back by outdated and damaging attitudes.

“Negative stereotypes about older age can have a pernicious effect on our self-perception, limit our ideas of what we can do as we get older and stop us making the most of these extra years.

“We are proud to have partnered with the UK Network of Age-friendly Communities on International Day of Older Persons to call for a change in how we all talk about ageing and people in later life.

“It is great to see so many influential leaders who are committed to making their communities more age-friendly, now collectively affirming their commitment to talk more positively about later life. We hope everyone will join us to end ageism.”

“As the UK’s first age-friendly city-region, Greater Manchester is committed to becoming one of the best places in the world to grow old. We know this includes having a modern and positive narrative on ageing that emphasises the contribution older people make. Ageism affects us all - now is the time to change the way we think and talk about ageing.”

“The city of Bristol is committed to enabling older people to feel safe, enjoying good health and continuing to participate fully in society. Talking positively about later life is a fundamental part of that commitment, and I am delighted to be joining other local leaders in our pledge to challenge ageism.”

As this year’s UN International Day of Older Persons (1st October) celebrates the ‘Journey to Age Equality’, we are coming together to show our commitment to ending the outdated attitudes that prevent too many of us from making the most of our longer lives.

2019 marks 50 years since the term ‘ageism’ was coined by Robert Butler in 1969. And yet research shows that today, later life is still strongly associated with being frail, lonely and sad.

Like all forms of prejudice and discrimination, even seemingly casual ageism is deeply damaging both to individuals and to our communities, with recent research suggesting that a quarter of people over 50 have felt discriminated against whilst doing everyday tasks or accessing services. Even seemingly positive phrases like ‘you look young for your age’ can reinforce damaging stereotypes.

So today, as leaders from across the UK who have committed to making our communities great places to grow old in, we are pledging to change the way we talk about ageing.

Many of us are living for longer, so it’s vital we are all able to make the most of these extra years – and that must start with thinking and talking differently about ageing. From the greater self-confidence many feel in later life to the wealth of experience older workers bring to their workplaces, it’s time we recognised the many opportunities of later life – and began to speak in a way that reflects them.

If we are to make real progress towards age equality, we must all work to root out ageism in our own communities and organisations. We will challenge ageism wherever we see it, whether it’s in public or in private, and ensure that the voices of older people are at the heart of our local decision-making.

As well as making this commitment, we’re asking everyone to join us: we can all re-think our own prejudices, think more carefully about the impact our words can have on others, and be part of a movement to end ageism once and for all.

The letter's signatories include:

This letter has been co-ordinated by the UK Network of Age-friendly Communities, part of a World Health Organisation Global network of over 900 places committed to fostering healthy and active ageing. You can show your support and join the movement on social media using #AgeProud.

The Centre for Ageing Better recently announced a research project to investigate the language and framing of ageing in the media, on social media and in public policy. The results of the research will help to guide a variety of sectors and organisations in the way they talk about later life.