Lockdown boosted neighbourliness and trust, according to new study

People feel more trusting of their neighbours and more people now say they have someone to count on to help them out as a result of lockdown, new data reveals. 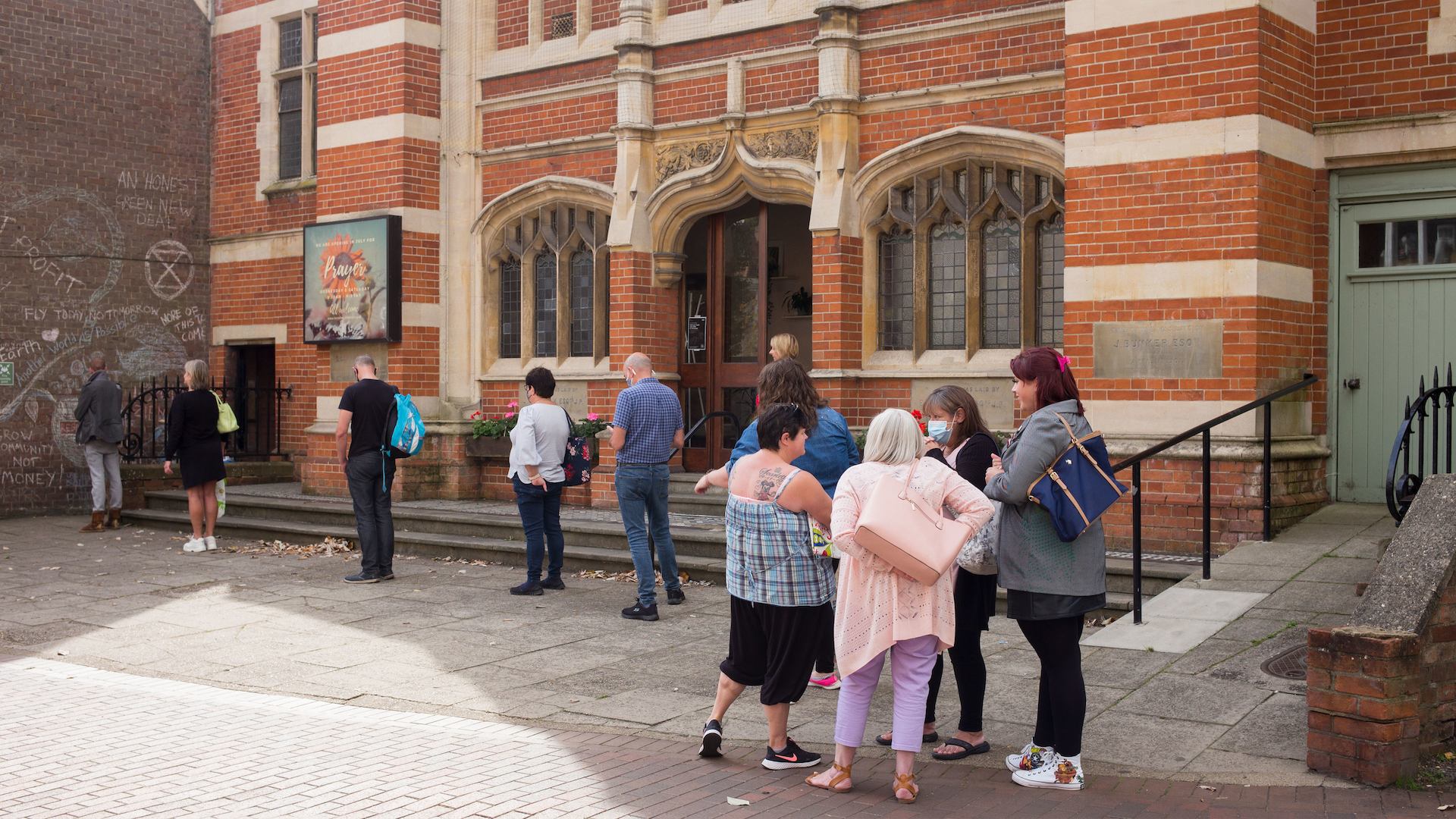 However, those who needed help the most – those financially worse off and those with poor health – were less likely to have felt those benefits, and are at risk of being overlooked again in the event of a second lockdown, says the study.

Half of people in their 50s and 60s say they feel more trusting of their neighbours as a result of lockdown, according to a new study, while almost half report feeling a greater sense of belonging to their local area and two thirds say they know more people they could count on to help if they were ill or unable to leave their home.

Perhaps most worryingly, those with long-term health conditions or illnesses are less likely than people without these conditions to say they know more people they could count on to help, to feel a greater sense of belonging, or to feel trusting of their neighbours.

The Centre for Ageing Better has warned that these new figures indicate a widening gap between communities where people are better off and those where people are struggling, and say more targeted action is needed from government to support communities in the months ahead.

“The first lockdown was extremely difficult for many of us, but better connections to our neighbours has been one of the silver linings. Our research shows that the experience of lockdown increased people’s feelings of trust in their neighbours and their sense of belonging to their local area. More people also now know people they can count on to help out if they need it.

“But it’s worrying to see that people with long-term health conditions or those who are less well-off haven’t experienced these benefits as much. They are less likely to have found people they can count on for support, and less likely to know about voluntary organisations they could turn to.

“As many parts of the country begin to face tighter restrictions, it’s vital that action is taken to ensure that people don’t miss out on the support and connections they need.

“The response of communities during lockdown was incredible, but we need government to support community organisations and charities to reach and engage people in poorer communities to mobilise this mutual support.”

The new data comes from a survey collected using a representative cohort of almost 3,400 adults across England. This is the first of two surveys looking at people's experiences of their homes and communities during lockdown, and forms part of a large data project published next month that will reveal how older people are faring in England.

Learning from lockdown: Priorities for the future