Almost a third of adults in their 50s and 60s say that they trust tradespeople ‘not very much’ or ‘not at all’, according to survey with Ipsos MORI. 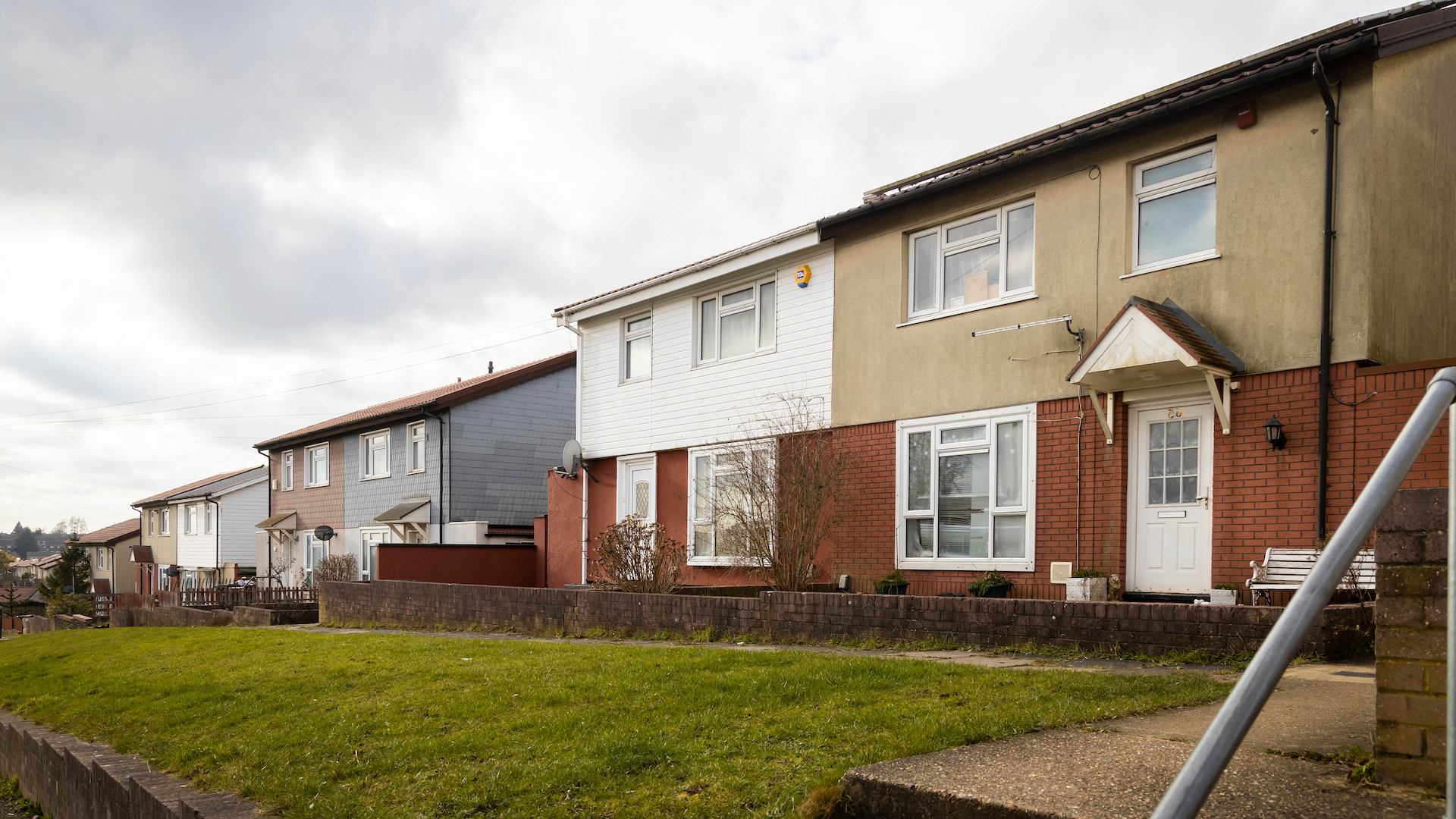 A recent online survey found that people in their 50s and 60s are more likely than younger age groups to worry about quality of job or to have experienced difficulties with tradespeople in the past.

A third (32%) of adults in their 50s and 60s could be put off from making vital home repairs and improvements because of a lack of trust in tradespeople, new polling suggests. With over half of the homes in England that need improvements headed by someone aged 55 or over, it's crucial that people are able to adapt their homes to make them more accessible as they get older, such as installing handrails and level access bathrooms.

However, new research has highlighted the barriers that this group face when attempting to make these much-needed improvements. The survey was conducted online with adults in England aged 18-75 by Ipsos MORI for the Good Home Inquiry – an independent review of England’s poor-quality housing stock, commissioned by the Centre for Ageing Better. The survey examined people’s attitudes around home improvements and found that while a majority (60%) of adults aged 50-70 said they trusted tradespeople, a significant minority (32%) did not.

When asked what would increase their confidence in tradespeople, the majority (59%) of 50-70 year olds said a personal recommendation would make them more confident, compared to 51% overall. Another key factor was the tradesperson being hired by the individual before, with nearly half (47%) of 50-70 year olds and four in ten (39%) of people overall reporting that it would make them feel more confident. Employing a tradesperson who is a member of an accredited trade association was also important to this age group, with over a third (34%) claiming it would increase their confidence in tradespeople, compared to 29% of all ages.

With an estimated 4.3 million of England’s homes failing to meet even the most basic government standards, of which the majority (2.7 million households) are owner occupiers, the Good Home Inquiry says much more needs to be done to tackle barriers to people making home improvements. This includes increasing trust in tradespeople by ensuring people have access to reliable information and advice about repairs and adaptations. The Inquiry is also looking into improving financing options for consumers and the role government and local authorities can play in co-ordinating information and advice.

“The pandemic has made the importance of our homes clearer than ever, and what we need to do to make them more comfortable, liveable and safe. No one should be living in housing that is seriously damaging their health and wellbeing, which is why it is crucial that we understand the barriers people face when improving their homes.

“For those that need repairs, the process of hiring someone to fix something can be daunting, which leaves many people putting off vital home improvements. We need to boost trust in tradespeople, as well as improve access to advice and information, so that people better understand the changes to their homes they need to make - and have the confidence to make them.”