New data from the English Housing Survey show a sharp increase in the number of older households, with too many still living in non-decent homes. 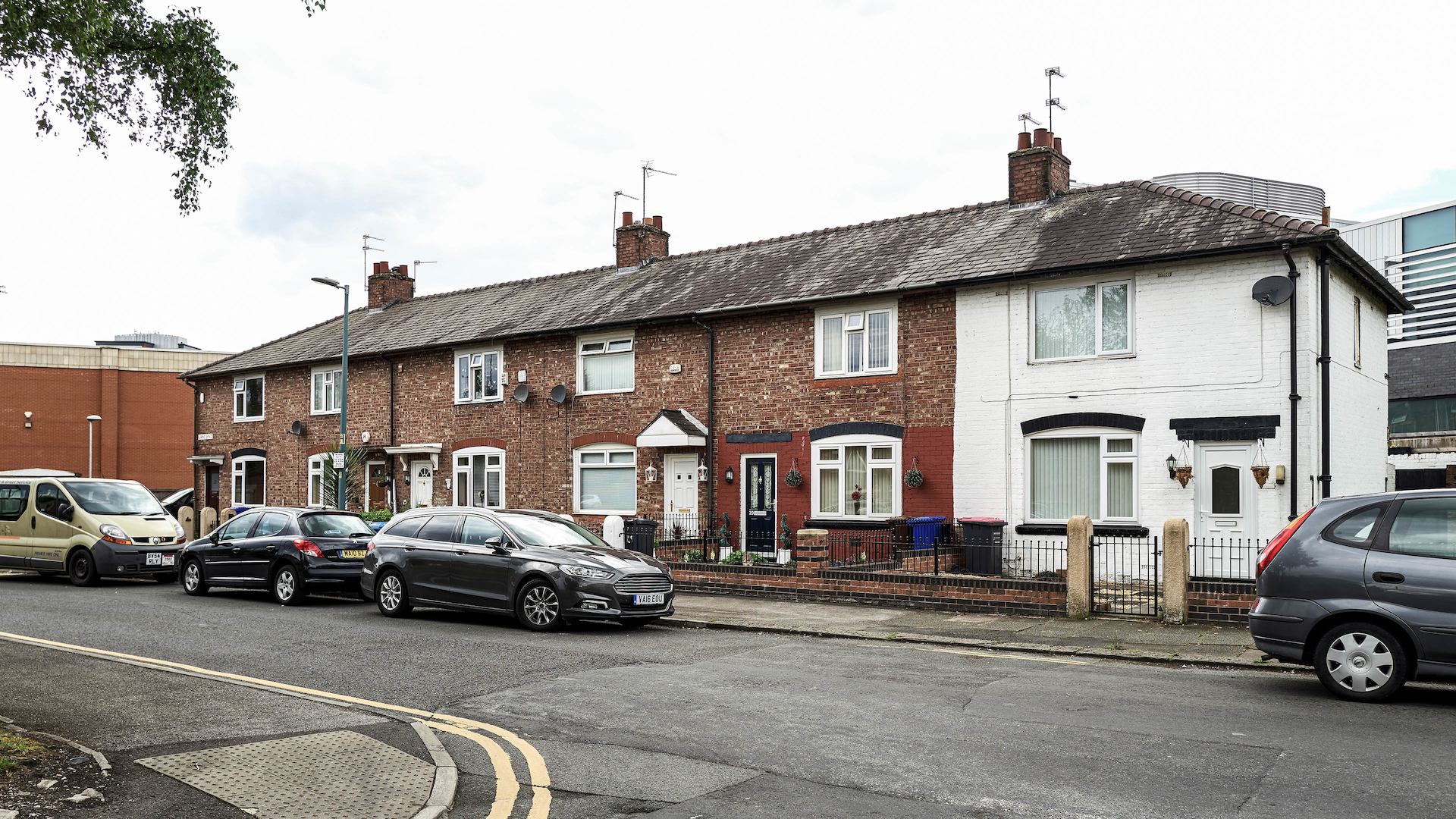 Read our press release about the latest figures from the English Housing Survey.

• 20% of homes in which the oldest person is over 60 are damp, unsafe or in disrepair

New figures released today have prompted calls for urgent action to deliver decent housing for people in later life, with the stock of safe and suitable homes across England continuing to fail to keep up with rising numbers of older households.

The number of households headed by someone aged 65 and over has increased by more than a million since 2010/11, according to new English Housing Survey data, while 20% of homes in which the oldest person is over-60 are damp, unsafe or in disrepair.

The figures come as a parliamentary report warns that the number of older households living in unfit and unsuitable private rented accommodation could surge in the next 20 years. The report by the All Party Parliamentary Group for Housing and Care for Older People estimates that 1.1m low-cost rented homes will be needed to adequately house older people by the late 2040s. Today’s figures show that almost a quarter of homes in the private rented sector failed to meet the decent homes standard – meaning they’re hazardous, in poor repair, or are damp or cold.

The Centre for Ageing Better is calling for urgent action from government, local authorities, housing associations and developers to prevent people in later life being left without a decent place to live. Earlier this month, the Centre for Ageing Better announced a partnership with Care & Repair England to tackle non-decent housing, and identify a set of actions to reduce the number of homes defined as non-decent.

‘These figures confirm that England’s housing stock is still not fit for the future. The number of older households is rising sharply, and we simply do not have the homes they need to live safely and independently.

‘Living in a decent, safe and affordable home is absolutely fundamental to our health and wellbeing, and the number of people still being put at risk of ill-health or injury by their own home is truly shocking. Without urgent action from across the housing sector, a generation of older households face being trapped in dangerous homes.

‘We’re also seeing many more people privately renting in later life, often leaving them open to insecure tenancies and poor living conditions. We need to see more support available for those in the private rented sector to repair and adapt their home, and greater incentives for landlords to provide secure tenancies.

‘Local authorities can’t be expected to provide this support without renewed investment from central government. It’s high time that the government recognises that the challenge we currently face in housing is as much about quality as it is about quantity; we don’t just need starter homes for young families, but a range of housing options suitable for all ages. Time is running out to deliver the safe and suitable homes we desperately need.’