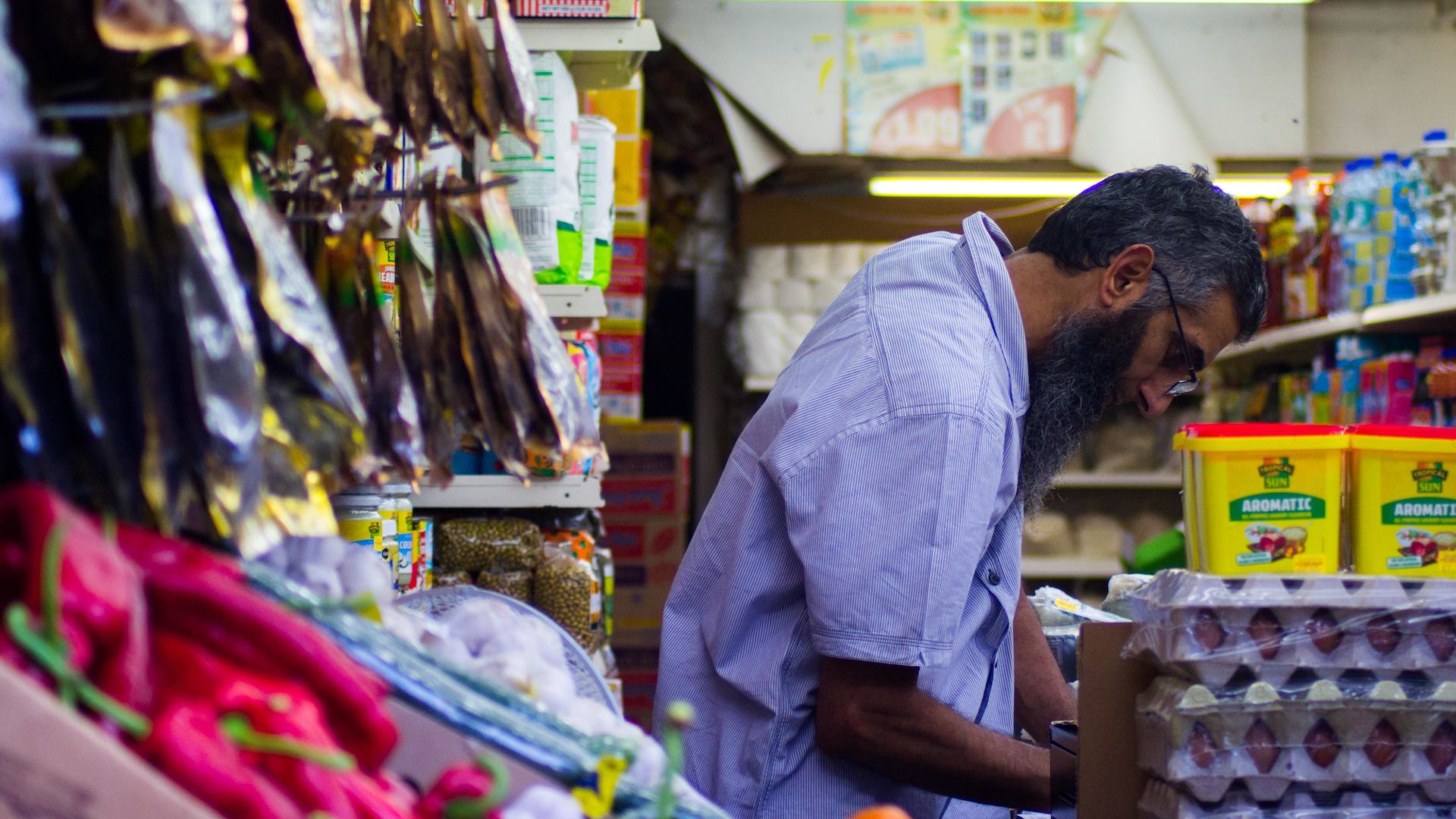 With 1 in 4 people aged between 50 and state pension age out of work, we are calling for greater equality and more opportunities for those aged 50 and over in the work place.

Ensuring older workers are able to stay in good-quality employment is essential to the future of the UK economy and will relieve pressure on public finances, according to a new report published today.

While overall numbers of workers aged over 50 have increased in the last decade (1) – due in part to the baby boomers entering this age cohort and a greater number of women in work – there is still a sharp decline in economic participation rates after the age of 55, and a corresponding reduction in tax income (2).

The report points out that successive governments have focused employment policies on helping younger ‘NEETs’ (Not in Education, Employment or Training) - despite 1 in 4 older workers being out of work. Older workers who do fall out of work, remain out of work for longer than people of other ages and are more likely to say that they experience age discrimination (3).

A silver lining for the UK economy? The intergenerational case for supporting longer working lives

Society is failing to realise the tax-raising potential of this age group, the report argues. Official figures show that halving the employment gap between people aged 50 and state pension age and those in their 40s could see income tax and National Insurance receipts rise by 1% (just under £3 billion) and GDP up to 1% (£18 billion) (4).

It could also help to reduce the welfare bill, with £7 billion a year currently being spent on benefits for people aged 50 to state pension age who are out of work (5).

Furthermore, enabling people to work for longer will give them more time to build up vital savings for retirement.

The net effect of these measures would be to reduce pressure on public finances brought about by people living longer, including increased spending on the state pension and health and adult social care.

The report calls for government and employers to support older workers to stay in work for longer, help those who have fallen out of work involuntarily to return and to create workplaces that work for all, irrespective of age. In particular, this means:

Changing workplace practices and creating an age-friendly employment culture is important for today’s older workers, and for younger generations, all of whom will face similar pressures as they age, the report says.

Part of a series of policy option papers being submitted to the Intergenerational Commission, the report also challenges widespread negative assumptions that underpin age bias. In the UK and around the world, employment rates for younger workers are rising at the same time as the number of older workers increases (8a). It also points out that older workers are just as productive and perform as well as in the workplace as younger people (8b).

“Our analysis makes clear how integral older workers are to the future of the UK economy. Being in work is a way of redistributing income via the tax system for all. It reduces the welfare bill and promotes savings and financial independence in retirement. But despite this negative stereotypes towards older workers are still widely held. Ageism and misperceptions of older workers contribute to both employers and employees failing to take early preventative action. Caring responsibilities and health conditions for example tend to increase for many older workers yet many employers don’t offer enough support to help people manage these pressures alongside their working lives, which can cause them to leave work early.

“Older workers offer a solution to the fiscal challenge of our longer lives. We therefore need policy solutions that support and enable this increasingly important segment of the workforce.”

Inequalities among older workers are particularly pronounced between men and women in terms of the gender pay gap and pension income. Women are more likely to have taken time out from work than men, particularly to provide childcare. This affects their career prospects and life time earning potential. As a result, the gender pay gap is starkest for older age groups for both full and part-time workers (11).

7a.  Future of skills and lifelong learning (Government Office for Science, 2017)

8b. Older workers and the workplace: evidence from the Workplace Employment Relations Survey (National Institute of Economic and Social Research / DWP, 2017)