People in mid-life most pessimistic about ageing

Our new report, 'Reframing ageing', finds that people in their 50s and 60s are most likely to feel negative about ageing. 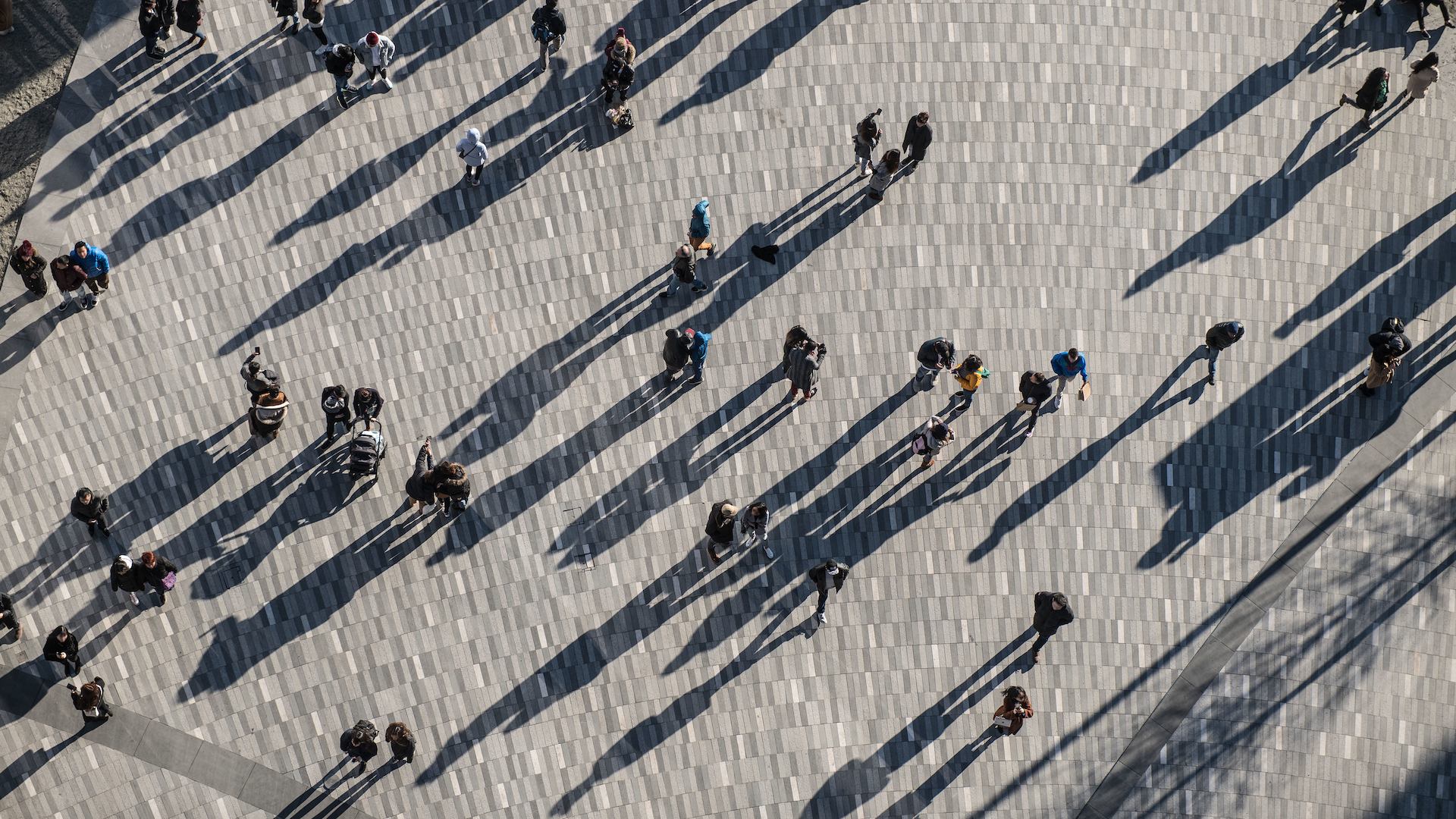 Women in the England are more likely than men to feel negatively about ageing, and people from ethnic minorities are more likely to see later life as characterised by frailty, vulnerability and dependency.

A new report by the Centre for Ageing Better has warned that ageism in society is harmful to people of all ages as the research highlights negative attitudes to ageing and older people in England. The survey, conducted by Savanta ComRes, found that while the majority of over 70s feel positively about ageing, that drops to just two in five (41%) of people in their 50s and 60s. Men tend to be more positive about ageing than women (53% vs 40%), highlighting the ‘double jeopardy’ of sexism and ageism that women face as they age. Over half of adults in England (55%) believe that the UK is ageist.

The report also found that ‘intergenerational conflict’ narratives pitting old against young are not reflective of the public’s views – 54% of the adults don’t agree that older people today benefit at the expense of younger people, and eight in ten (80%) agree that older people have a wealth of experience and perspectives to offer society today.

Event: Putting age in the frame

However, the findings show that pervasive negative stereotypes in public are skewing views of ageing amongst younger age groups – 17% of 18-34 year olds feel negatively about ageing, and two in five (43%) see older age as characterised by frailty, vulnerability and dependency. However, these views are not reflective of the experiences of people in later life: less than a third (28%) of over 70s see older age in this way.

According to the report, the overwhelming majority (82%) of adults in England believe it is important for the government to respond to the UK’s ageing population, and 80% support government spending on the issue. Across all ages, it found that most people agree that our experience of ageing is determined by circumstances and the way that society is structured (40%), rather than just our life choices (21%).

The pandemic has raised questions about our cultural attitudes to ageing, and the dangerous consequences of pervasive negative stereotypes about older people. The research shows a clear appetite among the public for a new way of talking about ageing – seeing growing older as a lifelong process, and recognising the opportunities as well as the challenges of ageing and later life.

The research also tested common words for ageing, finding that ‘mature’ was viewed most positively, being favoured by 60% of the public. ‘Old’ was the least popular, seen positively by just a quarter (26%) of people. Just 38% saw ‘elderly’ in a positive way.

Emma Twyning, Head of Communications at the Centre for Ageing Better, said:

“Our new research shows how crucial it is that we find new ways of talking about ageing and later life. Contrary to what we might think, few people have a negative view of ageing – and those in later life are more likely to feel positive about ageing. However, it’s clear that damaging ageist narratives are still pervasive.

“With over a third of younger people holding a negative view of ageing, and over half of people saying that the UK is ageist, we need to shift the narrative to a more positive and realistic view of later life.

“It’s also clear from this research that the public expect action from government to support the ageing population. We’re all living for longer, but in so many areas – from the places we live to our working lives – society hasn’t caught up. We need to see real urgency in the years ahead to ensure we can all make the most of our longer lives.”