Response to Office of National Statistics data on 'sandwich carers'

The ONS has today released new data on 'sandwich carers', people of working age who look after both dependent children and another (usually older) relative. 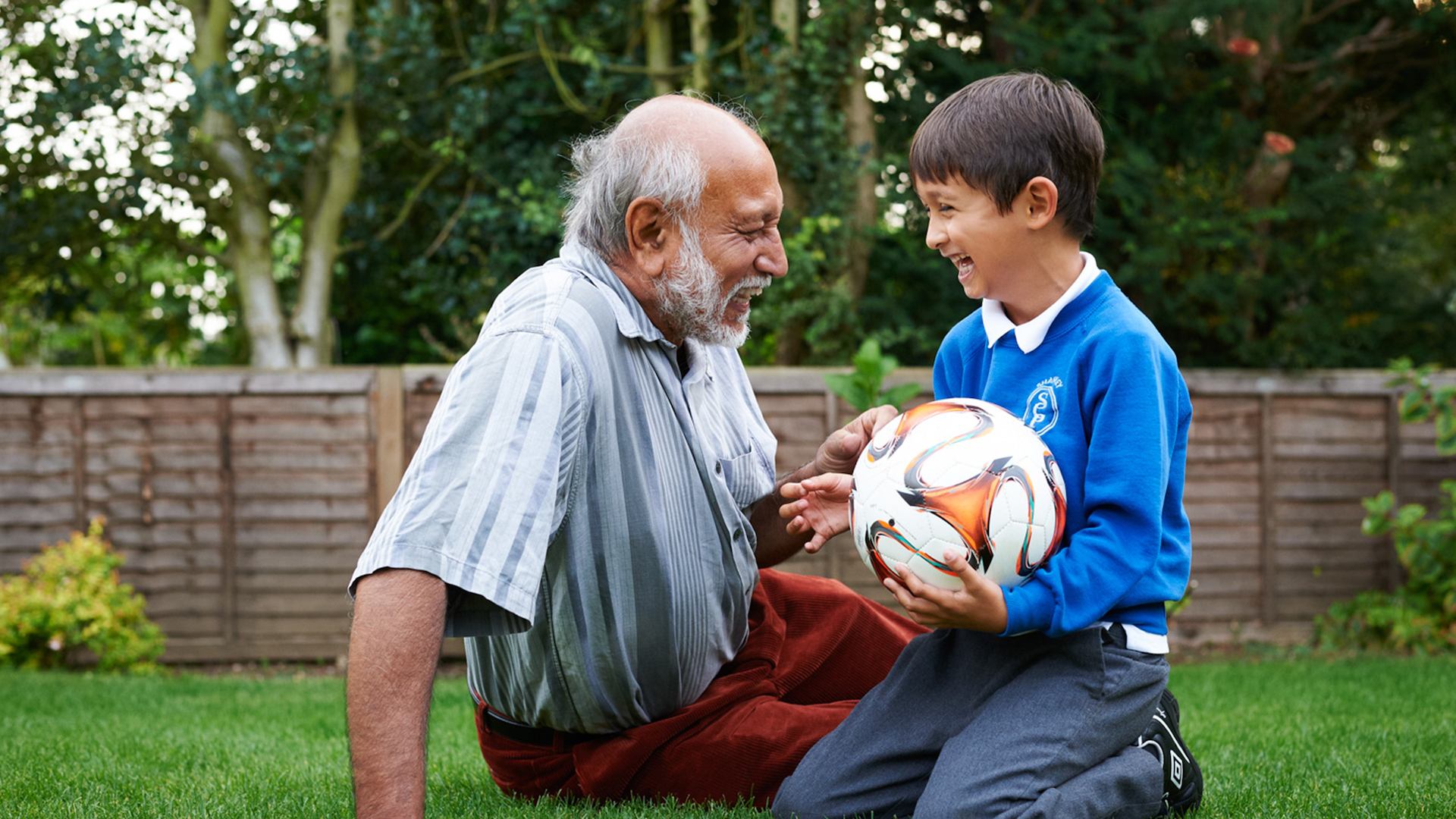 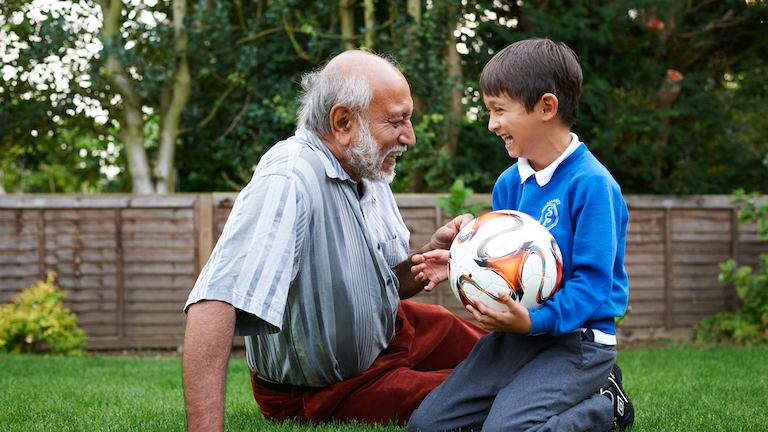 Our Senior Evidence Manager responds to the ONS's analysis of this generation of carers.

The ONS has published analysis of sandwich caring in the UK between 2009 and 2017, including information about the personal characteristics of sandwich carers, as well as their labour market participation, financial situation and health and wellbeing.

“There are 1.3 million sandwich carers in the UK and this data shows that nearly half of them are struggling financially.

"Over half a million of these carers describe themselves as ‘just about getting by’ or say they are finding it difficult to manage financially.Two in five (40.7%) of those who are providing care for loved ones in their own homes say that they are unable to work or work as much as they’d like. Of those who can’t, nearly three fifths (58%) are women.

"We know that caring responsibilities can significantly impact people’s ability to keep working. By the year people reach State Pension Age, nearly half of all people have already stopped working. Caring, as well as health problems, are major contributors to this. Government should consider legislating for flexible, paid carers’ leave and give carers a Right to Return to the same job.”

How the triple lock is being used to stoke intergenerational conflict
Blog
Old and invisible: The state pension age increase is pushing thousands into poverty
Blog
Latest increase in state pension age led to income poverty rates among 65-year-olds more than doubling
News